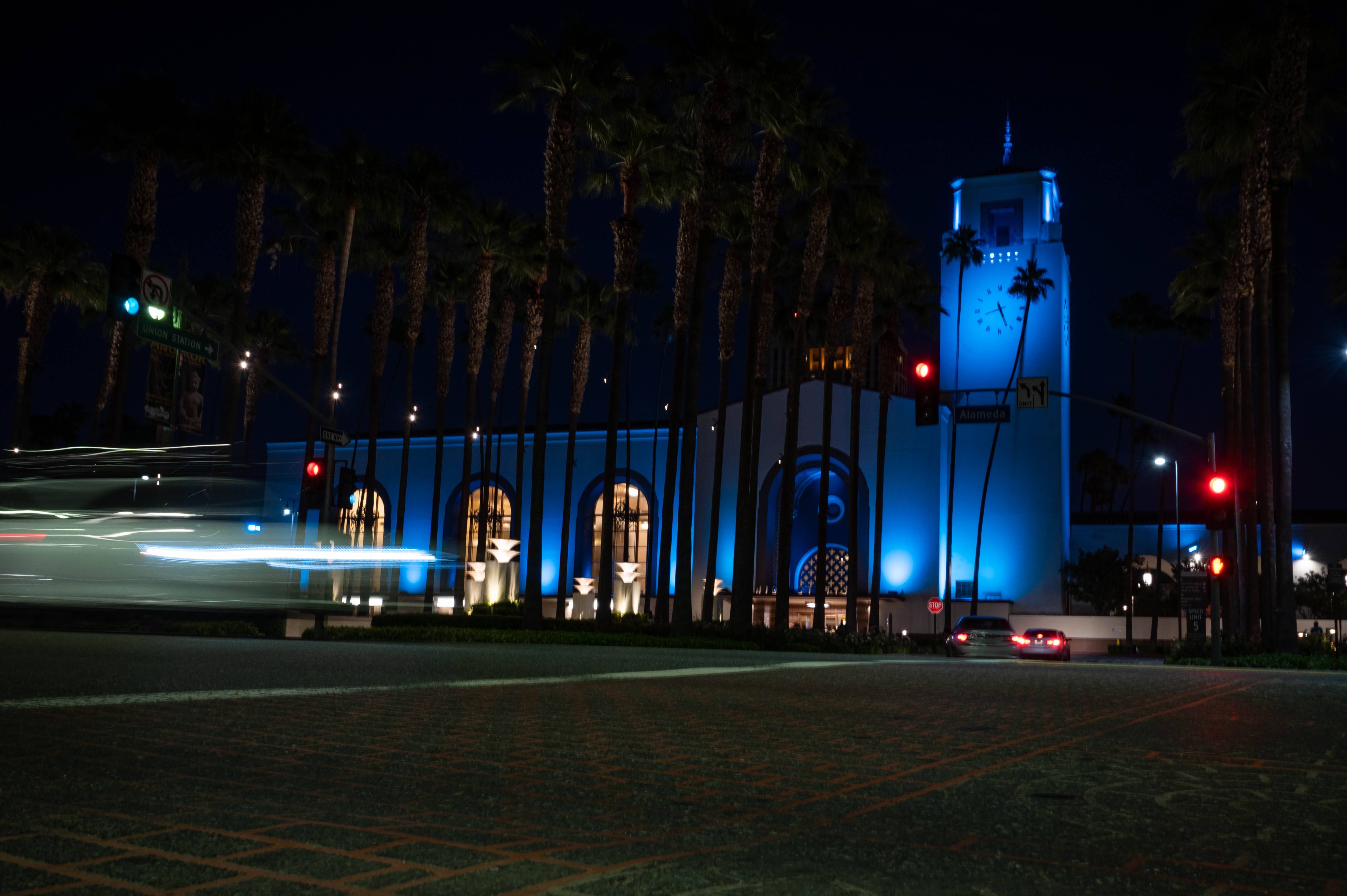 A number of Los Angeles landmarks and businesses are lighting up their facades in  turquoise hues this week to raise awareness about the risks of lung cancer and the benefit of potentially life-saving health screenings.

Major L.A. landmarks and buildings being illuminated this week include:

“Lung cancer remains the leading cause of cancer deaths among both women and men in our state. In 2022 alone, it is estimated that 17,450 California residents will be diagnosed with lung cancer. But there is hope. The five-year survival rate – the percentage of people who are still alive five years after being diagnosed – increased by a dramatic 33% in the past ten years,” said Frances Mojica, Executive Director of the American Lung Association in California – Los Angeles. “Raising awareness and funds for lung cancer is more important than ever. We encourage our community to get involved in Turquoise Takeover.”