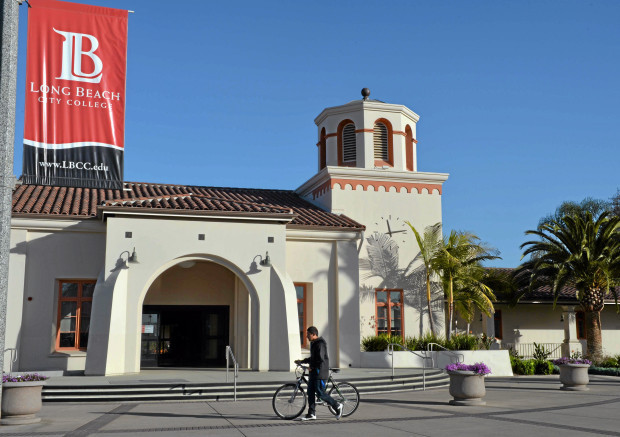 Despite an offer of free tuition, Californians are shying away from community colleges. Although public investments in two-year public institutions have animated many political leaders at the state and federal levels, it may be time for California’s 73 community college districts to downsize and adapt to an environment where there’s reduced demand for their services.

The COVID-19 pandemic and recession upended much of what we thought we knew about community college enrollment. Historically, when individuals become unemployed or find it more difficult to enter the job market, attending a community college has offered an opportunity to gain skills to improve their employment prospects. During the pandemic, when unemployment skyrocketed in California, the state’s community college fall enrollment dropped from 1.66 million in 2019 to 1.46 million in 2020 and then to 1.35 million students in 2021. And the true enrollment numbers may be even lower because there’s been a spike in fraudulent registrations by scammers trying to steal financial aid funds.

According to data published by the California Community Colleges Chancellor’s Office, after the previous two economic recessions— in 2001 and 2007—community college enrollment increased, peaking at about 1.86 million students in Fall 2002 and 1.95 million in Fall 2008.

There are numerous plausible explanations for the drops in enrollment. With the state’s economy not plummeting to expected lows and many lockdowns being lifted, Californians may have viewed the 2021 and 2022 job markets as more desirable than going to school. Southern California’s unemployment rate was just 4.4% in March 2022, the lowest since the pandemic began.

Additionally, many prospective students may have been deterred by the lack of in-person classes at many community colleges, which were especially slow to resume in-person learning. If that’s the case, we should see enrollment stabilize or tick up soon.

Enrollment changes between 2018 and 2021 also varied widely across districts. In Southern California, Palo Verde Community College District in eastern Riverside County, for example, had the best enrollment performance, losing only 1% of its students during that time while Compton Community College District lost 38% of its students over the same period.

If students do not return, districts could face financial challenges in the years ahead since some forms of community college revenue are based on enrollment. While increased state funding via the current massive budget surplus will likely tide these institutions over for a few years, community colleges could face the choice of right-sizing or succumbing to a financial crisis driven by their high administration and retiree health benefits costs.

One method community colleges have historically used to control costs has been to transfer teaching loads onto adjunct faculty who receive lower compensation and fewer benefits. But this approach is under pressure. Two adjunct faculty members have filed a class-action lawsuit against Long Beach Community College for back pay to compensate them for non-classroom work. Meanwhile, a bill in the state legislature would require community colleges to pay part-time faculty at the same hourly rate as full-timers.

Rather than rely on under-compensated adjuncts, districts should consider the advice the Financial …read more