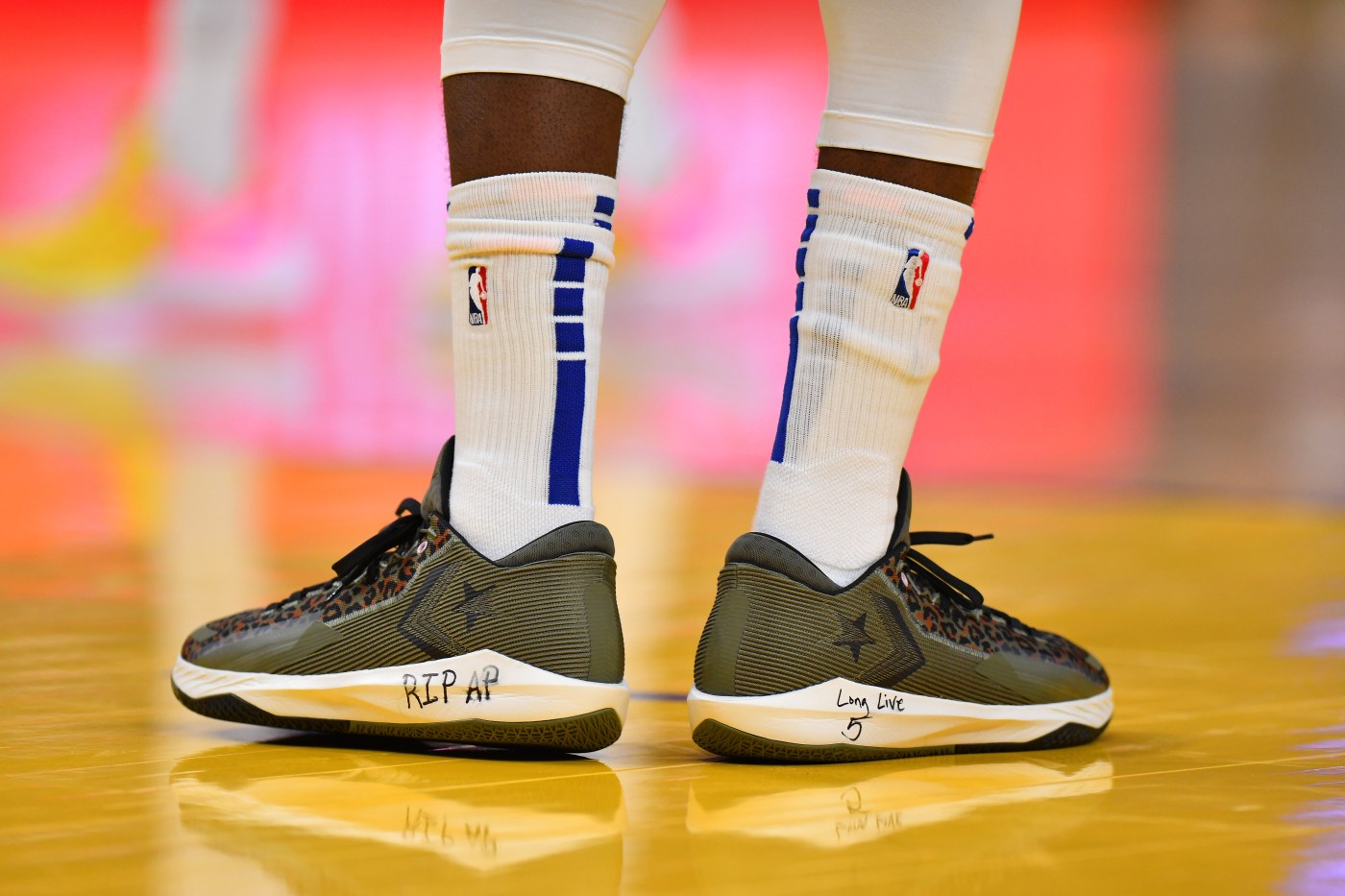 SAN FRANCISCO — Draymond Green is the heartbeat of this Warriors team. It’s noticeable, then, when his heart is broken.

Before the Warriors’ Game 4 tipped off on Monday, Green heard devastating news that his Michigan State teammate, Adreian Payne, was shot and killed early Monday morning in Orlando, Fla.

“My emotions are kind of all over the place,” Green said after the Warriors’ 101-98 win over the Memphis Grizzlies on Monday night. “I’m going to go home and sit on my podcast and talk, because I can pause that and cry if I need to cry.”

Green then said that he and his wife, Hazel, will donate $100,000 to a fund in Payne’s name. He urged his fellow Michigan State alum in basketball to do the same, including coach Tom Izzo, Magic Johnson, Miles Bridges, Jaren Jackson Jr.

Green said he hopes to name something on the Michigan State campus after him or start a scholarship.

“Whatever it is, I call on my Spartan family to do something in Adreian’s name,” Green said.

“He’s our emotional heart and soul,” Brown said. “And for him to get hit with something that impactful for him and we felt it. We felt it as a group.”

Payne was a five-star recruit from Dayton, Ohio who was drafted 15th overall in 2014 out of MSU by the Atlanta Hawks. He had a five-year playing career with the Hawks, Orlando Magic and Minnesota Timberwolves. He also played abroad in Greece, China, Turkey, France and Lithuania.

Before entering health and safety protocols, Steve Kerr offered his condolences to Payne’s family and the Michigan State family.

Grizzlies’ Ja Morant out with knee injury against Warriors in Game 4, Kuminga gets second start

“We heard the news this morning and Draymond is just crushed,” Kerr said. “Adrian and Draymond were teammates and best of friends and just devastating news today so our condolences to the family, we’re …read more