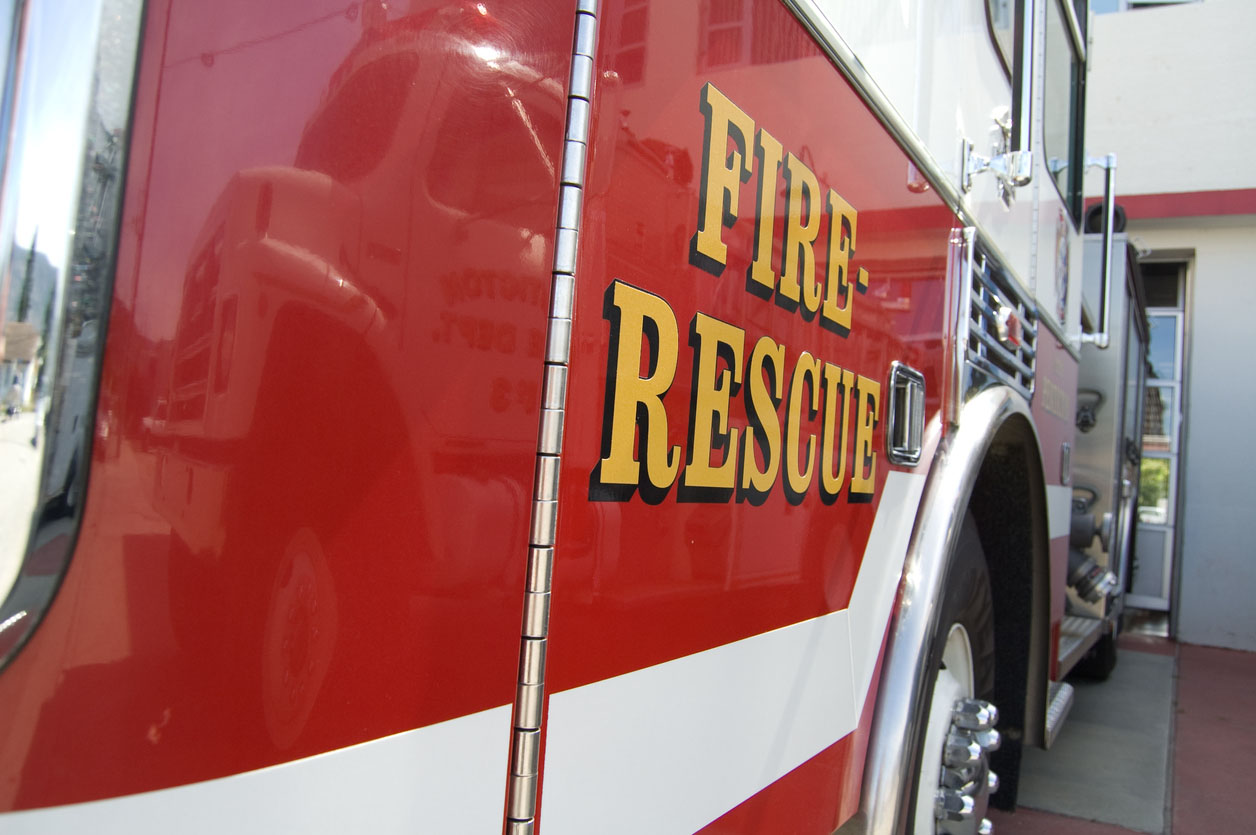 A brush fire scorched about 15 acres in the Hansen Dam Recreation Area in Lake View Terrace on Monday, May 9, but no one was injured.

Los Angeles Fire Department firefighters were called about 3:50 p.m. on reports of a fire burning in about 60 square feet of medium-to-heavy brush being fanned by 10-mile winds, according to the department’s Nicholas Prange.

Aircraft and Los Angeles County Fire Department firefighters were called to assist as the fire grew to three, then seven acres, but no structures were threatened by the flames.

Firefighters managed to contain the blaze to 15 acres by about 6 p.m., Prange said.

The cause of the fire was under investigation.

Crews in the West brace for explosive fire growth