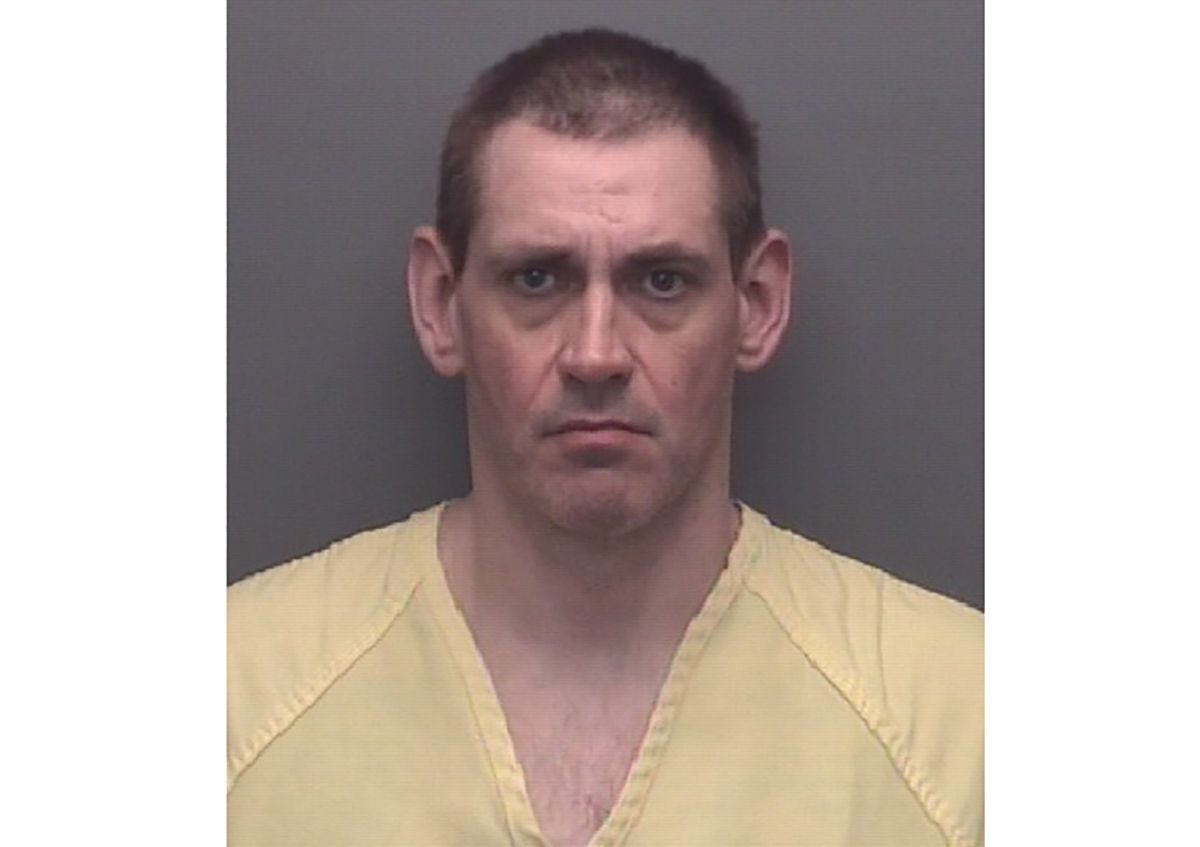 The death of an Alabama jail official who fatally shot herself rather than surrender to U.S. Marshals has only deepened the mystery of why a trusted manager would help free a hulking murder suspect with a violent and frightening history.

Vicky White, 56, was pronounced dead at a hospital after Casey White, 38, gave up without a fight in Evansville, Indiana. The fugitives had spent more than a week on the run through three states.

NBC’s “Today” show reported that federal marshals said Casey White told officers at the scene, “Please help my wife. She just shot herself in the head and I didn’t do it.”

Before Vanderburgh County Coroner Steve Lockyear announced her death, the sheriff in Alabama had said he hoped to get answers from his once trusted jail employee.

“I had every bit of trust in Vicky White. She has been an exemplary employee. What in the world provoked her, prompted her to pull a stunt like this? I don’t know. I don’t know if we’ll ever know,” Lauderdale County Sheriff Rick Singleton said.

Authorities closed in after receiving a tip on Sunday that a man closely resembling Casey White had been recorded by a surveillance camera at a car wash getting out of a 2006 Ford F-150 pickup truck, the Marshals Service said. White stands 6 feet, 9 inches (2.06 meters) tall and weighs about 260 pounds (118 kilograms).

A local police officer then spotted a vehicle they were looking for on Monday, and members of a U.S. Marshals task force went to investigate, leading to a brief chase, Vanderburgh County Sheriff Dave Wedding said on “Today.”

“The pursuit was very short. It went up a major artery here in Vanderburgh County and they cut across a parking lot at a large factory. They were in a grassy area so three of our task force members actually rammed the vehicle, pushed it into a ditch so it ended up on its side. As they approached the vehicle it was obvious that the female driver was unconscious and still had a weapon in her hand. And they removed the murderer from the vehicle simultaneously,” Wedding said.

The manhunt began April 29 after Vicky White, the assistant director of corrections for the jail in Lauderdale County, told co-workers she was taking Casey White, who was awaiting trial in a capital murder case, from the jail for a mental health evaluation. The two, who are not related, fled the area.

“We got a dangerous man off the street today. He is never going to see the light of day again. That is a good thing, for not just our community. That’s a good thing for our country,” Singleton said.

Casey White was serving a 75-year prison sentence for attempted murder and other charges at the time of his escape. He was awaiting trial in the stabbing of a 58-year-old woman during a burglary in 2015. If convicted, he could face the death penalty.