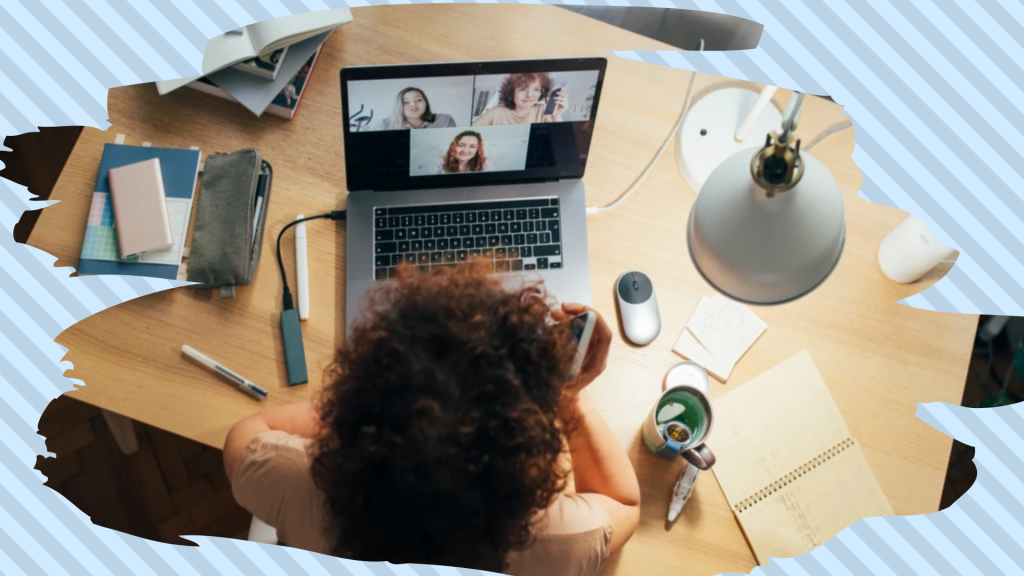 Flexibility is an important factor for employees when looking at roles (Picture: Getty)

As lockdowns ended and Coronavirus restrictions eased, the country fell into two camps on the issue of work.

Many who’d been furloughed or who worked remotely through the height of the pandemic were glad to see the back of commuting, meal deals, and business casual, pleading with bosses to offer more flexible permanent solutions.

Others – particularly business owners annoyed at paying rent for unoccupied buildings – bemoaned the loss of office life, highlighted the impact on city centres, and even suggested that remote jobs are a symptom of ‘work-shy Britain’.

One company has gone a step further in showing its stance on working from home. London law firm Stephenson Harwood announced this week that fully remote staff will be paid 20% less than their in-office counterparts.

According to a spokesperson, the pay cut is optional for those who want to work from home, and designed to allow candidates from outside of the capital to apply for roles (with their lower cost of living factored in).

But what sort of precedent does this set among employers?

‘Reducing people’s pay if they decide to work from home is absolute insanity,’ Molly Johnson-Jones, co-founder and CEO of Flexa Careers tells Metro.co.uk.

‘Statistically, there is no justifiable reason for this move, as the evidence shows that non-office based work is far more likely to increase productivity than have the opposite effect.’

Paying staff less to reflect their location rather than their output is akin to punishing remote workers. Very few industries base salaries on workers’ living expenses, and it’s a slippery slope towards an unmanageable and unfair system.

If you’re doing the same work, why should the location you do it in matter? (Picture: Getty Images/iStockphoto)

Fairness is at the heart of the problem, and a survey by Gleeson Recruitment Group found that 90% of respondents believed a reduction in pay for remote work was unfair.

Part of this is likely down to messaging and trust. Suggesting that low productivity, for example, is behind bosses’ eagerness to curb home working is a logical fallacy when the evidence suggests the exact opposite.

Some companies are then citing staff mental health as the rationale to get back to the office, which (as well as being a flawed argument) can come across as out of touch, implying you know what’s best for people more than they know their own experiences.

As a result of not knowing or accepting the ‘why’ that underpins an instruction, some will be reluctant to then follow it.

‘If workers think their leaders are being dishonest, disingenuous, or condescending, employees’ confidence in management will dissipate,’ writes Denise McLain for Gallup.

Employees who are neurodivergent or disabled may feel excluded in a workplace where in-person communication is seen as the standard, …read more

When was Deborah James diagnosed with bowel cancer and what’s her Instagram?