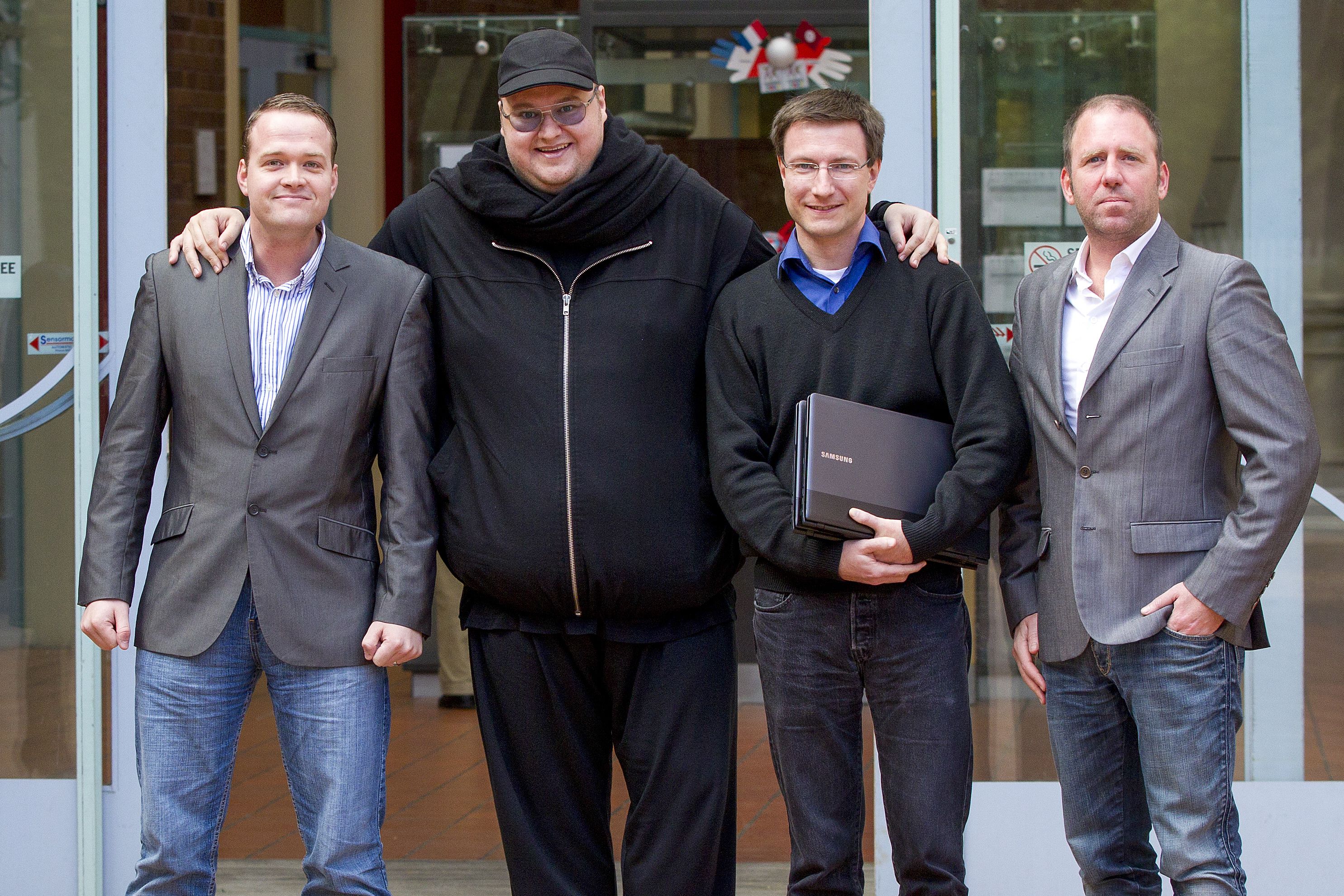 Two men charged by U.S. prosecutors with racketeering and other crimes for their involvement in the once wildly popular file-sharing website Megaupload said Tuesday they have reached a deal that will see them avoid being extradited to the U.S. in exchange for facing charges in New Zealand.

The deal by former Megaupload officers Mathias Ortmann and Bram van der Kolk means that only Megaupload’s flamboyant founder Kim Dotcom, who also lives in New Zealand, still faces the possibility of extradition to the U.S. in the long-running case.

U.S. authorities shut down Megaupload in 2012, saying it raked in at least $175 million, mainly from people using it to illegally download songs, television shows and movies. The Department of Justice describes it as the largest criminal copyright case in U.S. history.

Facing the possibility of spending decades in U.S. jails if convicted, Dotcom and the other two men have fought against extradition through the New Zealand legal system for the past 10 years.

Last year, New Zealand’s Supreme Court ruled the trio could be extradited. But it remained up to Justice Minister Kris Faafoi to make a final decision on extradition. And even that decision could be appealed.

In a statement issued through their lawyer Peter Spring, Ortmann and van der Kolk said the continuing uncertainty of the case had taken a heavy toll on their lives and the time had come to move on.

The pair added that New Zealand was now their home “and we want to stay here.”

Lawyers for Dotcom and the other men have long argued that if anybody was guilty in the case, it was the users of the site who chose to pirate material, not the founders. But prosecutors say the men were the architects of a vast criminal enterprise.

Dotcom and the two other men were once close friends but had a falling out after setting up a new company, Mega, following the closure of Megaupload.

In a series of tweets Tuesday, Dotcom said his former friends would become witnesses against him as part of their deal but he didn’t blame them.

“I want to congratulate my former friends and partners to have found a case resolution,” Dotcom wrote. “They can avoid the terrible US Justice system. I’m happy for them. After 10 years of US lawfare I understand why they have given up. I don’t blame them and I sincerely wish them all the best.”

“I won’t accept the injustice we have been subjected to,” he wrote. “If I have to go to jail for what Megaupload users did on our site then many Big Tech CEOs are in the same boat with me.”

U.S. prosecutors had earlier dropped their extradition bid against a fourth officer of the company who was arrested in New Zealand, Finn …read more