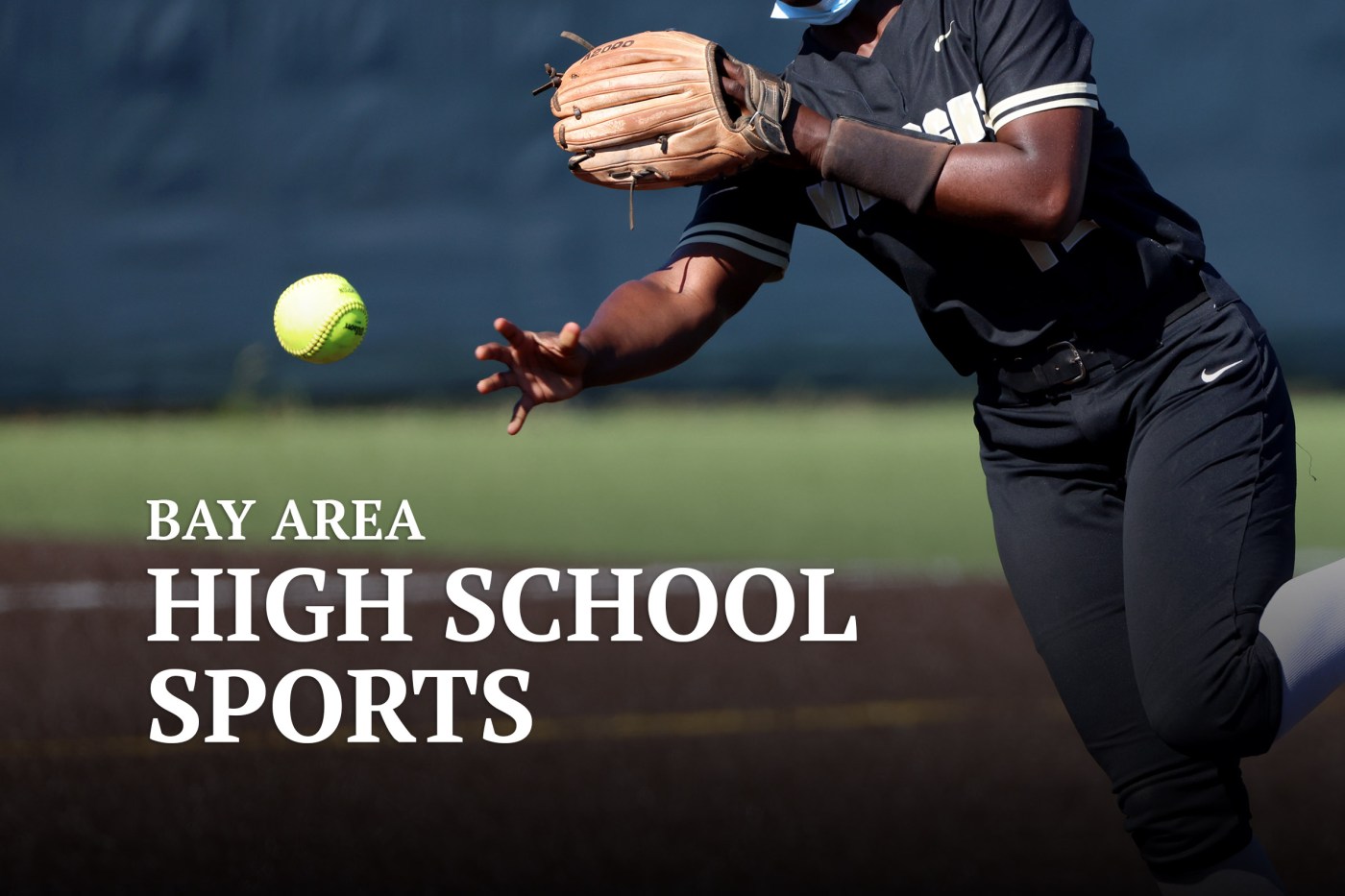 For the entire academic year, we will provide a list of candidates who stood out over the previous week and allow you, the reader, to vote for the winner.

This week, we consider performances from May 2-8.

Vote as many times as you’d like until then.

Candidates for future Athlete of the Week polls can be nominated at highschools@bayareanewsgroup.com.

We also review stats submitted to MaxPreps by coaches/team statisticians.

On to the nominees:

(Scroll to the bottom for the poll)

Jessi Barry, Valley Christian track and field: Senior posted a leap of 37 feet, 6 inches to win the triple jump at the West Catholic Athletic League championships Friday. It was her best mark of the season by over a foot and made her the Central Coast Section leader in the event.

Sarissa Block, Carlmont softball: Senior RHP/OF threw a five-hitter in a 2-0 win over Sequoia. Didn’t walk anyone, fanned five. At the plate, the Cal State-East Bay commit was 8 for 10 with two HRs, three 2Bs and five RBIs during the Scots’ 3-0 week. Team leader with .543 BA, 21 RBIs, four HRs.

Izzy Epstein, Piedmont softball: Senior RHP/3B fired a six-inning perfect game with 11 strikeouts in a 12-0 win over Hayward. Went the distance in a 6-5 win against Encinal, contributing a homer and three RBIs. Chapman University commit is 12-2, 1.33 ERA with 158 strikeouts in 105 IP.

Bailey Hartman, Carondelet swimming: Turned in a dominant effort at the NCS swim championships Saturday, winning the 500 free by over 10 seconds with a time of 4:45.80. Captured the 200 free in 1:46.38. California’s top-ranked sophomore, according to swimcloud.com. Ranked seventh nationally.

Madeline Le, Milpitas softball: Junior infielder doubled and drove in a run as Trojans upset No. 7 Los Gatos 2-1. Duke University commit had a triple and two RBIs in a 5-2 win over Wilcox. For the season she is hitting .565 with 27 RBIs and nine home runs.