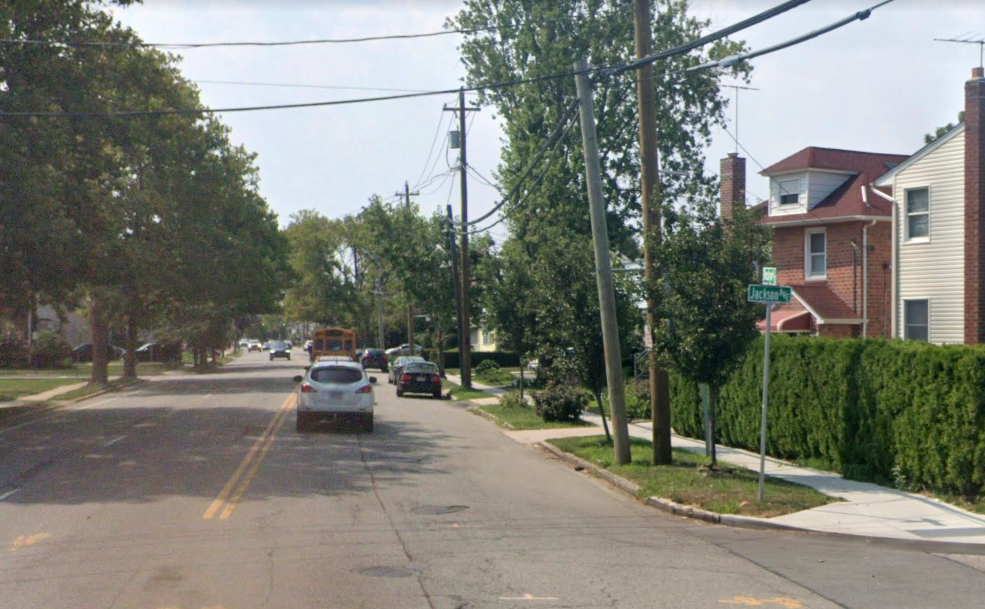 (CNN) — A New York man pleaded guilty to leaving the scene of a crash that killed rapper Nicki Minaj’s father and was sentenced to “no more than one year in jail,” prosecutors said.

Charles Polevich, 71, also admitted tampering with evidence after the February 2021 crash in Mineola, on Long Island.

The official sentencing, scheduled for Aug. 3 before Nassau County Judge Howard Sturim, is expected to include community service and a license suspension in addition to jail time.

The Nassau County district attorney, who recommended a sentence of one to three years, expressed disappointment with the sentencing commitment.

Robert Maraj, 64, was struck while walking at about 6:15 p.m. on a residential street in Mineola, apparently going to or from a commercial strip three blocks from his home. He died at a hospital the next day, police said.

Nassau Police Homicide Detective Lt. Stephen Fitzpatrick previously told CNN that after the collision, Polevich altered and hid his 1992 Volvo station wagon in an attempt to hide it from police. Through security video, police were able to track the car back to the man’s house, he said.

“He’s absolutely aware of what happened,” Fitzpatrick said. “He got out of the car and he looked at the deceased, got into his car and made the conscious decision to leave. Instead of dialing 911, instead of calling an ambulance for the man, he went and went home and secreted his vehicle.”

Carol Maraj, the victim’s widow and mother to Nicki Minaj, filed a $150 million civil lawsuit against Polevich a month after his death. That lawsuit is pending, according to online court records.

Amber Heard testifies she was assaulted by Johnny Depp

An attorney for Polevich, Marc Gann, told CNN in a statement Sunday, “Mr. Polevich is extremely remorseful for any role he may have played in Mr. Maraj’s death. There are no allegations of substance use or abuse as causative of his conduct and it is our belief that a medical heart issue contributed to Mr. Polevich’s conduct.”

Nicki Minaj, 39, was born Onika Maraj and raised in Queens.

Harriette Cole: She talked about me on her podcast, and I am not happy about it