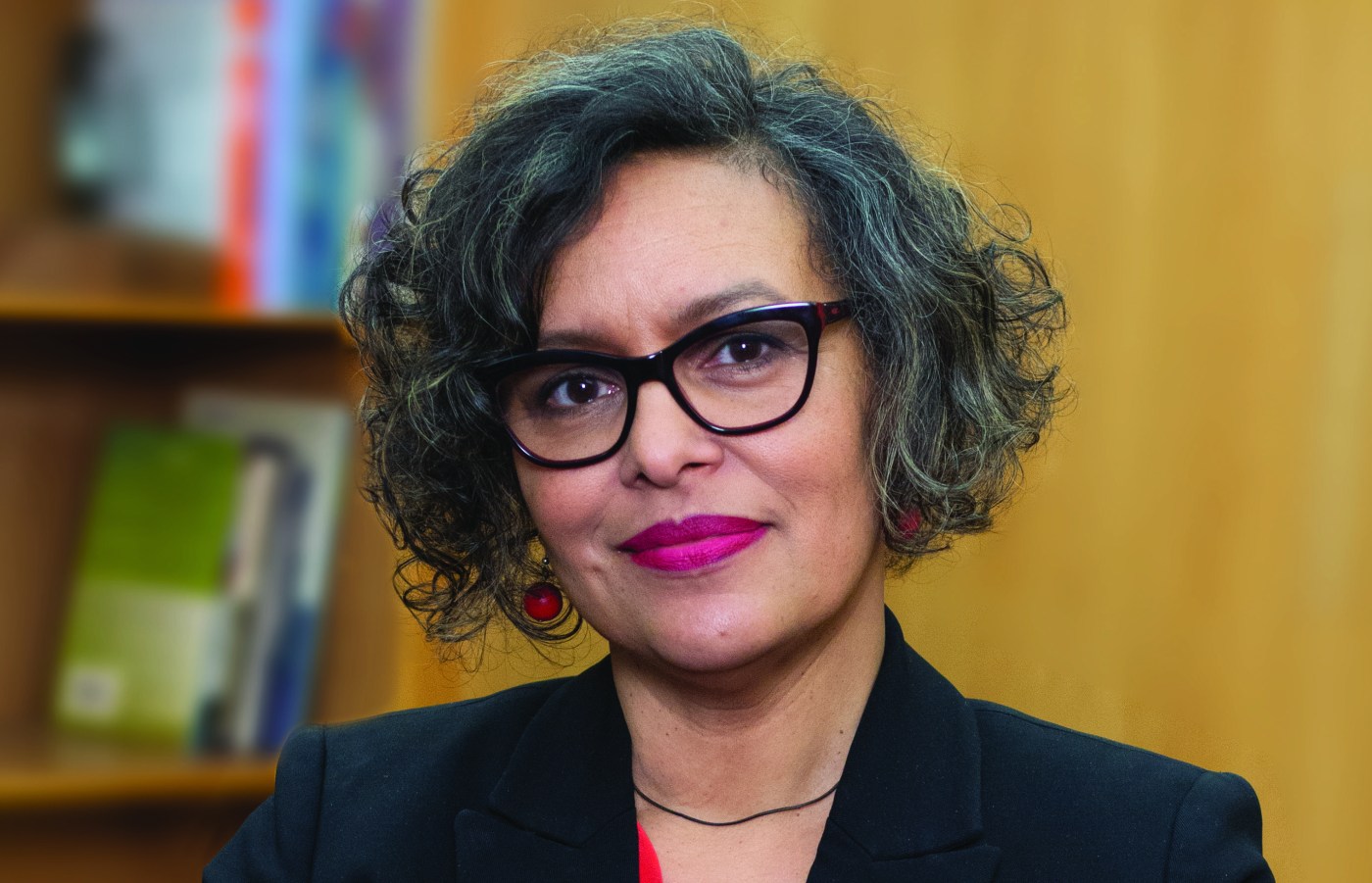 Superintendent L.K. Monroe has successfully served Alameda County as its superintendent of schools for the past eight years.

She convened the East Bay Coalition for Public Education, a group of school board members, union leaders, district superintendents, parents and students who joined together to advocate for increased funding for schools before the COVID pandemic. Her ability to bring this group together showed her leadership and the respect that she has at all levels in our educational communities.

During the COVID crisis, Monroe served as the statewide president for the 58 county superintendents, the first woman of color to hold that office. She continued her advocacy for the resources that schools desperately needed throughout the pandemic to ensure they had the technologies and materials needed to learn.

L.K. Monroe has proven she can get it done. We need her experience and leadership. Please reelect Monroe for county superintendent of schools.

Contra Costa residents want a district attorney who is going to uphold the law and hold anyone who harms the community accountable — including when the perpetrator is wearing a badge.

Mary Knox, a career prosecutor, admitted to this paper that she didn’t watch the video that served as key evidence in the case of Andrew Hall, a Sheriff’s Office deputy who was convicted by a jury for killing a mentally ill man. And yet she had the gall to dispute the findings of the jury and a judge, saying that she would not have charged the case. That is because she is in the pocket of law enforcement associations, and cannot be trusted to hold them accountable when they harm the very people they are sworn to protect.

The A’s ownership should be ashamed of themselves.

Like the rest of Major League Baseball, they want to portray their brand of baseball as a sport for everyone, young and old, rich and poor. At the same time, owners are doing everything they can to enrich themselves through the fans, abandoning towns like Walmart does. MLB owner elites extort local economies or depart via relocation.

Tell us, Dave Kaval: How can the A’s remain in Oakland for the next few generations? Loyalty goes both ways.

As an elder law attorney, I’ve helped many families of older relatives with dementia obtain authority to help with …read more