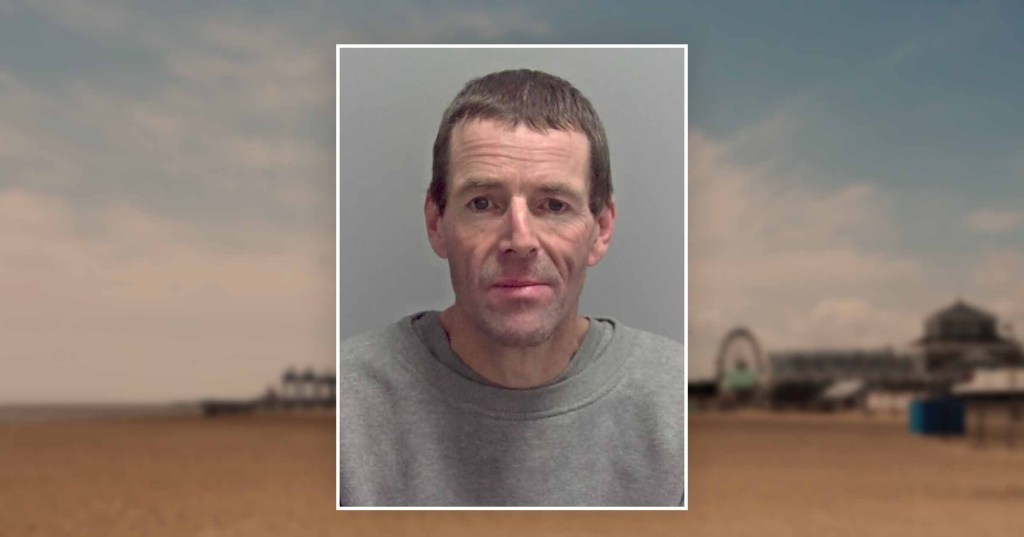 Detectives are asking the public to help piece together what happened to a man whose body part was mysteriously discovered on a beach.

A fisherman found one of Colin Wood’s body parts near the Wellington Pier, on a beach in Great Yarmouth, Norfolk, at around 1.30am on Wednesday morning.

Police took the 53-year-old’s remains to the James Paget University Hospital in Gorleston where DNA tests were conducted.

Mr Wood was identified and his family was informed.

But it is still unclear when or how Mr Wood died and investigators are treating the death as unexplained.

Detective Chief Inspector Holly Evans, who is leading the enquiry, said: ‘We are keen to understand how Mr Wood came to be in the water and would like to hear from anyone who may have known him or has information which could help with our enquiries.’

The force has released a photograph of Mr Wood, hoping it will ‘jog someone’s memory’.

Did Prince Charles serve in the military and what medals is he wearing?