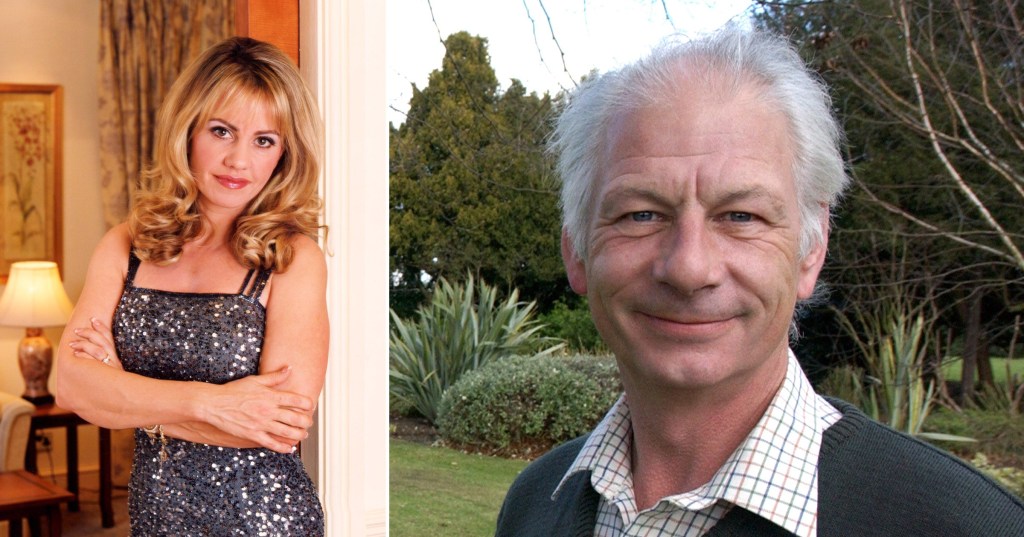 The ex-husband of a former TV soap actress who was jailed after terrorising her in their country estate died in a hotel fire just weeks following his release, an inquest has heard.

Tony Lane-Roberts’s marriage to Cindy Marshall-Day, who starred in the final two seasons of Crossroads after its revival in 2001, broke down after he failed to put an end to years of drinking problems.

In January 2018, the 66-year-old pointed an air rifle at Ms Marshall-Day at Walcott Hall, near Scunthorpe, where they had lived in separate wings for four years after divorcing.

He pleaded guilty to possessing a firearm with intent to cause fear of violence after the court heard how he brandished the rifle after an row over shared keys and bathroom facilities.

Lane-Roberts was handed an eight-month suspended sentence which included non-molestation and restraining orders, but soon began writing posts on social media in which he pilloried his ex-wife for ‘kicking him out of the house’ and vowed to ‘get her evicted’.

He was jailed in September 2018 for 32 weeks for breaching the orders and is understood to have been released in March the following year.

Around this time, Ms Marshall-Day had agreed to pay of his bills and give him a lump sum of money,

Firefighters were called to Scunthorpe’s Clamart Hotel on April 24, after managers noticed smoke billowing out of a room where Lane-Roberts was staying.

He was carried outside where CPR was attempted for 20 minutes but he was pronounced dead at the scene, sparking an inquest.

The hearing at Grimsby Town Hall was told a cigarette butt was thrown in a plastic bin followed by an empty wine bottle, which caused the bin to topple over.

A fire broke out as a result and rapidly spread, leaving the hotel room ‘glowing like a bonfire’.

Post-mortem examinations showed Lane-Roberts’ blood alcohol levels were four times the drink-drive limit and that he was alive when the fire started, dying from its effects.

Coroner Paul Smith concluded that the 66-year-old ‘passed out’ in a ‘drunken stupor’ and found ‘no evidence that the fire was deliberately set’.

Fire crews were called to the Clamart Hotel 11 minutes after the fire broke out (Picture: MEN Media)

However he found that a delay of 11 minutes between the activation of the hotel’s fire alarm and the moment emergency services were contacted could have been ‘critical’.

Hotel manager Tariq Maxx told the inquest: ‘I was in my room and the fire alarm went off. Guests were leaving the building. I turned the alarm off believing it was a false alarm – I did this four times.

‘I went upstairs to check if it was a real fire, still believing it was a false alarm. The corridor was filling …read more

Who is Sam Ryder? Meet the UK’s Eurovision Act for 2022 and listen to his song