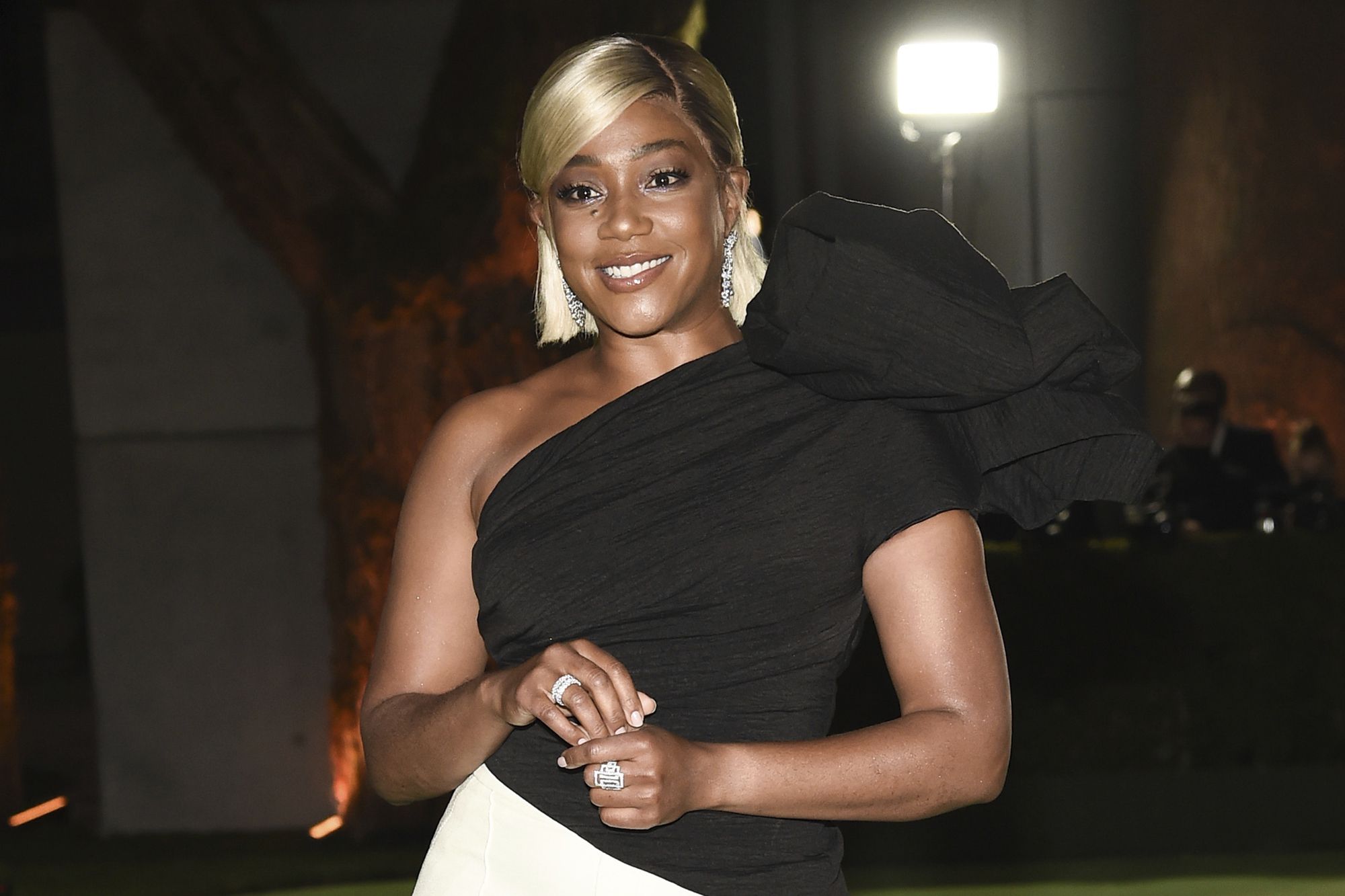 Tiffany Haddish was arrested Friday and charged with driving under the influence, authorities said.

The actor and comedian was detained after Peachtree City Police got a call about 2:30 a.m. regarding a driver asleep at the wheel on a highway, Assistant Police Chief Matt Myers said in a news release. An officer saw a vehicle matching the caller’s description and stopped Haddish as she pulled into the yard of a residence, Myers said.

Haddish later posted $1,666 bond and was released from the Fayette County Jail, Myers said. He did not release any information about a possible court date.

A spokesman for Haddish did not immediately respond to an emailed request for comment.

Haddish was the breakout star of the smash comedy “Girls Trip” and has starred in such movies as “The Kitchen,” “Night School” and “Like A Boss.” She’s also written the New York Times best seller, “The Last Black Unicorn” and hosted the popular television show “Kids Say The Darndest Things.”

Peachtree City is located about 40 miles (63 kilometers) south of Atlanta.