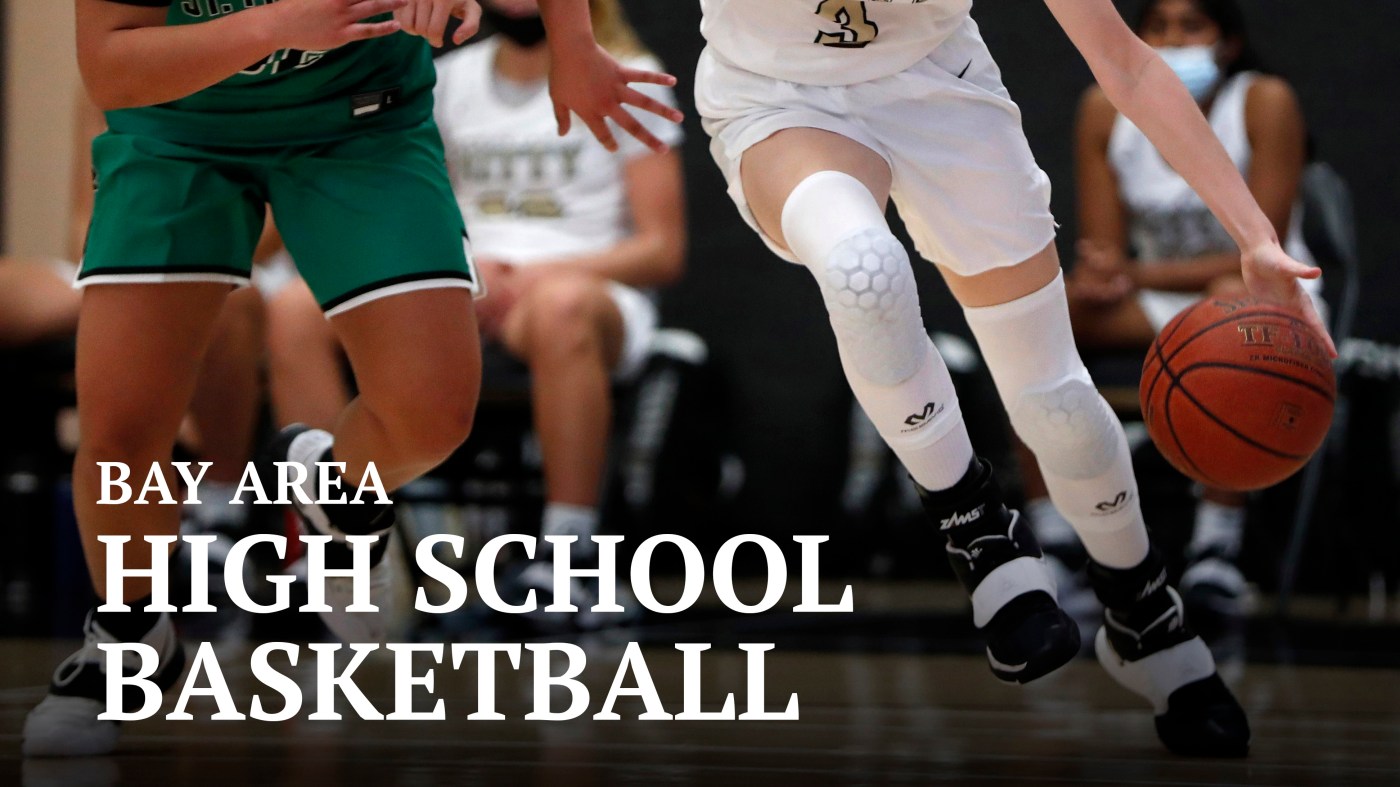 Leading by eight points with less than three minutes to play Friday night, San Ramon Valley found itself tied on the road against Dougherty Valley as the final seconds ticked off the clock.

Seamus Deely made sure there’d be no overtime.

The San Ramon Valley sophomore slid across the lane to rebound a teammate’s missed 3-pointer, turned, and shot.

The ball banked off the backboard and dropped through the hoop as time expired, giving SRV a 63-61 victory that left Dougherty Valley tasting defeat for the first time this season.

The winners improved to 8-2 overall and 2-0 in the East Bay Athletic League.

No. 17 SRV seemed comfortably in control earlier in the fourth quarter, leading 59-51 with under three minutes to go.

But Dougherty Valley had a late run.

Ryan Beasley nailed a 3-pointer and made two free throws to bring Dougherty to within 59-56 with 2:14 left.

The score didn’t change until Connor Sevilla followed his own miss and nailed a 3-pointer from the corner to even the score 61-61 with about 30 seconds left.

But that only set up Deely’s dramatic finish.

Forced to play an extra session on its home court, Leland responded by keeping its undefeated record intact.

The Chargers defeated Leigh 67-63 to run their record to 14-0 overall and 2-0 in the Blossom Valley Athletic League’s Mt. Hamilton Division.

Second-ranked Archbishop Mitty took charge early and held off Valley Christian down the stretch to win 67-52 in West Catholic Athletic League play. Mitty led 37-18 at halftime and 51-33 after three quarters. The Monarchs improved to 13-1, 3-0. Valley is 11-3, 1-1.

Miramonte boys coach Chris Lavdiotis has had to scramble to put together a condensed version of the MLK-John Lewis Memorial on Saturday at his school’s gym.

A limited number of spectators will be allowed to attend.

Here is the schedule:

De La Salle’s MLK Classic is back for a 24th edition, but it’s taken some juggling to make …read more

Mo Brooks Is the Jan. 6 Congressman Who Can’t Keep His Mouth Shut

Best in the West: 6 great spots for winter fun with the family