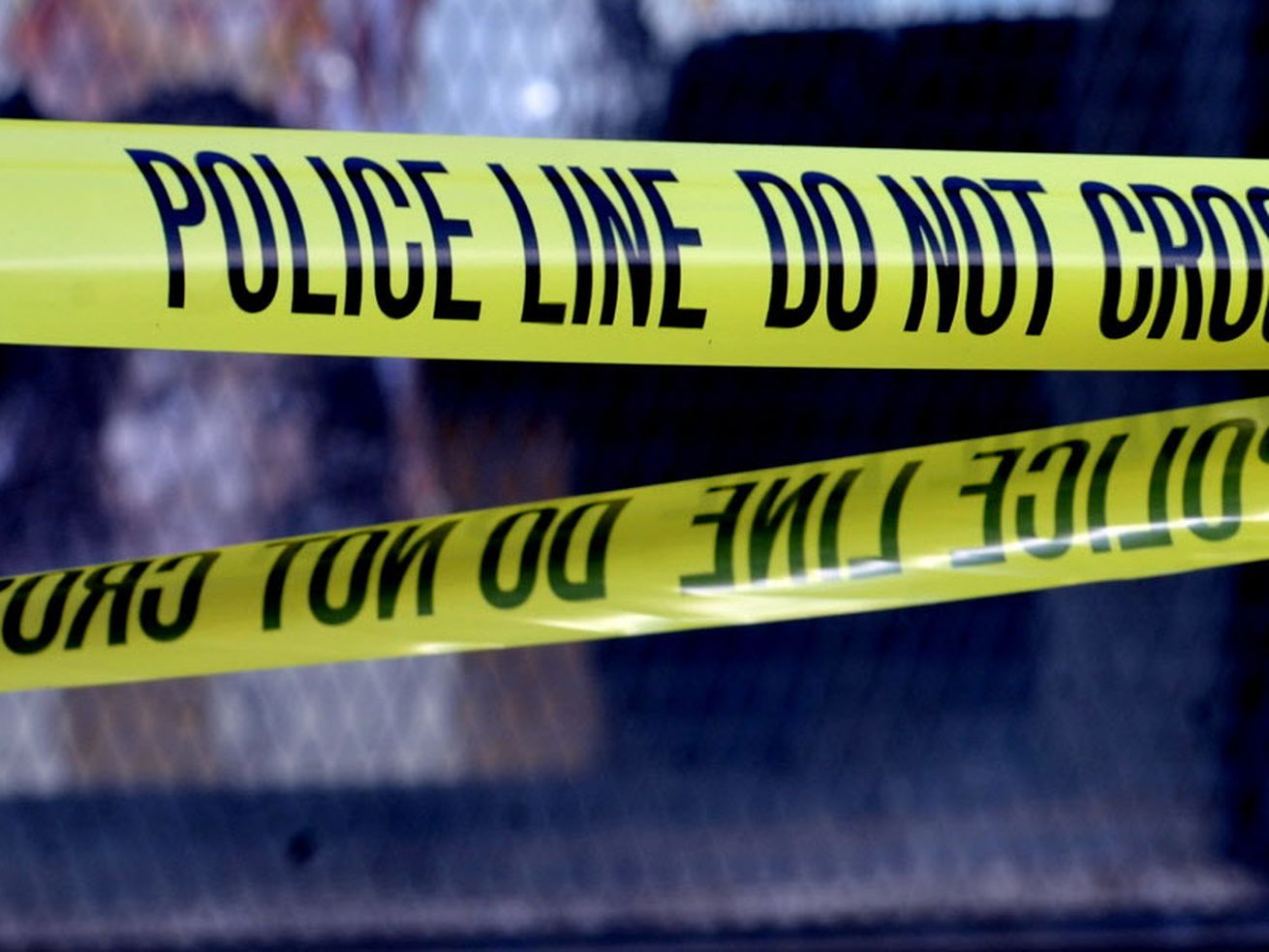 One person was killed and five others were injured in shootings in Chicago Jan. 14, 2022. | Sun-Times file photo

The fatal shooting occurred in Humboldt Park on the West Side.

One person was killed and five others were wounded in citywide shootings Friday.

A man was shot and killed while sitting in his car at a gas pump in Humboldt Park on the West Side. A man, 39, was sitting in his car at a gas pump about 11:30 p.m. in the 3100 block of West Chicago Avenue when two people exited a white sedan and opened fire, striking him multiple times in the chest, Chicago police said. He was taken to Stroger Hospital, where he was pronounced dead, police said. His name hasn’t been released yet.
In nonfatal attacks, two men, 19 and 33, were in a car about 1:25 p.m. in the 7600 block of South Cicero when they were shot, police said. The younger man was struck in the buttocks, and the older man in the right foot, police said. Both were taken to Christ Medical Center in Oak Lawn, where they were in good condition, police said.

Three others were wounded in shootings in Chicago Friday.

At least seven people were injured by gunfire Thursday in Chicago.

‘This is the most loving relationship we’ve ever had’: These women are platonic life partners – here’s what that actually means

Bears on Arlington Heights stadium site: ‘There’s nothing else like it in Chicagoland’

Power outage at the four, as Bulls injuries pile up at that position