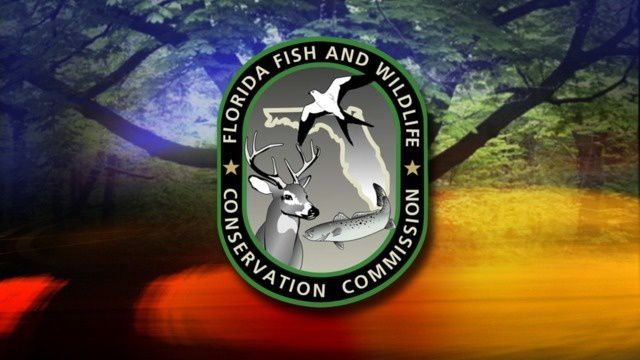 A woman walking her dog Thursday night in DeBary was injured by a bear, according to the Florida wildlife authorities.

The woman’s injuries were not life-threatening and her dog was not hurt, according to a release from the Florida Fish and Wildlife Conservation Commission.

According to the FWC, wildlife officials and the Volusia County Sheriff’s Office responded to the woman’s call around 9 p.m. Thursday.

Deputies found an adult female bear with yearlings in a tree nearby.

Paramedics were called and treated the woman’s injuries.

“FWC bear biologists darted the adult bear in the tree and humanely killed it per the FWC policy to protect public safety,” according to the FWC release.

Wildlife officials said the three 100-pound yearlings are old enough to survive on their own so they were not captured.

FWC advises anyone to contact the FWC’s Wildlife Alert Hotline at 888-404-FWCC (3922) if they feel threatened by a bear; observe a sick, injured, dead or orphaned bear; or to report someone who is either harming bears or intentionally feeding them.

To learn more about bears and how to avoid conflicts with them, visit MyFWC.com/Bear or BearWise.org.

Man who fled US, faked death found in Scotland with COVID