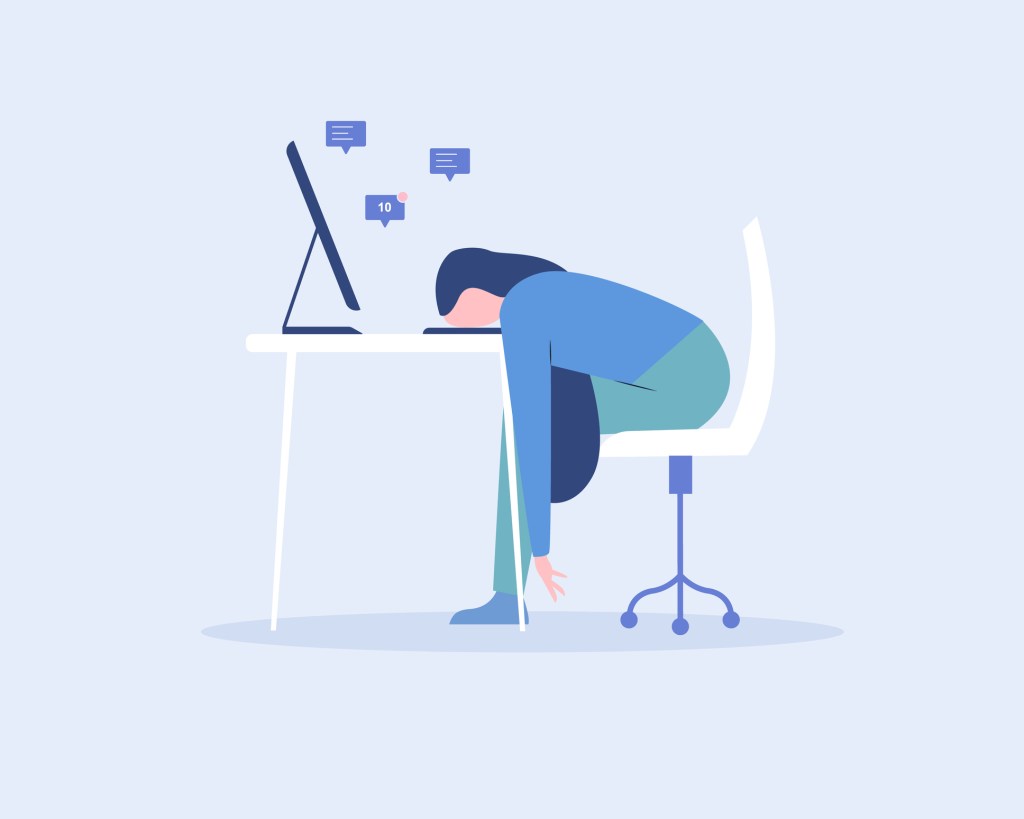 The study of 1,000 employees revealed the impact of a toxic environment (Picture: Getty/iStockphoto)

Two in three (65%) employees who have experienced toxic workplace culture say the compensation they received did not make up for the emotional distress caused, according to new research.

The research, from software developer Culture Shift, revealed that 61% of those who have experienced problematic workplace behaviour have had to take a period of long-term leave.

Over half (55%) said the emotional distress lasted up to two years, while a third (34%) said it lasted three-four years.

The survey asked 1,000 employees about the culture within their workplace. They were asked about their experiences, incidents they’ve either witnessed or bore the brunt of, and the impact this had on them.

In addition, 100 respondents who have experienced problematic behaviour – such as bullying or harassment at work – and have received a pay-out as a result, were surveyed to uncover the impact incidents of like this have had on other areas of their lives.

‘Our research reveals that two in five employees across the UK have experienced negative behaviour at work, with 42% confirming toxic workplace culture has impacted their mental health. This is a concerning statistic and businesses need to address the issue before it’s too late,’ says Gemma McCall, CEO, Culture Shift.

‘Employees who feel valued and appreciated at work are known to thrive, work better as a team and deliver better results. But, in contrast, those who are working in toxic environments are more likely to be impacted by absenteeism and presenteeism.’

Further to this study, data from Deloitte and mental health charity, Mind, revealed the UK’s presenteeism problem – the pressure to show up no matter what – is a real issue, costing employers between £26 billion and £29 billion annually through lost productivity.

‘The financial impact of toxic workplace culture shouldn’t be underestimated. Often, people presume that problematic behaviour only impacts those experiencing it, however our research shows otherwise,’ added Gemma.

The new research reveals that of those who have been impacted by problematic behaviour, the average pay-out received was £381,350. While, on average, employees themselves are footing bills of £1,629 for things like therapy and legal fees.

Warning signs that someone could be struggling with cocaine addiction

The cost of recruiting is also putting a dent in the profits of businesses nationwide as analysis reveals that, on average, it costs £30,000 to recruit a new employee.

Almost nine in 10 (86%) investors say if they had invested in a company that was then embroiled in a workplace bullying or harassment case, they would rapidly distance themselves from that business.

The general reputation of …read more

Alcoholics could be given ketamine to help break addiction, study claims

Dancing on Ice: Everything you need to know about the new 2022 series