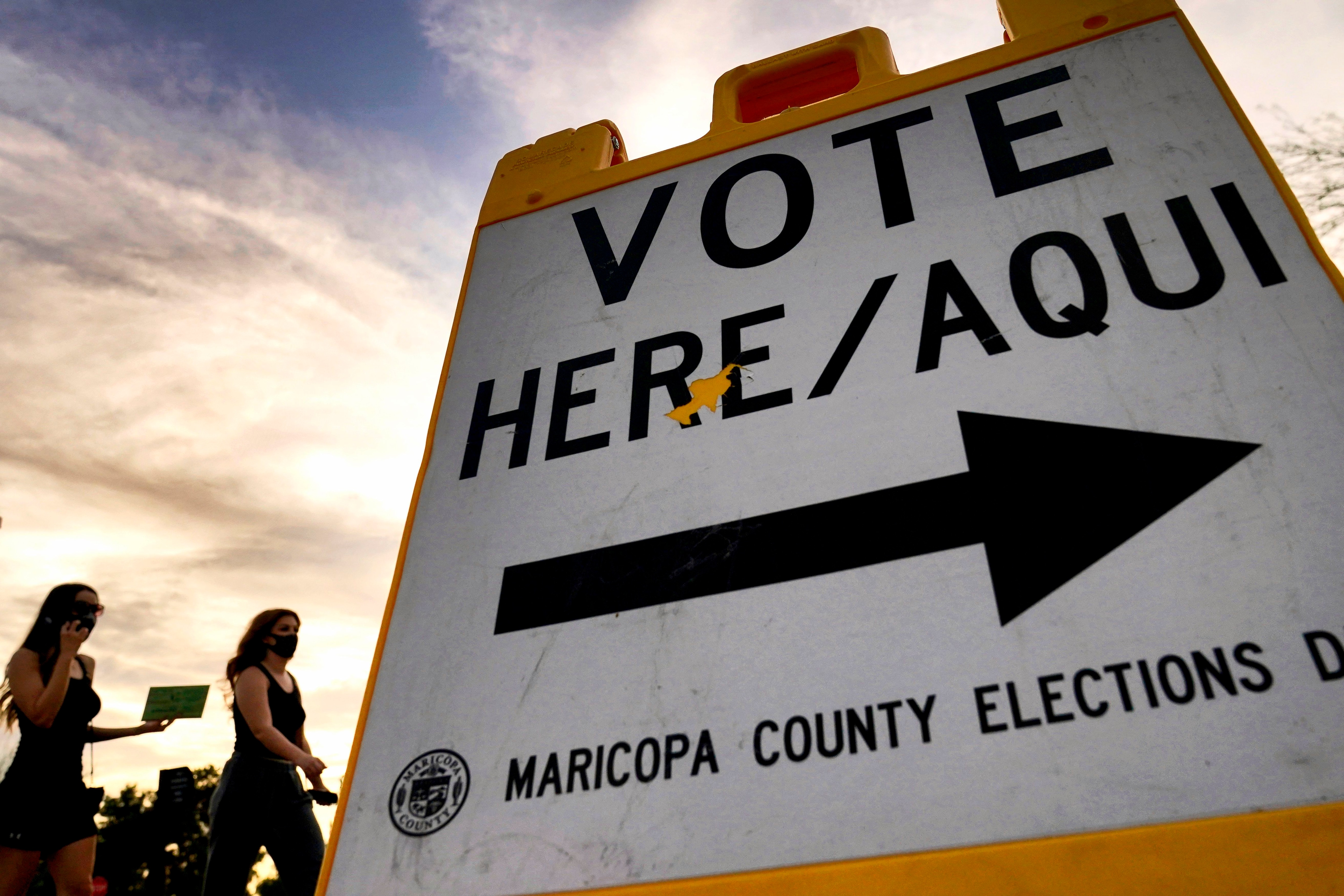 A review of potential voter fraud cases in the 2020 general election in Arizona’s second-largest county ended Friday with an announcement by prosecutors that none of the 151 cases they reviewed merited criminal charges.

The findings in Pima County provide yet another official rebuttal of former President Donald Trump’s claims that voter fraud led to his loss in Arizona and other battleground states.

The announcement by the Pima County Attorney’s Office closes the book on more than 2/3 of all the cases of potential voter fraud that were being reviewed by election officials and prosecutors across Arizona.

Pima County Attorney Laura Conover said that while prosecutors found cases where voters knowingly submitted more than one ballot, “there is little to no evidence that they acted with the awareness that their actions would or could result in multiple votes being counted.

“What our investigation revealed was the genuine confusion about the electoral process, particularly relating to mail-in and provisional ballots, and the genuine fear, for a variety of reasons, that their initial vote would not count” Conover said in a statement.

No voter had more than one ballot counted, Conover said.

An Associated Press investigation found fewer than 200 cases of potential fraud in Arizona had been identified until last week, when elections officials in the state’s most populous county, Maricopa, said they had discovered 38 potential voting fraud cases during an exhaustive review of 2.1 million ballots. Those cases were sent to the state attorney general’s office for review and possible prosecution.

Those include five voters identified as having voted in more than one county, and six people may have voted twice in Maricopa County. The county report also found 27 cases where ballots were counted that were cast by people who died before they were returned in the mail; those were referred to the state attorney general for more investigation and possible prosecution.

The AP review has now found that across Arizona’s 15 counties, the total number of potential voter fraud cases from the 2020 presidential election, including Pima County’s 151 now-closed cases, sat at 230 out of 3.4 million ballots cast statewide. Maricopa County county is reviewing another 100 cases involving people who died close to the election but still cast ballots.

Only 10 Arizona cases have so far led to criminal charges.

An Associated Press review of every potential case of voter fraud in the six battleground states disputed by Trump has found fewer than 475 — a number that would have made no difference in the 2020 presidential election. The review was completed before Maricopa County found its 38 new cases.

Democrat Joe Biden won Arizona, Georgia, Michigan, Nevada, Pennsylvania and Wisconsin and their 79 Electoral College votes by a combined 311,257 votes out of 25.5 million ballots cast for president. The disputed ballots represent just 0.15% of his victory margin in those states.

The cases could not throw the outcome into question even if all the potentially fraudulent votes were for Biden, which they …read more

US announces $308 million in aid for Afghans as crisis grows

By the numbers: Stats that tell story of Biden’s first year