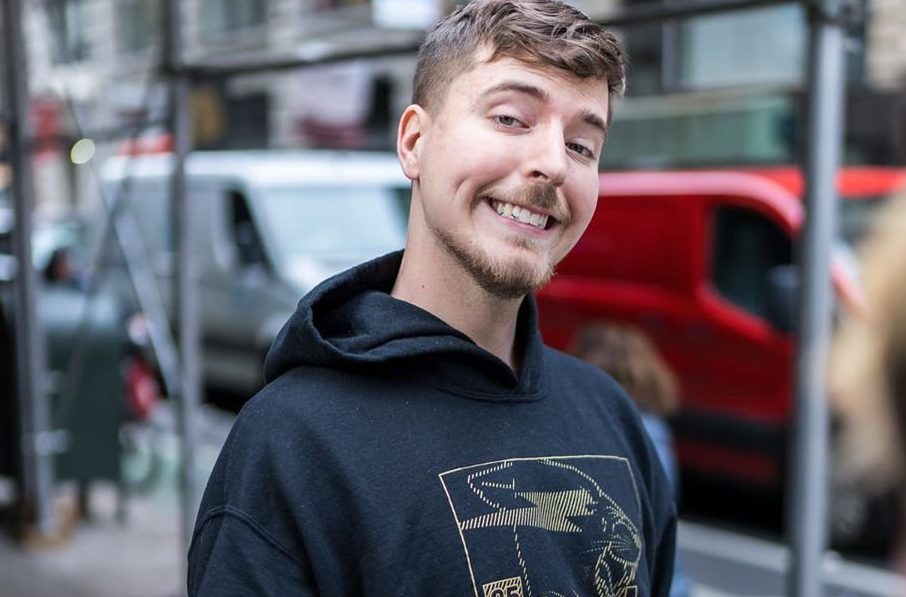 YouTube star MrBeast has not only made it to the top of the 2021 rich list, he’s earned more in a year than any other YouTuber ever has.

It’s also nearly double what Ryan Kaji made last year when he topped the rich list with $29.5million (£21million).

MrBeast’s absolutely huge boost is reportedly down to YouTubers as a whole getting more views, while he’s also launched a fair few business ventures including MrBeast Burger.

He’s also not afraid to try spectacularly big stunts, including his real-life Squid Game, which was watched by 100million people in just four days.

Jake Paul’s boxing accounts for the majority of his earnings (Picture: Getty Images)

It’s easy to see where his cash has come from when you look at his boxing career, taking on three hugely popular bouts, all of which he won.

According to the site, while Jake is now able to monetise on YouTube again following his and his brother Logan’s controversies, his boxing career accounts for 90% of his earnings.

Markiplier has seen huge success over the past year (Picture: Getty Images)

He saw huge merch sales following his Unnus Annus series, and is next working on various TV shows.

Rhett and Link have built their Mythical brand into an empire (Picture: Getty Images)

At number four are the Good Mythical Morning duo, Rhett and Link, with $30million (£21million).

They’ve built an impressive empire with their Mythical brand, introducing various spin-offs throughout the year – and it definitely seems to be going down well.

The only newcomer to the list, Unspeakable – real name Nathan Johnson Graham – has taken the Minecraft world by storm, earning $28.5million (£18million).

He’s been posting consistently for the past decade, but last year sold his catalogue of videos to the company Spotter, which may explain the sudden huge boost.

Louis Heathcote balancing work and snooker in struggle for success: ‘It’s been difficult’