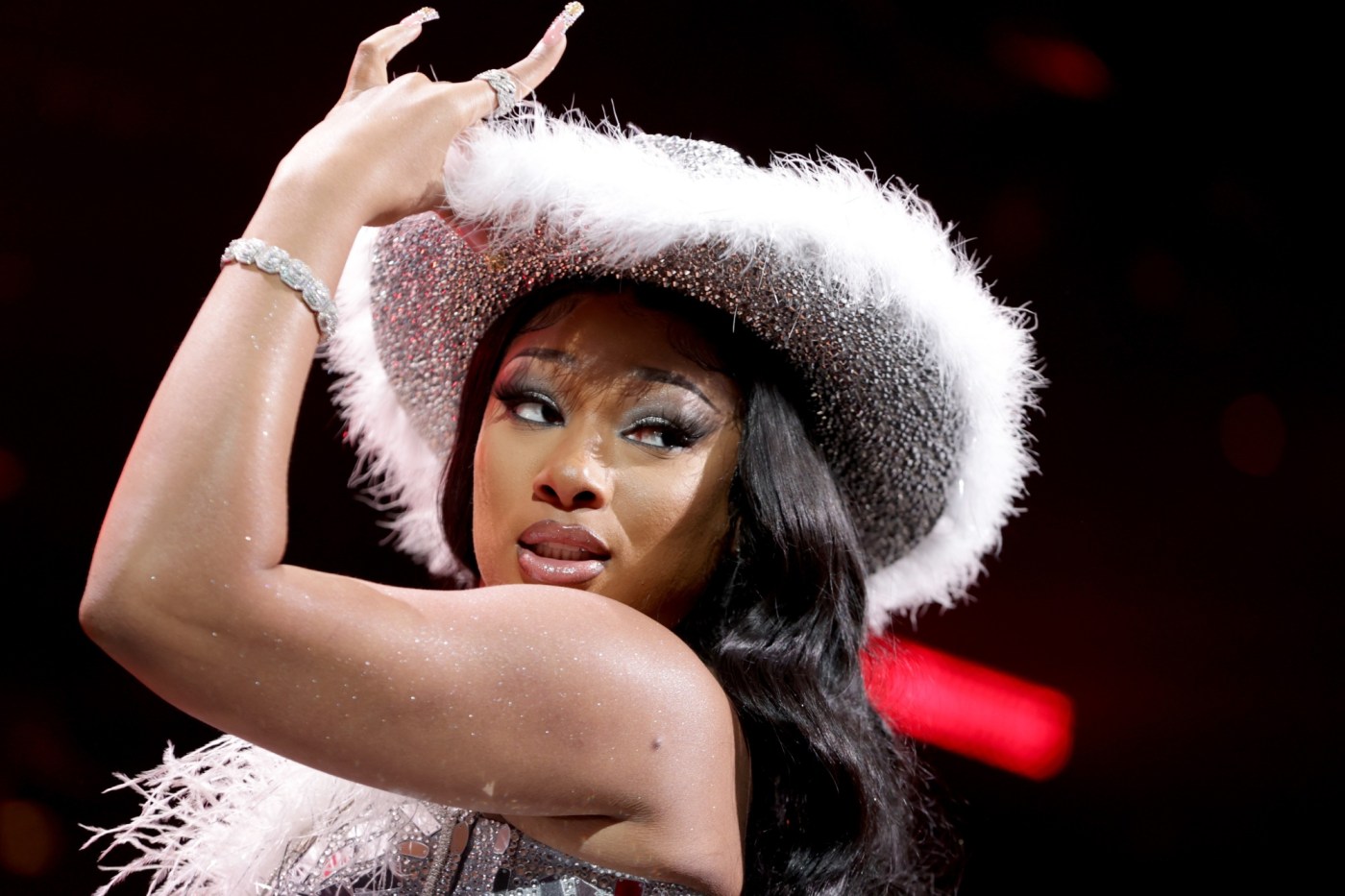 The Coachella Valley Music and Arts Festival announced the lineup for the 2022 edition on Wednesday Jan. 12, and new acts were added, a substantial number of artists stayed on board from the Coachella 2020 poster.

With the 2020 festival’s postponement due to the coronavirus pandemic, some changes to the lineup were to be expected.

The most notable differences are the headliners: Rage Against the Machine, Travis Scott and Frank Ocean were booked for 2020. Instead, Harry Styles, Billie Eilish and Ye (formerly Kanye West) will top the festival at the Empire Polo Club in Indio April 15-17 and April 22-24. There’s also the addition of Swedish House Mafia, which isn’t yet billed for any particular day on the 2022 poster.

Of the 178 artists announced for this year, 107, or just over 60%, were on the 2020 Coachella poster. The 2020 poster listed 175 artists. (Note: While 88rising was listed below the lineup’s individual days on the both 2020 and 2022 posters, we’re not counting that in the total for both years because 88rising’s individual artists are represented elsewhere on the poster.)

On the visual arts side, it appears that the lineup is the same as 2020, with installations from Architensions, Do Lab, Newsubstance , Cristopher Cichocki, Kiki van Eijk, Los Dos, Estudio Normal, Robert Bose and Oana Stanescu.

These artists from the 2020 lineup are expected to perform at the 2022 festival:

Amyl and the Sniffers

Opinion: How a new telescope could open great vistas

Will Walnut Creek peahen find love among the turkeys?