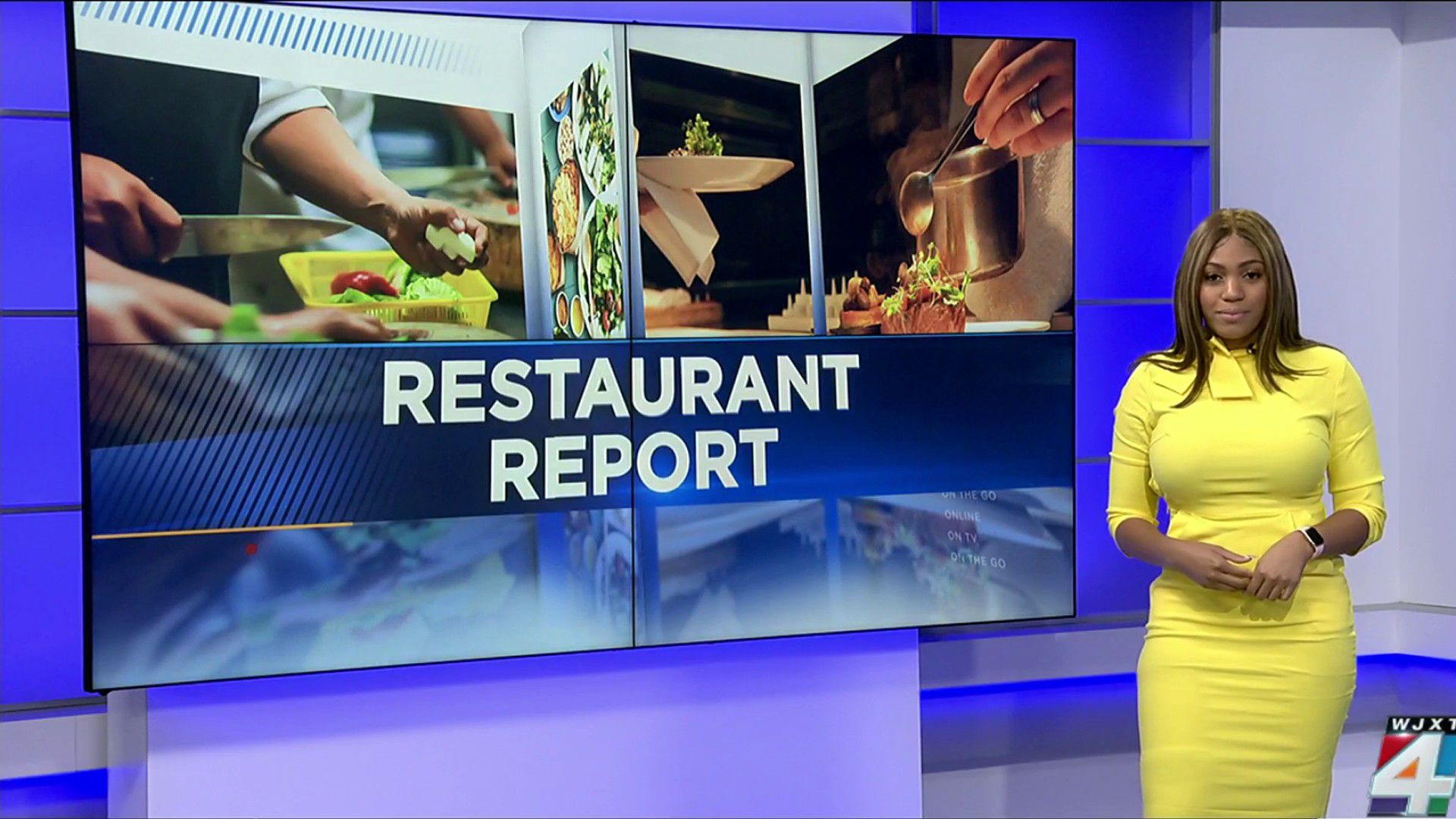 Roaches and flying insects are the reasons one local restaurant was closed last week.

Inspectors closed Tacos Bella off of Normandy over its sink not having hot water so workers could not properly wash their hands.

It was forced to close but reopened the next day.

Bugs were to blame for the closure at Philip Sushi.

Live and dead roaches were found on cooking equipment, under the sink, and in other places around the kitchen. The report said one employee even killed and threw away a roach during the inspection.

Small insects were also flying in the kitchen mainly in the open dumpster area.

Delicias Colombianas off Beach Boulevard was hit with operating without a license.

It reopened 2 days after its closure.

I did reach out to all three restaurants, but no one wanted to comment.