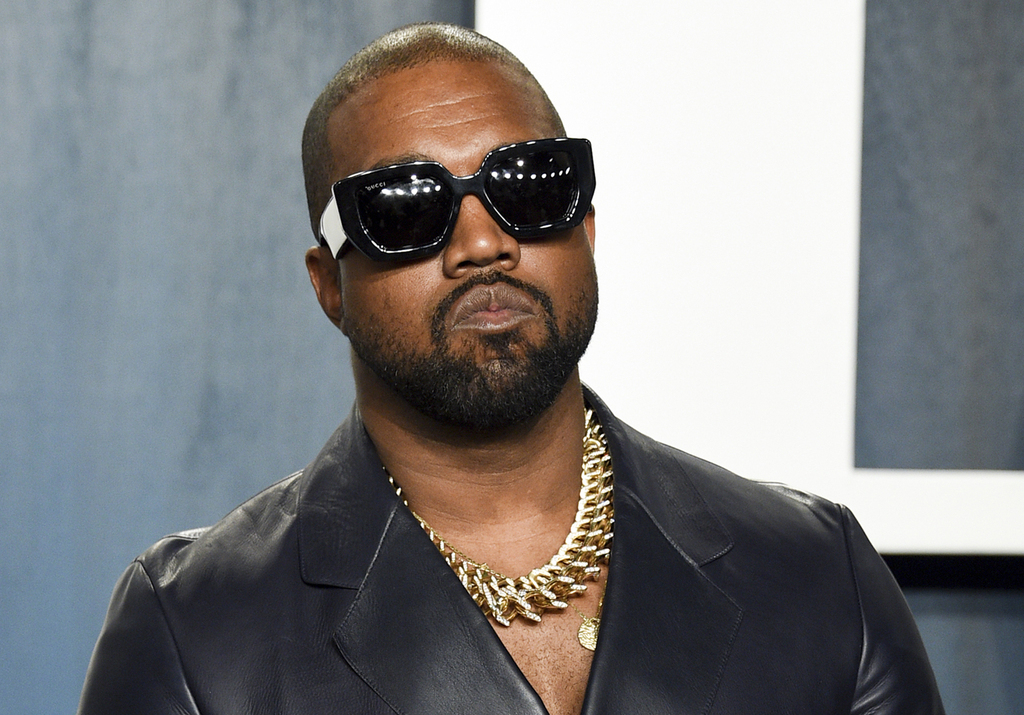 Kanye West’s alleged attack on a fan early Thursday is nothing new for the rapper, who has a history of getting confrontational, aggressive and out of control in public.

In the latest incident, West allegedly punched the autograph-seeking fan and knocked him down in an a reported act of rage, leading to a misdemeanor battery investigation by the Los Angeles police. West appears eager to put the incident behind him, rushing off to Coachella to work on a new album and prepare for the famed music festival in April, TMZ reported.

Maybe West isn’t letting the investigation slow him down because he has managed to avoid jail time and other harsh penalties in previous cases when he was charged with getting violent with people in public. The 44-year-old rapper has been arrested twice before — in 2008 and 2013 — for allegedly rushing and attacking photographers trying to snap his picture.

In both cases, West was prosecuted, with judges ordering him to undergo multiple sessions of anger management counseling to “to figure out why this happened.” He also reached legal settlements with his alleged victims.

For West’s latest altercation, more details and video emerged Thursday that present a disturbing image of the musician, “enraged” and yelling at others while his alleged victim lies on the ground.

According to reports, the incident took place at about 3 a.m. outside the Soho Warehouse, a members-only social club in downtown Los Angeles. The fan spotted West, who has legally changed his name to Ye, sitting in his car after leaving the club, KTLA reported. The fan says he approached the window of West’s car to get his autograph, and a verbal exchange escalated into a physical confrontation, the Los Angeles Times said.

The fan told police that the rapper jumped out of his car, punched him, and left the scene, KTLA also reported. The fan alleges he was punched so hard to fell to the ground.

TMZ obtained a video of Kanye West yelling at someone. He is currently being investigated for battery. pic.twitter.com/t2YIIcDg64

A second video obtained by TMZ shows the alleged victim lying in the street while an “enraged” and “absolutely livid” West is seen and heard screaming “get away from me” to an unidentified woman who is trying to calm him down. The woman is heard saying, “I am your family,” but West storms off in anger. TMZ said the woman may be his cousin.

According to what witnesses told TMZ, …read more

Stock Market: Suez Canal Update! Floating!
There Are 100 Million Reasons Why No One Trusts Nancy Pelosi

Instant analysis of 49ers’ 23-17 win over Cowboys in a harrowing, wild-card finish

Why Omicron Is More Likely to Kill Americans