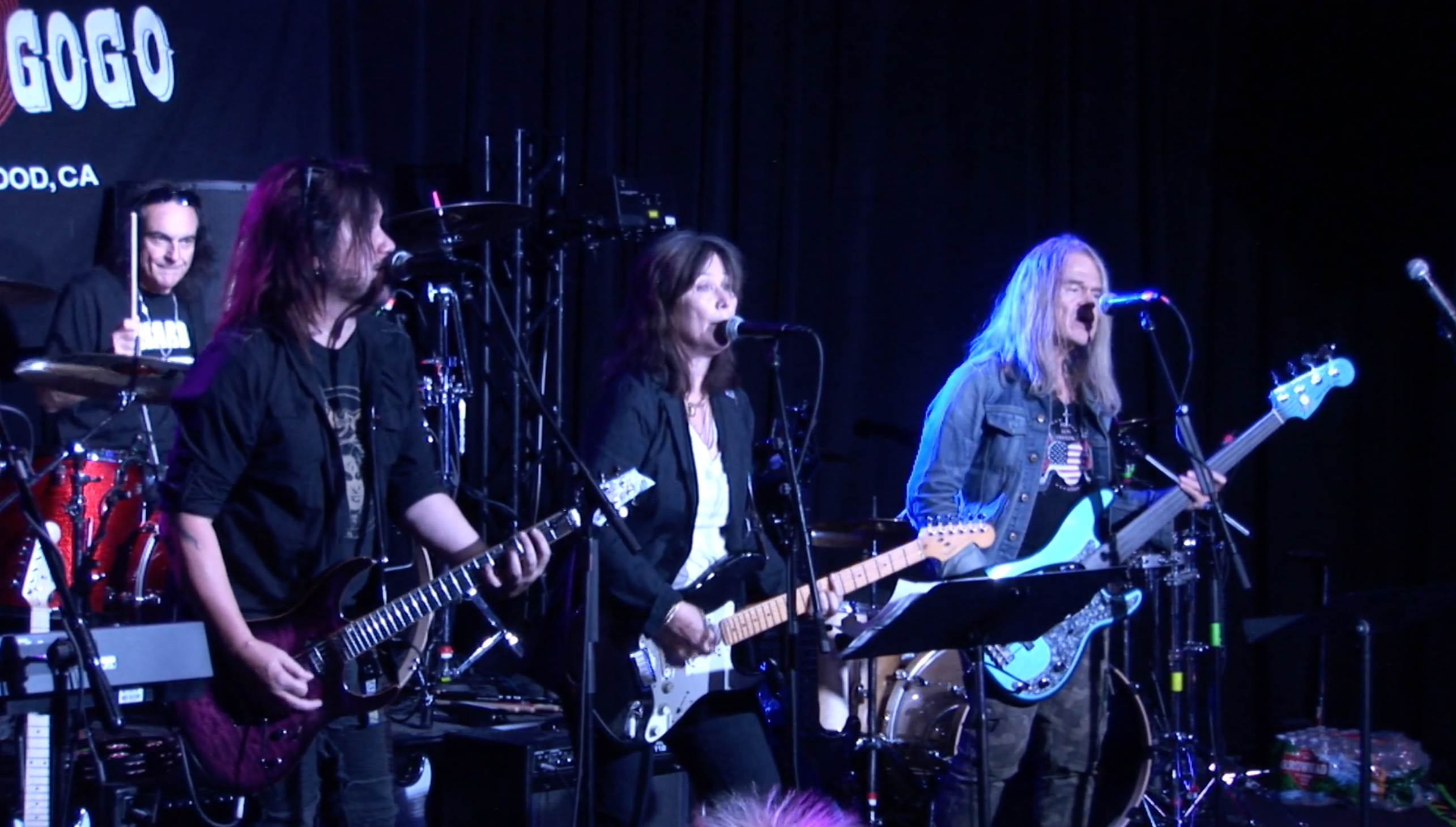 Though there are a variety of Rock ‘N’ Roll Fantasy Camp programs held year-round throughout the country, the event held in Los Angeles Jan. 27-Jan. 30 will be women-only for the first time ever with special guests Melissa Etheridge, Heart’s Nancy Wilson, The Go-Go’s Kathy Valentine and guitarist Orianthi.

“It’s about time and it’s about female empowerment,” said Britt Lightning, guitarist for the band Vixen and the music director for Rock ‘N’ Roll Fantasy Camp during a recent phone interview.

“This is a non-competitive environment where we can openly discuss anything,” she said, sharing a story about an accomplished female guitarist who’d been the only woman in the room at a recent workshop. “It’s just all dudes and that can be intimidating. I get that. There’s a lot of male energy and people look at you like, ‘OK, prove yourself, Only Girl in the Room.’ We’re not looking for that here. We want people to grow and improve and we’re here to be encouraging and this is the perfect forum for that.”

Heart guitarist Nancy Wilson (pictured during a jam performance in 2017) will return to the Rock ‘N’ Roll Fantasy Camp for its women-only edition in Los Angeles Jan. 27-30. Wilson is also featured in the documentary, “Rock Camp: The Movie,” which was released in early 2021 and features music producer David Fishof’s immersive programs. (Photo courtesy of Rock ‘N’ Roll Fantasy Camp)

The four-day immersive experience includes all skill levels — teenage beginners all the way to grandmas who just wanna rock — from all over the world. The attendees are placed in different bands and coached …read more

Kings hold off Rangers for 4th win in 5 games