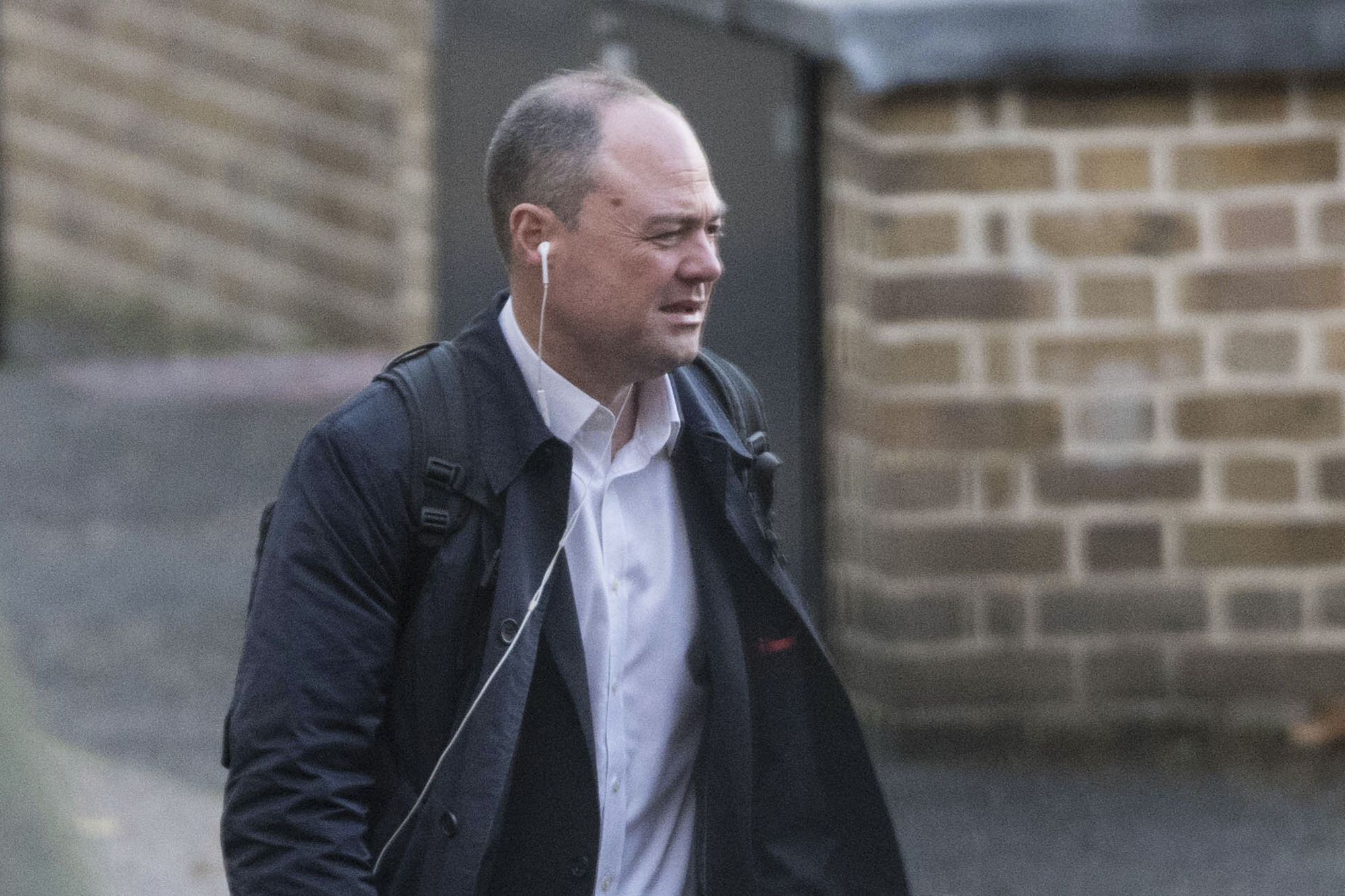 Boris Johnson’s former communications chief apologized “unreservedly” on Friday for a lockdown-breaching party in Downing Street last year — the latest in a string of rule-breaking social events that are threatening to topple the British prime minister.

James Slack said his April 2021 job-leaving party “should not have happened at the time that it did.”

“I wish to apologize unreservedly for the anger and hurt caused,” Slack said in a statement.

“I am deeply sorry, and take full responsibility,” added Slack, who left the government last year and is now deputy editor-in-chief of tabloid newspaper The Sun.

Johnson is not alleged to have attended the leaving party, disclosed by the Daily Telegraph newspaper. Earlier this week he apologized for going to another gathering in the garden of Downing Street, his office and home, in May 2020, when the U.K. was under strict lockdown.

The latest party has appalled many in Britain because of the symbolism of its timing — April 16, 2021, the night before the funeral of Queen Elizabeth II’s husband, Prince Philip.

The Daily Telegraph said Downing Street staff drank, danced and socialized at leaving parties for Slack and another staff member on April 16 last year. The next day, the widowed queen sat alone in the church during her husband’s funeral service in order to adhere to social distancing rules that barred indoor mixing.

Photos of the monarch, clad in black and wearing a face mask, became a powerful image of the isolation and sacrifice endured by many during the pandemic.

Members of Johnson’s Conservative government have expressed support for Johnson following his admission on Wednesday that he attended a “bring your own booze” staff party in the garden of his Downing Street office in May 2020.

At the time people in Britain were banned by law from meeting more than one person outside their households as part of measures to curb the spread of the coronavirus. Millions were cut off from family and friends, and even barred from visiting dying relatives in hospitals.

The latest revelations are likely to prompt more Conservatives to join opponents and demanding that Johnson resign for flouting the rules the government imposed on the country as the coronavirus swept the U.K.

Many Conservatives fear the “partygate” scandal could become a tipping point for a leader who has weathered a series of other storms over his expenses, and his moral judgment.

On Wednesday Johnson said he understood public “rage,” but stopped short of admitting wrongdoing, saying he had considered the gathering a work event to thank staff for their efforts during the pandemic.

Johnson urged people to await the conclusions of an investigation by senior civil servant Sue Gray into multiple alleged rule-breaking parties by government staff during the pandemic. Gray, a respected public servant who has investigated past allegations of ministerial wrongdoing, is expected to report by the end of the month.

The government says Gray’s inquiry is independent, but she is a civil servant and Johnson is, ultimately, her boss. Gray could conclude that Johnson broke the code of conduct …read more

Deputies: No arrests made after man shot, killed in Middleburg confrontation