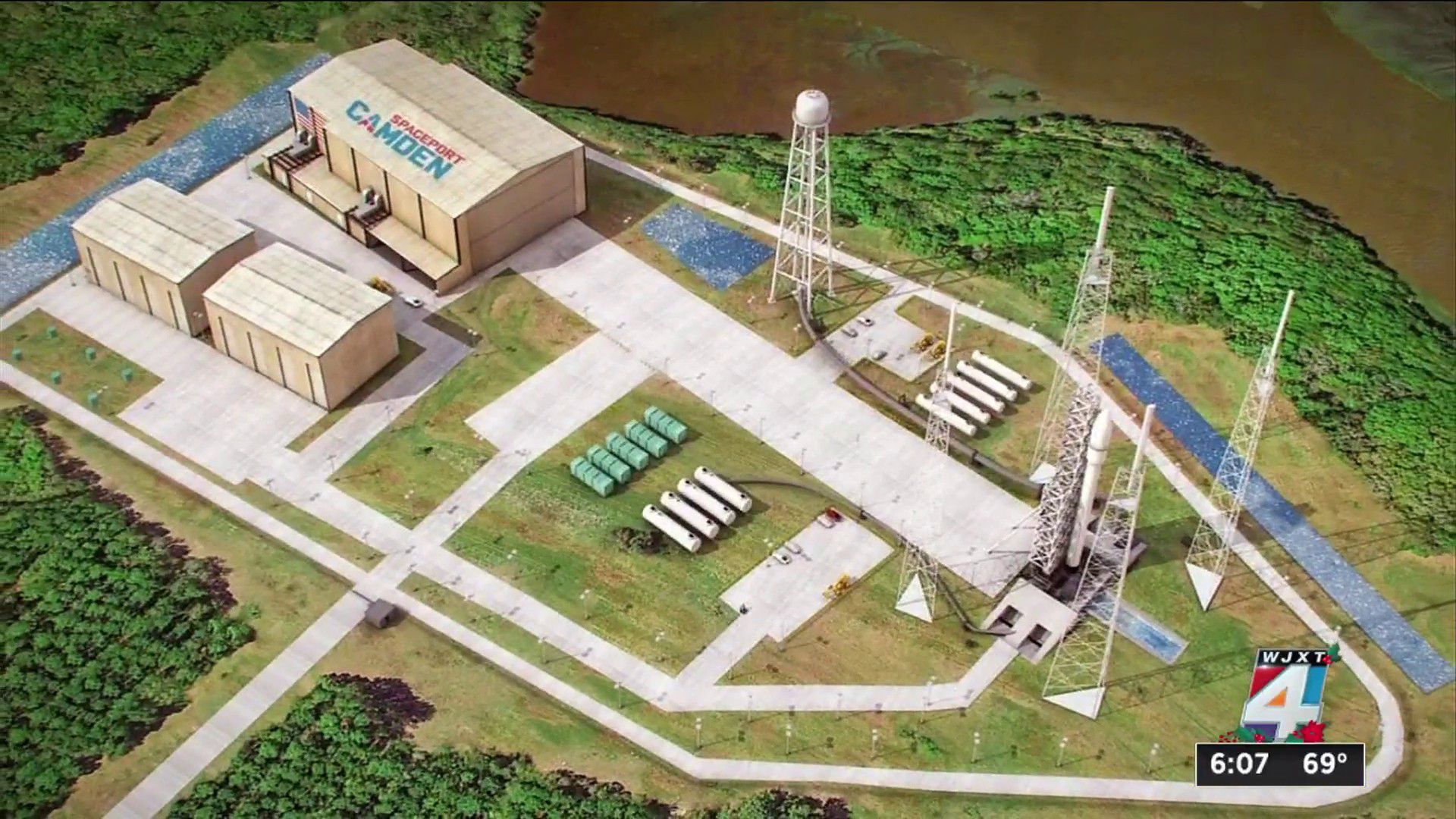 The Camden County Board of Commissioners unanimously approved an extension of a tentative deal to buy a portion of land for the planned Spaceport Camden.

This represents the fourth extension of the county’s arraignment with the chemical company Union Carbide, which has been in place since 2015.

“Last night, the Camden County Board of County Commissioners voted unanimously to accept the land option extension terms offered by Union Carbide in order to preserve its investment in the recently issued Launch Site Operator License for Spaceport Camden,” said John Simpson, a Camden County spokesperson for the spaceport project.

Simpson declined to provide any other details about the terms of the extension, including what it cost. The county paid more than $900,000 to the company to facilitate two of the previous extensions.

Simpson also declined to provide the new expiration date on the land deal.

Brunswick Judicial Circuit Chief Judge Stephen Scarlett said he’ll make a decision by Jan. 23 on whether Camden County can purchase land for its planned spaceport — or if the sale will first have to secure voter approval.