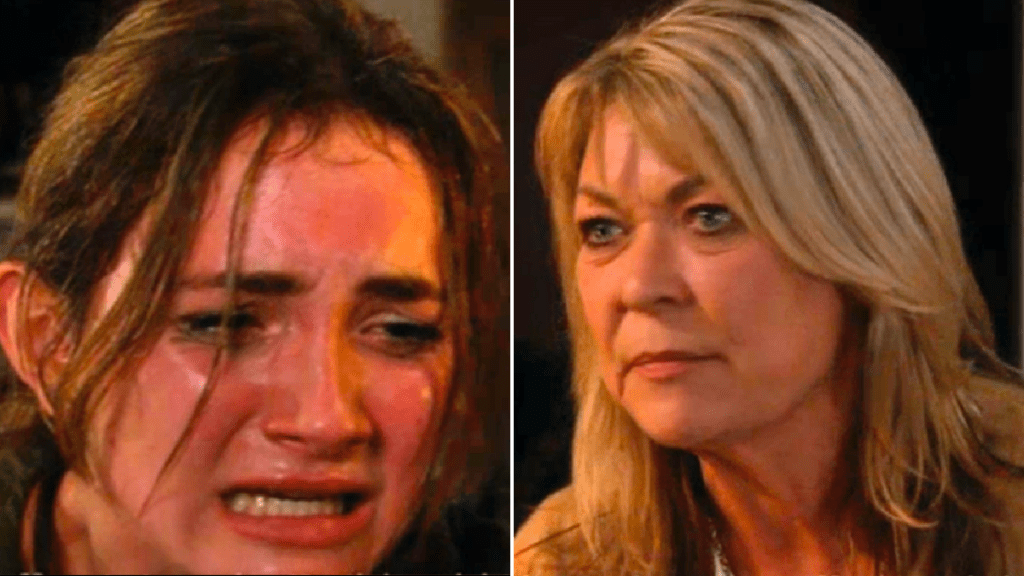 Romance, pregnancies and weddings are the three staples in soaps that are almost guaranteed to never run smoothly.

Be it an affair, a shock pregnancy or being ditched at the altar, oh how we wish Emmerdale residents knew what they were letting themselves in for whenever a proposal happens, or someone falls in love.

As 2022 kicks off, this year is set to be Emmerdale’s biggest yet.

With the 50th anniversary happening in October, the run up will see the start of some hugely dramatic storylines – one of them being a shock pregnancy.

During a recent chat with Emmerdale bosses Laura Shaw and Jane Hudson, Metro.co.uk and other press were able to get a glimpse of what’s to come in 2022, plus a hint about the new baby:

‘There will be a new baby arriving in Emmerdale before the end of the year’, Jane explained.

‘I think we’ve got enough female characters in the show to not be giving anything away. That’s all I’ll say, there will be a new arrival before the year is out.’

Discussing what to expect for the soap’s anniversary, Jane added:

‘We need to make this the biggest year we’ve ever had.’