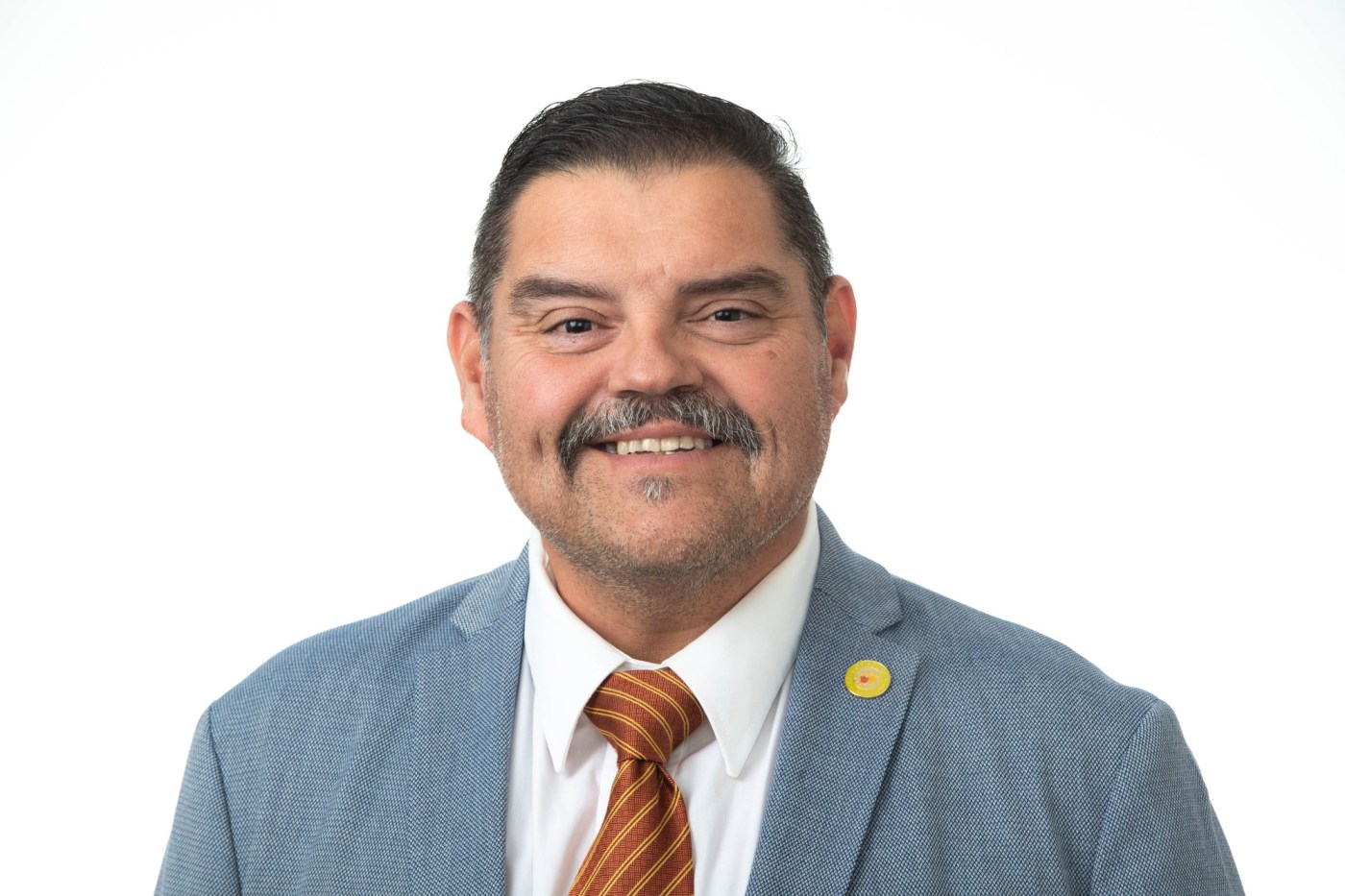 Azusa Mayor Robert Gonzales is a long-hauler, but he’s not a truck driver. Rather, he’s still suffering from the effects of a fight with COVID-19 that nearly took his life one year ago.

During a Friday interview, Gonzales spoke in serious tones about what the virus did, and is still doing, to him. In his mind, if he can save one person from his fate, it’s a terrific thing.

Gonzales spent a total of 33 days over two stints in the hospital. Both times, he was intubated. He was released Jan. 9, 2021.

“I’m still struggling,” Gonzales said. “As a matter of fact, I just went to the doctor Wednesday. So my lungs are functioning at 50%. This is from COVID and intubations. How would you like to have 50% of your lungs? That’s what I have right now.”

“Still having mobility issues, soreness,” said Gonzales, who for a short time was in a walker upon his release from the hospital a year ago. “And that’s part of the long-haulers. You hear it my my voice still; it has not come back. My oxygen’s there, but my breathing is still kind of labored.”

Gonzales, whose voice remains very raspy, said he still has fluid in his lungs. He said in February 2021 he contracted COVID-19-related Acute Respiratory Distress Syndrome (ARDS), a severe infection of the lungs that led to his second intubation. That is now gone.

Also, the multiple medications he’s on have made it difficult to manage his blood sugar.

“Because you take one medicine, it screws something else up,” said Gonzales, who is diabetic. He said he was only recently able to get his blood sugar under control.

Gonzales said he also had a recent visit with his pulmonary doctor, who is unable to tell Gonzales he will one day be back to normal.

“He’s hoping that I will be (fully) functioning, but he says this virus and disease is so new they have no clue on where it’s going to go,” said Gonzales, 51. “I could be this for the rest of my life, or it could turn.”

Gonzales added, “He just doesn’t want to get my hopes up. So, I deal with it daily. It’s a constant reminder of what I went through. “

Gonzales said he did a speaking engagement this past month about COVID-19 as it relates to masks and vaccines at the behest of Assemblywoman Blanca Rubio of the 48th State Assembly District. His message was clear to a group of parents who did not want Rubio to support the safeguards.

He cringes when he sees how many people aren’t buying the truth about COVID-19, which of late has experienced a huge surge spurred on by the omicron variant.

“I watch the news, I read the paper to see these …read more

A look at the Martin Luther King Jr. Memorial in Washington, D.C.