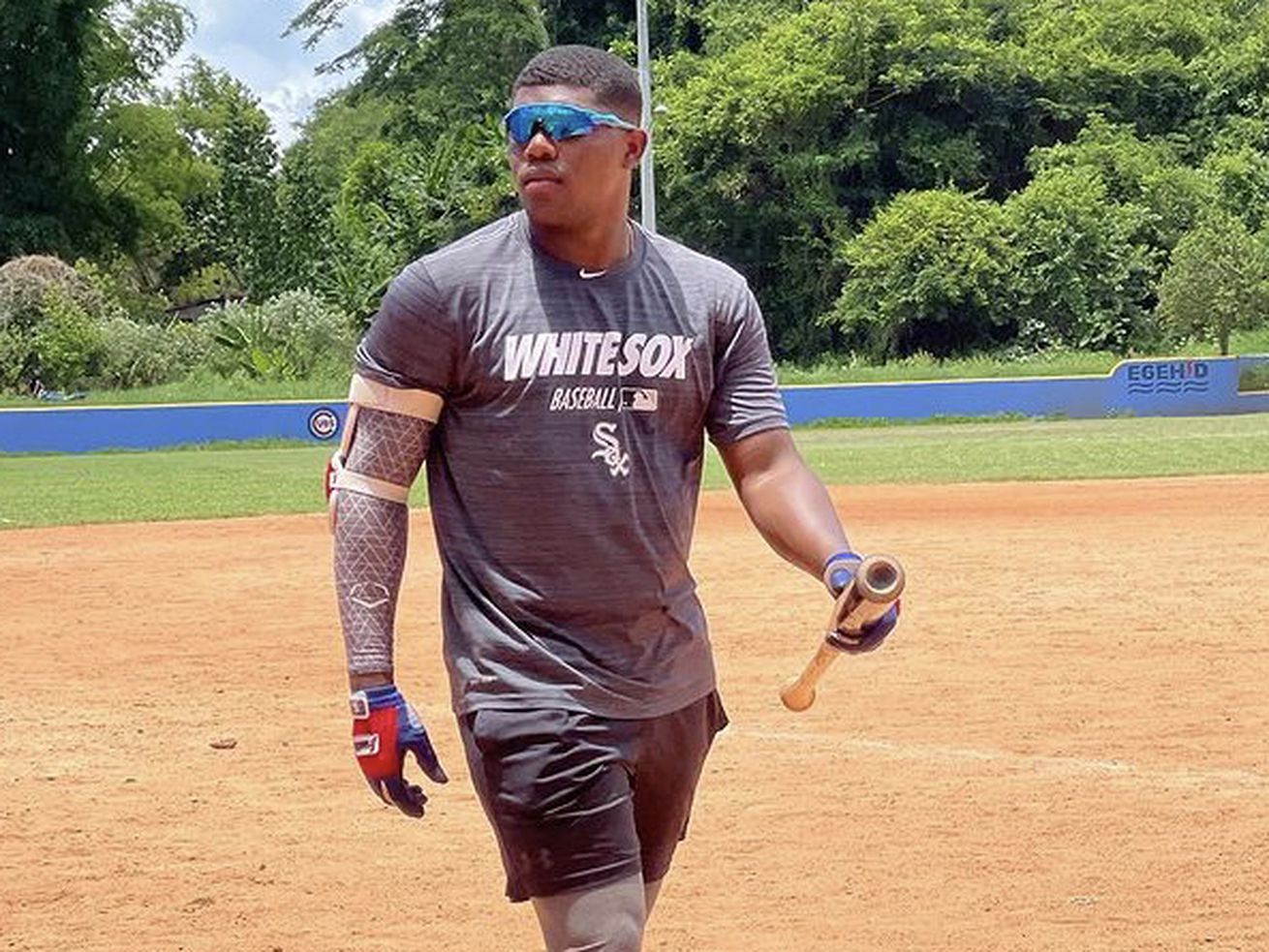 Talent evaluators like Colas’ raw power and strong arm, projecting him as a solid corner outfielder who figures to be ranked among the Sox’ top five minor league prospects after he is signed. It’s not known whether he will start out with a Sox affiliate in the U.S. or in the Dominican Summer League, but Colas isn’t projected to reach the major leagues for at least one more season.

At 23, Colas is older than most of the international signees. The Sox don’t have plans to use him as a pitcher.

It’s not uncommon for international players to have commitments to teams for more than a year before they sign, and Colas’ addition to the organization has been anticipated for months. He joins a deep pool of Cuban talent in the Sox organization that includes Jose Abreu, Yoan Moncada, Luis Robert, Cuban-born Yasmani Grandal and prospects Yoelqui Cespedes and Norge Vera.

Colas will absorb a chunck of the Sox’ $5,179,700 international bonus pool. The traditional international signing date of July 2 was changed to Jan. 15 because of the coronavirus pandemic.

The Masked Singer: Five of the show’s biggest ‘accidental reveals’

Dr Hilary Jones’ blistering warning to Boris Johnson over Downing Street bash hits hard: ‘You will never be forgiven for this’