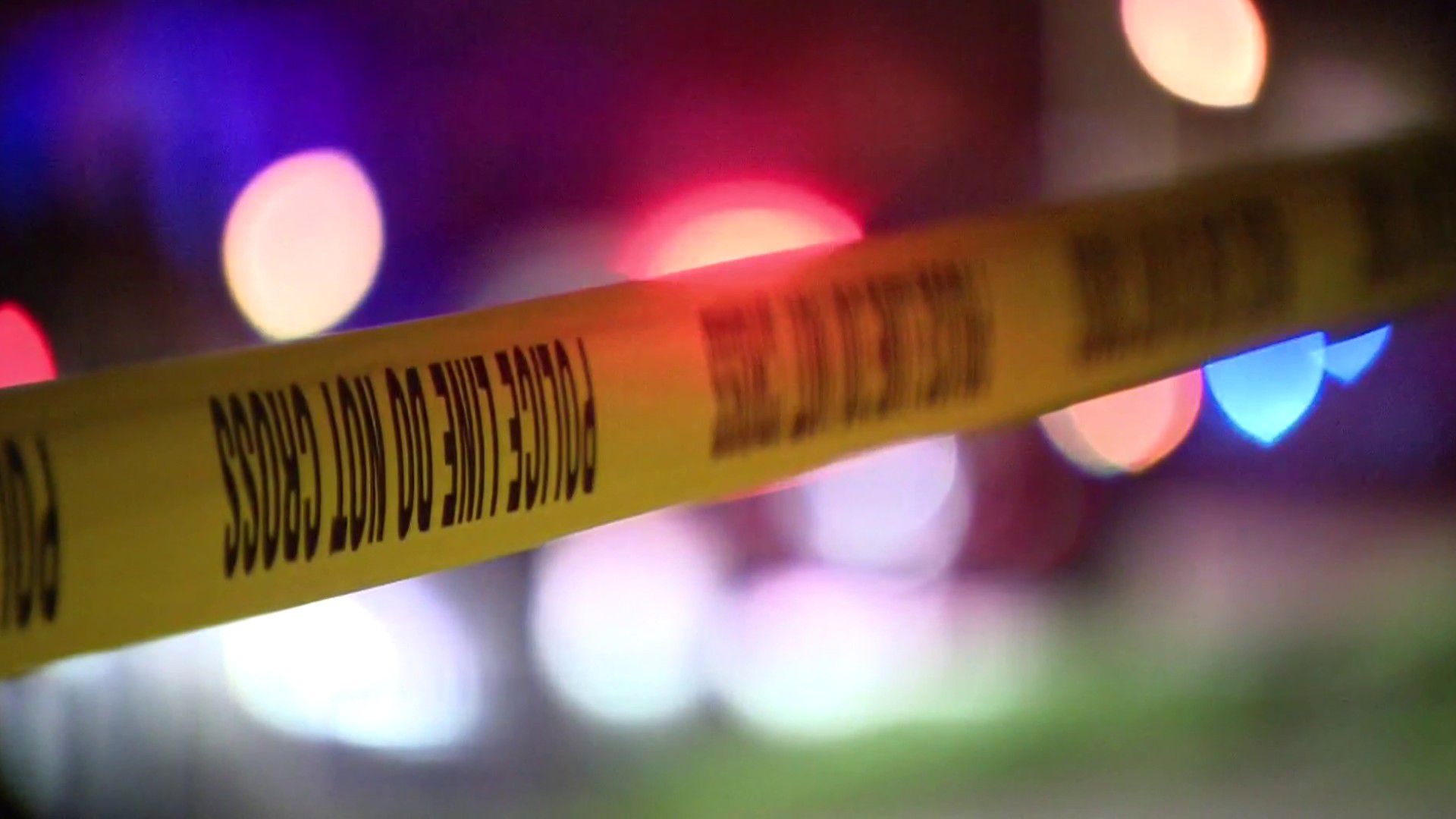 Skeletal remains found last month on a mountain on California’s central coast have been identified as those of a Florida man, authorities said.

“Charles last spoke to family members back in October of 2020 and at that time he was homeless living in the South Lake Tahoe area,” Schafer said in an email.

A hiker reported finding the remains on Dec. 10, 2021, after veering off a trail on Bishop Peak, a natural area on the edge of the city.

Police said at the time that the hiker described the remains as skeletal with clothing, as if the body had been in place for a long time.

Ex-leader Poroshenko to go to Ukraine to face charges

Governors turn to budgets to guard against climate change