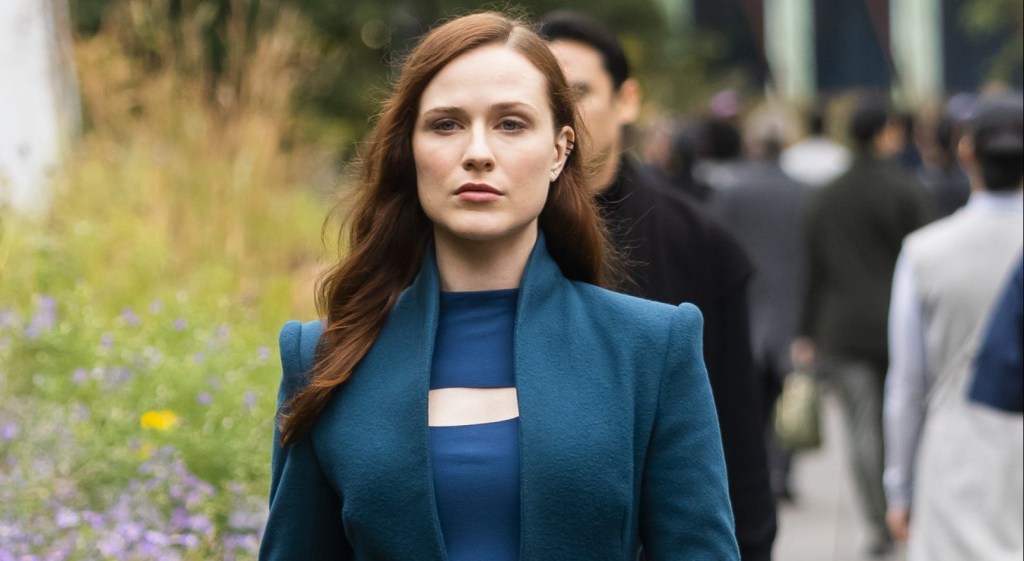 The doc will premiere later this month (Picture Empire Images)

Evan Rachel Wood will document being a survivor of domestic violence in her new documentary, Phoenix Rising.

Directed by Oscar-nominee Amy Berg, the two-parter is set to premiere at Sundance Film Festival on January 23.

The upcoming film will follow the 34-year-old actress ‘as she moves towards naming her famous abuser for the first time.’

The project has been two years in the making and will also chronicle other aspects of the star’s life and career.

The title is seemingly named after the Phoenix Act, which lengthens the statute of limitations for victims of domestic violence.

In 2019, the bill passed in California with the help of Wood.

The actress has been working on the project for two years now (Picture: Invision)

Wood’s documentary will air on HBO ‘in the coming months,’ according to Variety.

The publication also report that filmmaker Berg said that Wood — whom she’d known for years through friends — approached her in 2019 about making the film.

At the time, Berg felt that she wasn’t ready to take it on herself, but did assist Wood in filming her campaign in California.

Once the pandemic hit, Berg changed her mind since the industry seemed to shut down, and she decided to helm the project.

Speaking of the origins of the project, the director said ‘it wasn’t about Marilyn Manson, and his whole world, this was about an Erin Brockovich story.’

She said the team were ‘really focused on telling a story about empowerment, something that would offer resources for women and men who are stuck in abusive situations.’

The documentary is described as ‘a really intimate portrait’ of the actress.

The Westworld star accused Marilyn Manson, her ex-fiancé, of abuse in February last year, claiming he had been ‘brainwashing’ and ‘manipulating her into submission.’

The actress accused Manson – whose real name is Brian Warner – of ‘grooming’ her when she was a teenager and alleged he ‘horrifically abused’ her throughout their relationship.

In an Instagram post, she explained: ‘The name of my abuser is Brian Warner, also known to the world as Marilyn Manson. He started grooming me when I was a teenager and horrifically abused me for years. I was brainwashed and manipulated into submission.’

She continued: ‘I am done living in fear of retaliation, slander, or blackmail. I am here to expose this dangerous man and call out the many industries that have enabled him, before he ruins any more lives. I stand with the many victims who will no longer be silent.’

The documentary is said to be an ‘intimate portrait’ of Wood’s life (Picture: Invision)

Back in 2016, Wood revealed she was branded a ‘whore’ when she started dating the 53-year-old rocker.

Revealing she bore the brunt of criticism after he split from wife Dita Von Teese, with many blaming her for the breakdown of their two-year …read more

RAF serviceman was ‘tortured’ for days for being gay

Jordan North ‘under no illusions’ I’m A Celebrity fame will run out: ‘In 10 years’ time I’ll probably be propping up some bar in Burnley’