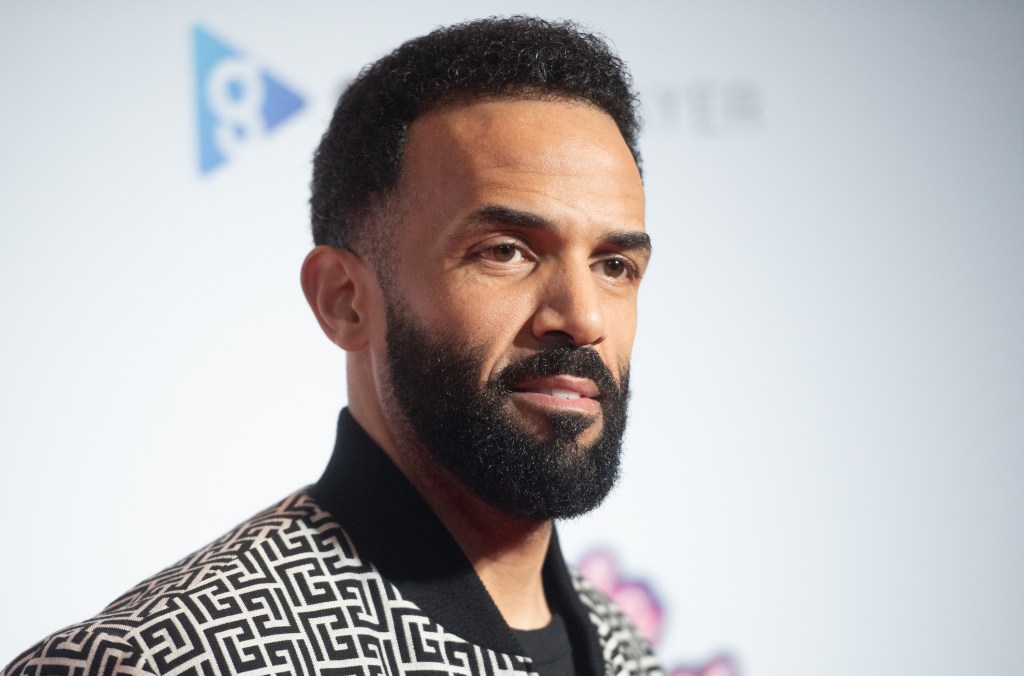 Craig David is yet to appear at any of the hearings in person (Picture: Samir Hussein/WireImage)

Craig David may be called upon as a witness in court, as a fan who allegedly stalked the singer for five years plans to contest a court order banning her from contacting him.

Tanya Jeal, 31, appeared by video link on Thursday for a review hearing to decide whether to impose a full order, which she confirmed she will be contesting.

Jeal, of Orpington, Kent, added she wants to call the Fill Me In singer as a witness so she can cross-examine him.

Today Highbury Corner Magistrates’ Court heard that Jeal became ‘obsessed and infatuated’ with the singer, insisting she was his girlfriend and stalking him since 2016.

In a summary of the allegations provided to the court, David alleges that Jeal turned up at his home in November last year and rang the intercom several times while holding a photo taken with him five years before.

The Southampton-born artist also said she had previously stayed at the same hotel as him, waited for him to arrive and leave, and stood at the front of a recent gig in Bedford ‘motionless’ with the photo, the court was told.

Jeal is alleged to have turned up to David’s hotel (Picture: Brian J Ritchie/Hotsauce/REX/Shutterstock)

Jeal, who wrote novel Trophy Hunting, It’s a Killing Business, is alleged to have stayed at his hotel and used fire exits to reach his room, where she knocked on the door and sent a Snapchat photo of it and the message: ‘I know you love me.’

She was said to have posted a note under the door saying ‘I hope Budda deals with lies like you, Budda will take this from here, you’re an asshole, from Tanya, your motherf** girlfriend’.

Jeal also allegedly sent ‘abusive’ messages to the singer’s management, believing he was ‘under similar control to that of Britney Spears’, the summary added.

The Metropolitan Police obtained an interim Stalking Protection Order (SPO) in December, banning her from contacting the 7 Days hitmaker for a year.

Craig has not attended any of the hearings so far in person, with the Met Police obtaining the interim order on his behalf.

In a statement, Flora Curtis, representing the Metropolitan Police, said David doesn’t need to be called as a witness because his evidence is contained in a statement.

She said: ‘He would be very distressed and find it quite emotionally difficult to be in the same room as her and particularly being asked questions by her.’

The cause is next scheduled to be heard at the same court on March 10 ahead of a final hearing on March 31.

However, the court heard an application is being made to transfer proceedings to Bromley Magistrates’ Court, nearer …read more