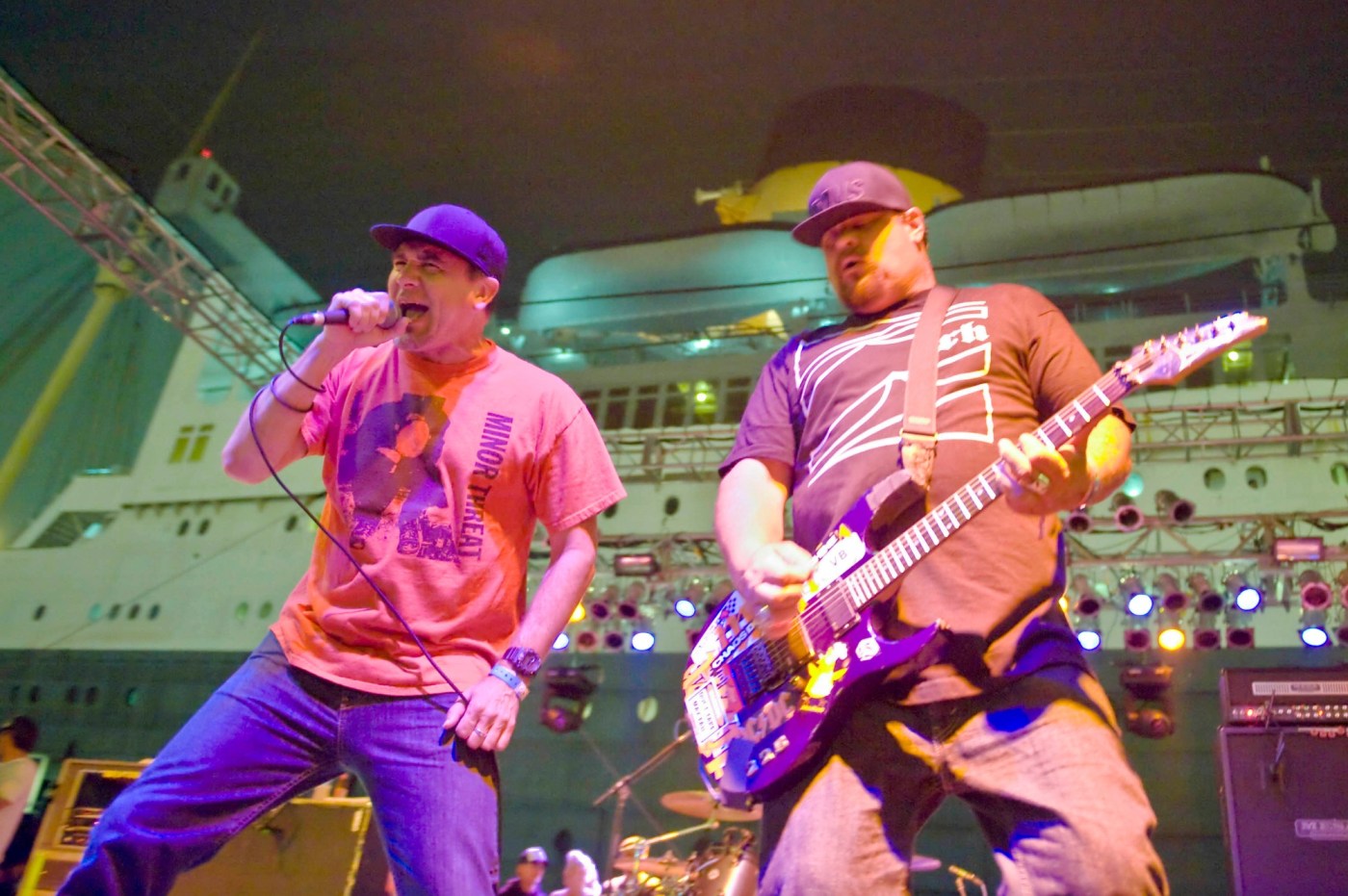 Legendary South Bay punk band Pennywise is calling in a few fellow punks to help them go back in time as the band performs its first five albums live in their entirety over the course of five nights in March.

Tickets go on sale Friday, Jan. 14, to see the Hermosa Beach-born band perform at the Garden Amp in Garden Grove on March 4 and 5 and March 11-13.

Each night, Pennywise, which has released 11 albums since forming in 1988, will perform one of the first five albums, starting with the 1991 self-titled debut on March 4. The album includes one of best known songs: “Bro Hymn.” Opening for the band that night will be TSOL, Cigar and Slaugherhouse.

“We’ve had a great time playing album shows in the past, so why not do the first 5 PW albums back-to-back in a venue that feels like a backyard party? This might kill us but at least we’ll die trying,” said Pennywise guitarist Fletcher Dragge in a release.

Then, on March 5, the band, which also includes Jim Lindberg on vocals, Byron McMackin on drums and Randy Bradbury on bass, jumps forward to 1993 when they perform their second album “Unknown Road,” with H2O, Sprung Monkey and the Line opening the show.

Pennywise returns the following weekend to play 1995’s “About Time,” on March 11. The album includes some more of the band’s most popular live songs, such as “Peaceful Day”  and “Perfect People.”

Opening for Pennywise that day will be fellow punk legends the Adolescents along with Pulley and Dissension.

The band will perform 1997’s “Full Circle,” with opening acts  Good Riddance, Authority Zero and Chaser on March 12 before closing out the retro weekends March 13 with 1999’s “Straight Ahead,” a 17-track release that includes the hit single “Alien.”

Opening for the band on the final night will be Strung Out, Voodoo Glow Skulls and Urethane.

2022 Grammy Awards postponed due to surge in COVID-19 cases

COVID: There are signs omicron is about to crest in Bay Area. One is in our wastewater