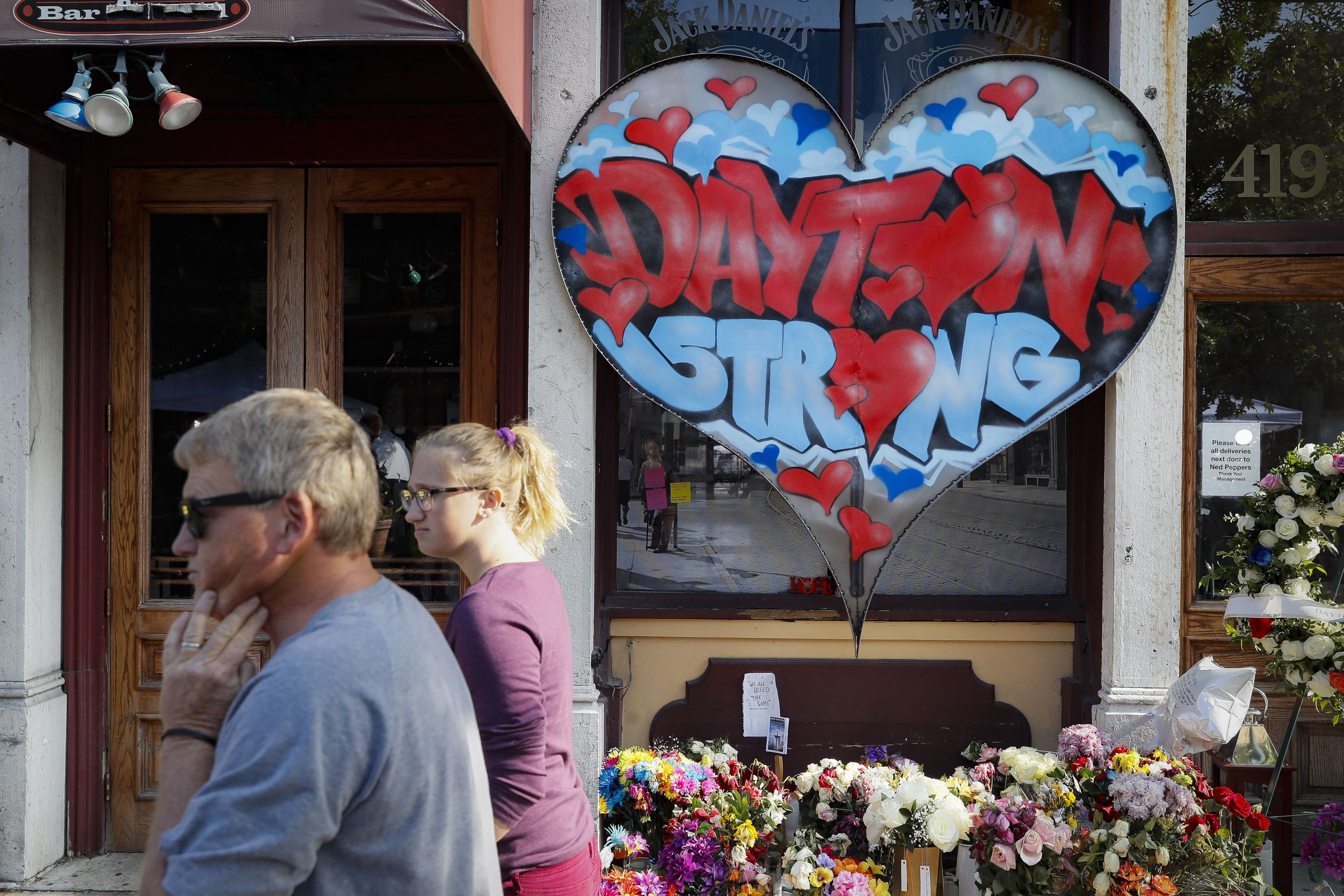 The gunman who killed nine people in 2019 outside a crowded strip of nightclubs in Dayton apparently shot all his victims — including his younger sister — at random, police said in a report that stopped short of making a final conclusion.

The investigative report released by Dayton police says there is no evidence that Connor Betts targeted or singled out his 22-year-old sister, Megan, who was among those killed.

“All of the victims appear to have been random,” wrote Detective David House in the report, released Friday.

But the FBI, which announced the end of its investigation late last year, said this week that it had made no final conclusion on whether Betts intended to shoot his sister.

“No one knows for sure except the shooter, who is deceased,” FBI spokesperson Todd Lindgren said in an interview Monday.

Betts, 24, was killed by police half a minute after he opened fire in Dayton’s crowded Oregon District entertainment area. Armed with an AR-15-style rifle and an extended ammunition magazine, he killed nine people and wounded dozens more.

He had fantasized about mass shootings, serial killings and murder-suicide for at least a decade before carrying out the attack, the FBI said.

Betts arrived at the entertainment district that night with his sister and his best friend, Chace Beard. They spent about an hour inside a bar before Betts left and went to another nightclub by himself, police said.

Text messages released by police show that Betts asked the pair to come over to the other bar, but Beard responded that they were going to get tacos and stay only one more hour.

None of the messages gave any clue that Betts was about to carry out the attack.

Minutes later, Betts walked to his car, put on body armor and retrieved a gun from the trunk, according to video reviewed by police. He then came down an alley and started shooting.

His sister was hit while standing in line at a taco cart with Beard, who also was shot and injured.

“We were at the front of the line, I was literally watching them make my food when I heard gunshots,” said Beard, who talked with police at the hospital.

He said he saw the masked shooter for a few seconds but did not recognize him.

Beard said that he didn’t know of any problems between the siblings and that Betts “was really protective of her,” the police report said.

Dayton Police Chief Richard Biehl, who has since retired, said a week after the attack that there was a real question whether Betts could see who was on the other side when he began shooting.

One witness told police that Betts was shooting from the hip and not looking down the gun’s sights. Another said he saw Betts at one point duck behind a trash can and then saw him appear to be aiming at people.

The man, who served in the Marine Corps, said he didn’t think Betts was trained how to properly shoot a rifle, judging by how he …read more

2nd election for Amazon workers in Alabama will be by mail

Russia: Infections could surge 6 times higher due to omicron