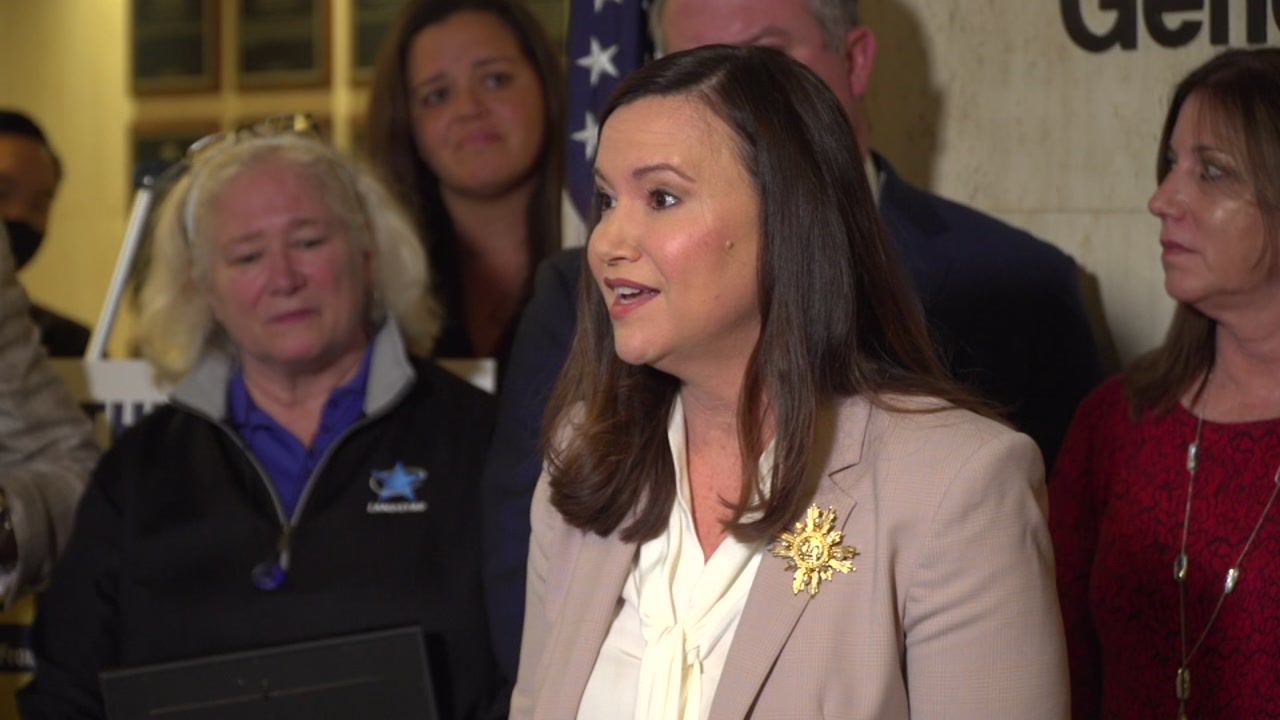 Florida Attorney General Ashley Moody is recruiting businesses to train their employees on recognizing the signs of human trafficking.

On Tuesday, police conducted random stops, looking for human trafficking victims at the state line between Florida and Alabama.

Florida ranks third in the nation in calls to the National Human Trafficking Hotline. Only Texas and California have more.

Now, Moody is asking businesses to get involved.

“We need partners in the community,” Moody said at a news conference Wednesday.

Moody is calling on businesses to train their employees to help spot the signs and take action.

“We know first-hand accounts where a trucker at a rest stop, knew the signs, was trained on the signs of human trafficking and rescued a victim, so we know this will work,” said Moody.

Jeff Jackson is the CEO of PGT Industries, the state’s largest maker of windows and doors. He’s the first business to step up and train 100% of his employees.

“It’s an incredible blight on society, and in the U.S., we actually have human trafficking slavery in this economy and environment,” said Jackson.

Jackson says that once companies educate themselves, it will be a no-brainer.

“We drove over 4.3 million miles last year alone. So think about the mileage we cover and the locations we see with just that,” Jackson said.

Moody says human trafficking is the No. 2 illegal activity in the state behind drug trafficking.

If you want to know more or take a one-hour training course, you can visit the Florida Alliance to End Human Trafficking website.