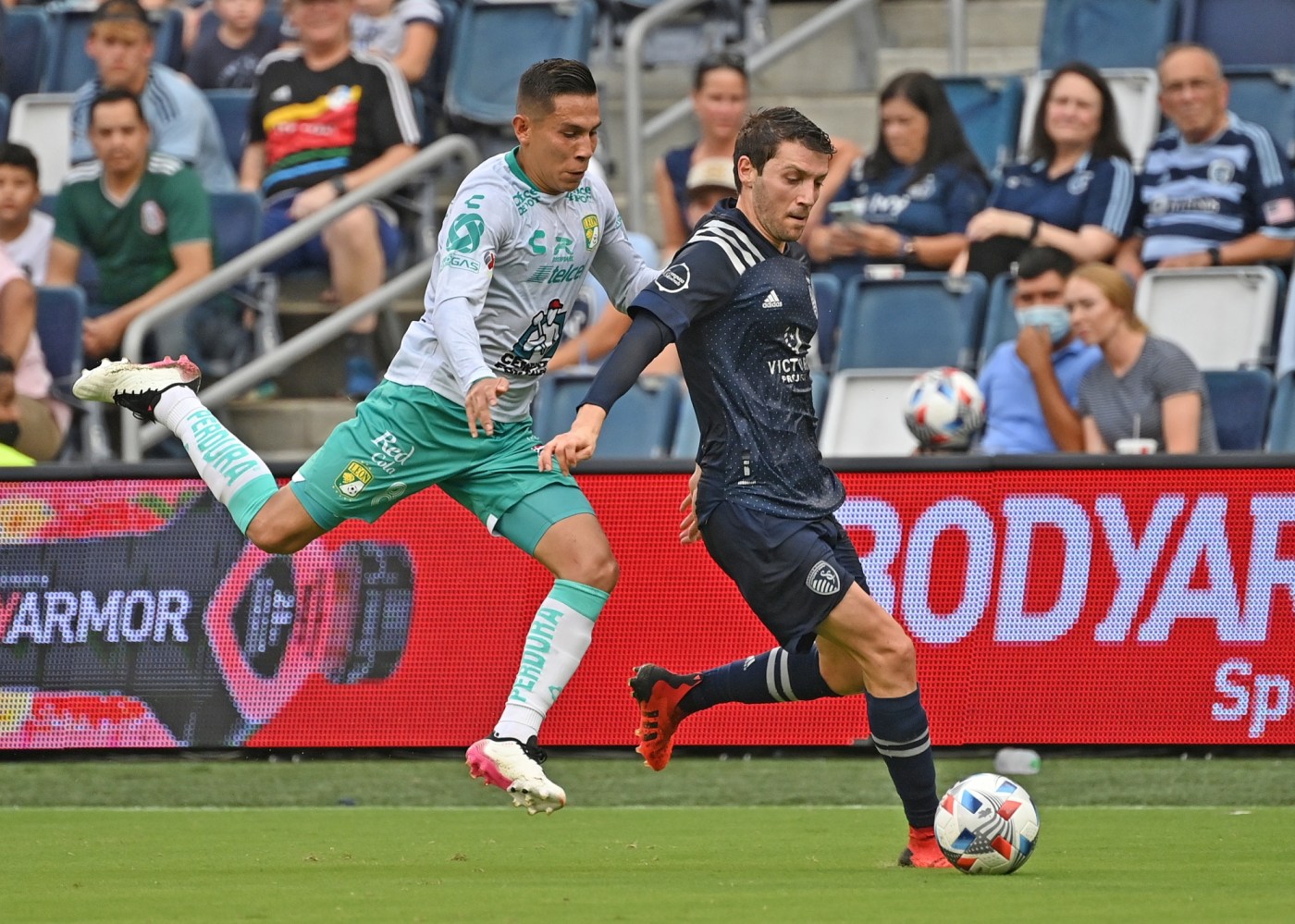 The club announced a two-year deal for Sánchez plus a club option in 2024.

“Ilie is a player I have long admired not only for his ability on the field but also for his character and professionalism, which make him a great fit for us,” LAFC co-president and general manager John Thorrington said in a statement Wednesday. “We trust these qualities will help LAFC in our commitment to winning on and off the field for years to come.”

The Sánchez signing leaves LAFC with 26 players on its 30-man active roster.

Adding goalkeepers to compete with Tomos Romero, plus the anticipated announcement of a new Designated Player, are on deck as the team gears up for the first season under head coach Steve Cherundolo.

The LAFC preseason schedule will be announced in the coming days.

Sánchez, 31, spent the past five seasons with Sporting Kansas City. The defensive midfielder, whose roots extend home to Barcelona FC, was named to the 2018 MLS All-Star team. Overall, he made 171 appearances with SKC, contributing 11 goals and 13 assists following eight years in Spain and Germany.

Discounting the pandemic-shortened 2020 MLS campaign, the 6-foot, 174-pound Sánchez appeared in at least 30 league matches per season during his tenure with SKC.

Sánchez played for a base salary of $1 million in 2021, showing his flexibility as a center back for portions of the season.

LAFC did not disclose financial terms of the free-agent deal.

At the end of November, SKC declined a contract option on Sánchez, who addressed his departure from Kansas City in a letter to the club’s supporters Monday.

LAFC kicks off 2022 MLS season with earliest start on Feb. 26

“This has been the longest chapter of my career and I believe it is because here I found the right place for me and my family to call home, both on and off the field,” he said. “I have enjoyed every minute of my time in Kansas City, even in the difficult moments. Your affection, support and high expectations helped me grow as a player and a person. My favorite memories are coming to Children’s Mercy Park on gamedays. Nothing compares to playing in front of each one of you. There is a …read more