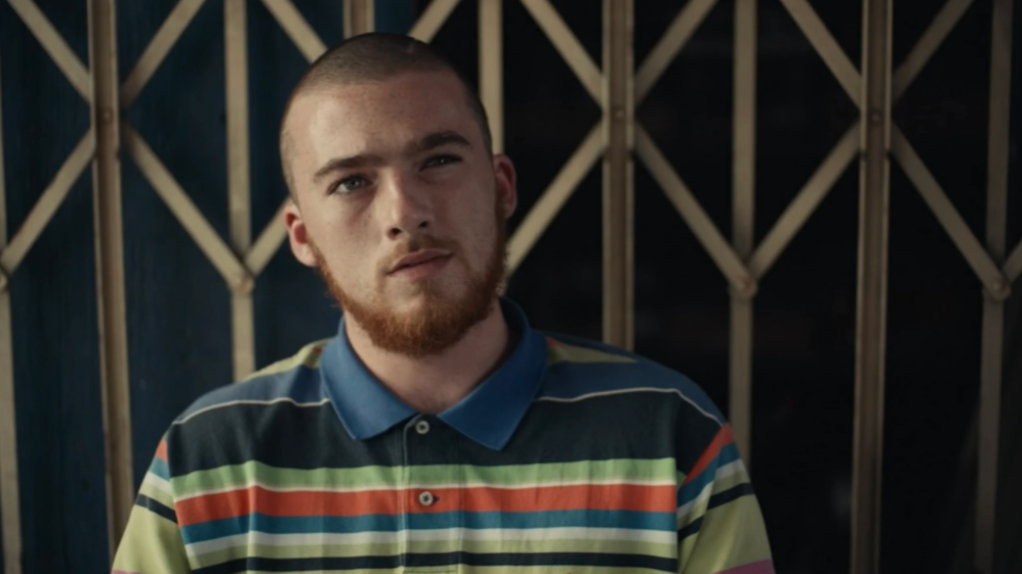 We couldn’t imagine it without him (Picture: HBO)

Euphoria star Angus Cloud has revealed his character Fezco was initially meant to be killed off in season one.

The highly-anticipated gritty drama, which stars Zendaya (Rue Bennett), returned to the screen on Sunday for season two after two years.

The 27-year-old actor plays Rue’s drug dealer and overall protector Fezco/Fez, but according to Angus, his beloved character wasn’t meant to return for another season.

In an interview with GQ, Angus revealed it was actually his co-star Jacob Elordi (Nate Jacobs) who teased Fezco’s deadly fate in the pilot episode.

‘It was one day when we were filming the pilot’, said Angus.

‘I think Jacob told me, he was like, “oh yeah, you didn’t know? Your character gets [imitates brains getting blown out],”‘ he added.

‘I don’t know, but apparently, because they cast me off the street, I guess the character of Fezco was [never meant to stick around].

‘I don’t even know how. I never saw that script. No one ever told me.’

Well, it looks like Angus impressed creator Sam Levinson as his character is now a series regular in the latest season.

The first episode has already kept fans on their toes over what lies ahead for the students at East Highland, but before the episode premiered Zendaya reminded her fans that Euphoria is strictly for ‘mature audiences.’

It was actually Jacob Elordi who told Angus about Fezco being killed off (Picture: HBO)

She wrote: ‘I know I’ve said this before, but I do want to reiterate to everyone that Euphoria is for mature audiences.

‘This season, maybe even more so than the last, is deeply emotional and deals with subject matter that can be triggering and difficult to watch. Please only watch it if you feel comfortable.

‘Take care of yourself and know that either way you are still loved and I can still feel your support. All my love, Daya.’

The second episode of Euphoria returns on Monday January 17 at 9pm on Sky Atlantic and NOW.

How to care less about what other people think

Hollyoaks boss reveals challenges of choosing who dies in the stunt