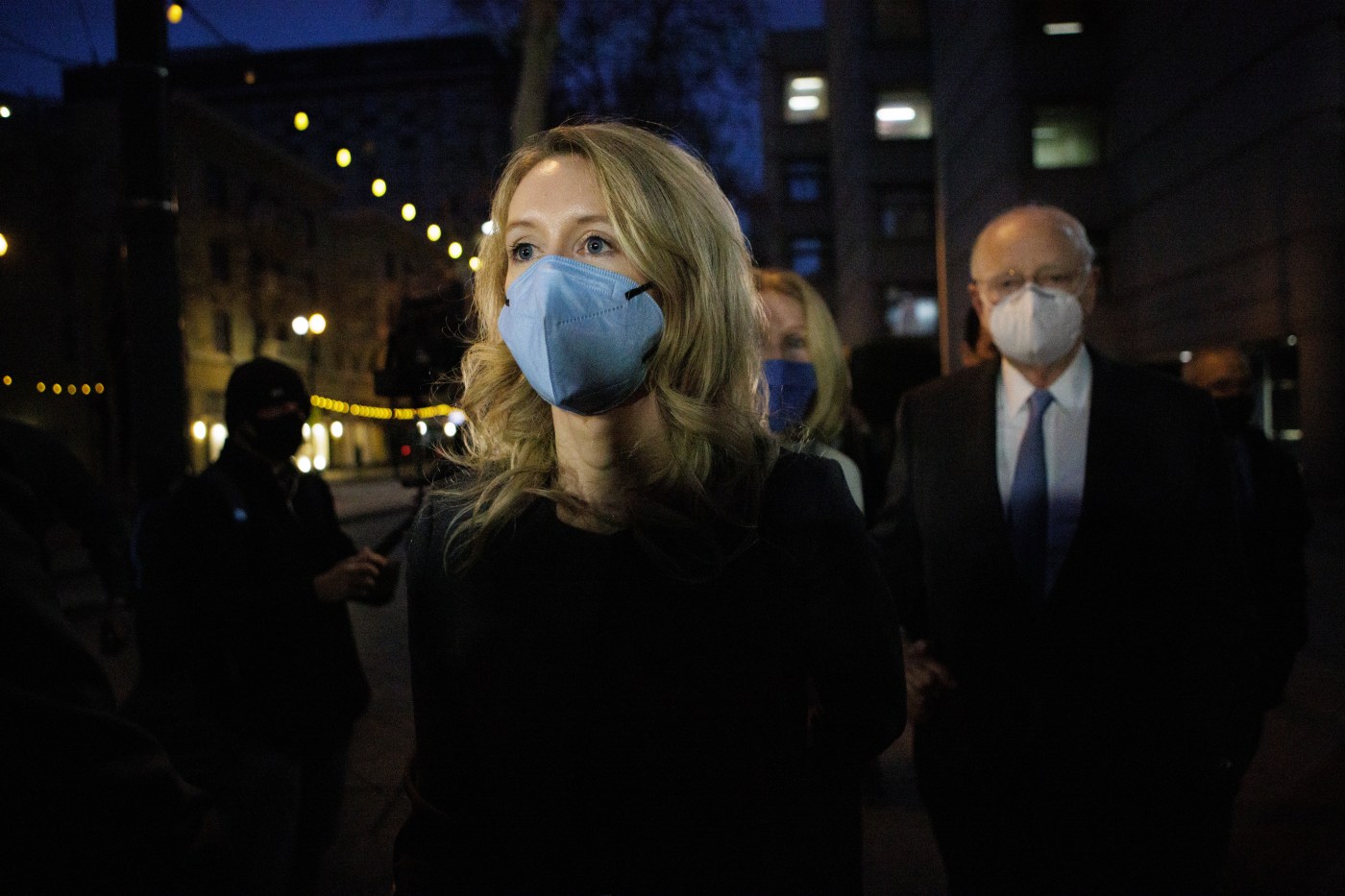 Elizabeth Holmes, the Theranos founder convicted of four counts of felony criminal fraud by a jury earlier this month, probably will not receive her sentence until after Labor Day, according to a new court filing.

Federal prosecutors and her defense team have agreed to put off a sentencing hearing until Sept. 12, after the Sept. 5 holiday, the joint motion filed Tuesday said. Sentencing in federal criminal trials usually takes place within a few months.

The filing describes the reason for the delay as related to “ongoing proceedings in a related matter.” The federal fraud trial of Holmes’ co-accused, former Theranos chief operating officer Sunny Balwani, is expected to start in March.

She is free on a $500,000 bond secured by her signature, but the filing said her lawyers have agreed with the prosecution to have the bond secured by property. The property was not described other than to say it would be identified by the federal court system’s pre-trial services branch.

Prosecutors also said in the filing that by the end of this week they intend to drop the three fraud charges against Holmes that resulted in a hung jury, and which Judge Edward Davila ruled were incidents of mistrial.

Holmes, 37, founded the Palo Alto blood-testing startup in 2003 at 19. The company closed in 2018 after a 2015 newspaper exposé led to federal investigations. Holmes in 2018 was banned for 10 years from serving as an officer or director of a public company and agreed to pay a $500,000 fine in a deal with the U.S. Securities and Exchange Commission.

Holmes faces up to 20 years in prison and a $250,000 fine for each of the four charges she was convicted on, plus possible restitution, although legal experts say federal law and sentencing guidelines make it very unlikely she would receive more than 20 years’ imprisonment in total.

Legal experts say Holmes, the mother of a baby born in July, is likely to appeal, which could further delay any prison sentence.

West Coast under tsunami advisory after volcano erupts in Pacific

Teen killed by LAPD thought U.S. was safe, dad eulogizes, but she was ‘mistaken’