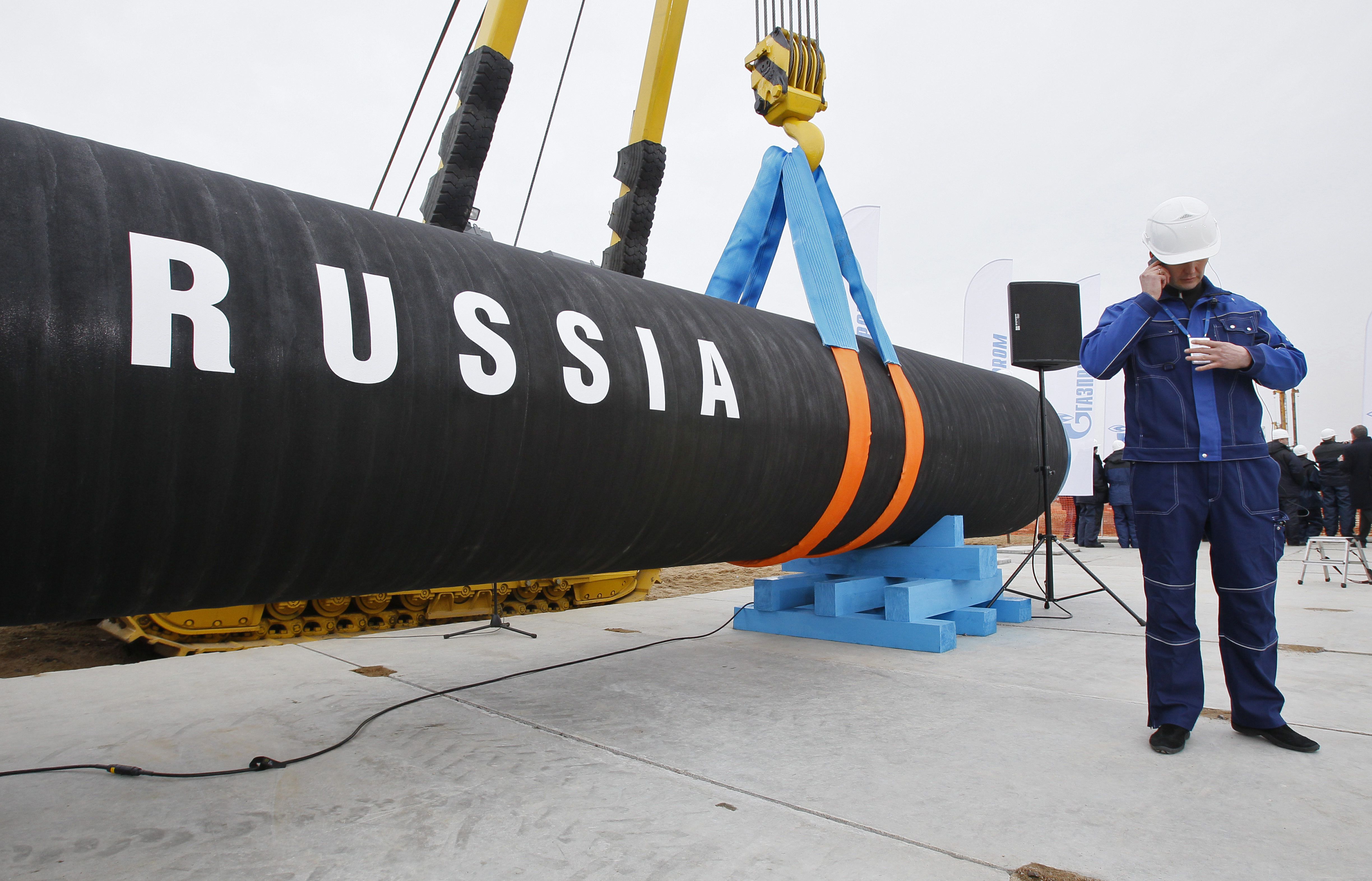 Senate Democrats proposed new sanctions against Russia on Wednesday if it invades Ukraine, looking to derail a Republican proposal that the White House fears could undermine unity with European allies.

The Democrats’ proposal is meant to give them White House-backed legislation to demonstrate their support for Ukraine’s sovereignty and heighten U.S. promises of financial pain for Russia, which has staged tens of thousands of troops along Ukraine’s borders. The Democratic bill opens the door for more penalties related to the Russia-to-Germany Nord Stream 2 natural gas pipeline if Russia invades Ukraine.

“This legislation makes it absolutely clear that the U.S. Senate will not stand idly by as the Kremlin threatens a re-invasion of Ukraine,” Democratic Sen. Robert Menendez, chairman of the Senate Foreign Relations Committee, said in a statement laying out the Democrats’ sanctions legislation.

The Biden administration and Democratic leaders also are aiming to head off any Democratic votes in the Senate for rival legislation by Republican Sen. Ted Cruz. Cruz’s legislation would heap new sanctions on operators of the pipeline whether or not Russia invades. Nord Stream 2 has been built but has not yet gone into operation.

Cruz’s legislation is due for a Senate vote this week. Its prospects are uncertain. It would need at least 10 Democratic votes to pass the chamber and it’s not clear if it would be brought to a vote in the Democratic-controlled House.

Republicans have portrayed top Democratic opposition to Cruz’s bill as President Joe Biden and other Democrats showing weakness against Russian President Vladimir Putin. It’s a sharp political point given Democratic criticism that President Donald Trump was too deferential to the Russian leader.

White House and Democratic lobbying of Democratic lawmakers against his bill works “to the benefit of Putin. While Russian tanks prepare to invade,” Cruz tweeted this week.

The Biden administration argues Cruz’s proposal could harm relations with valued ally Germany, which like the rest of Europe is dependent on imported natural gas. Passage of Cruz’s legislation would risk splitting what administration officials insist is a united front among the U.S. and its European allies on punishing Russia if it invades. Democrats say the rift would strengthen Putin’s hand.

The Democratic measure would target Putin, his civilian and military leaders and leading Russian financial institutions. It is less immediately aggressive against Nord Stream 2 than Cruz’s bill, saying that the United States “should consider all available and appropriate measures to prevent the Nord Stream 2 pipeline from becoming operational.”

The pipeline would double the volume of gas pumped by Russian state-owned gas giant Gazprom directly to Germany. Running under the Baltic Sea, it bypasses existing links through Poland and Ukraine. Gazprom argues it would make long-term supply more reliable.

Pipeline critics say it increases Russia’s leverage over Europe, pits member states against one another and deprives Ukraine and Poland of billions earned from transit fees. Europe went into winter with scant gas reserves, which has sent prices soaring to eight times what they were at the start of 2021. Putin has used that …read more

No charges for 151 Arizona votes vetted over fraud claims