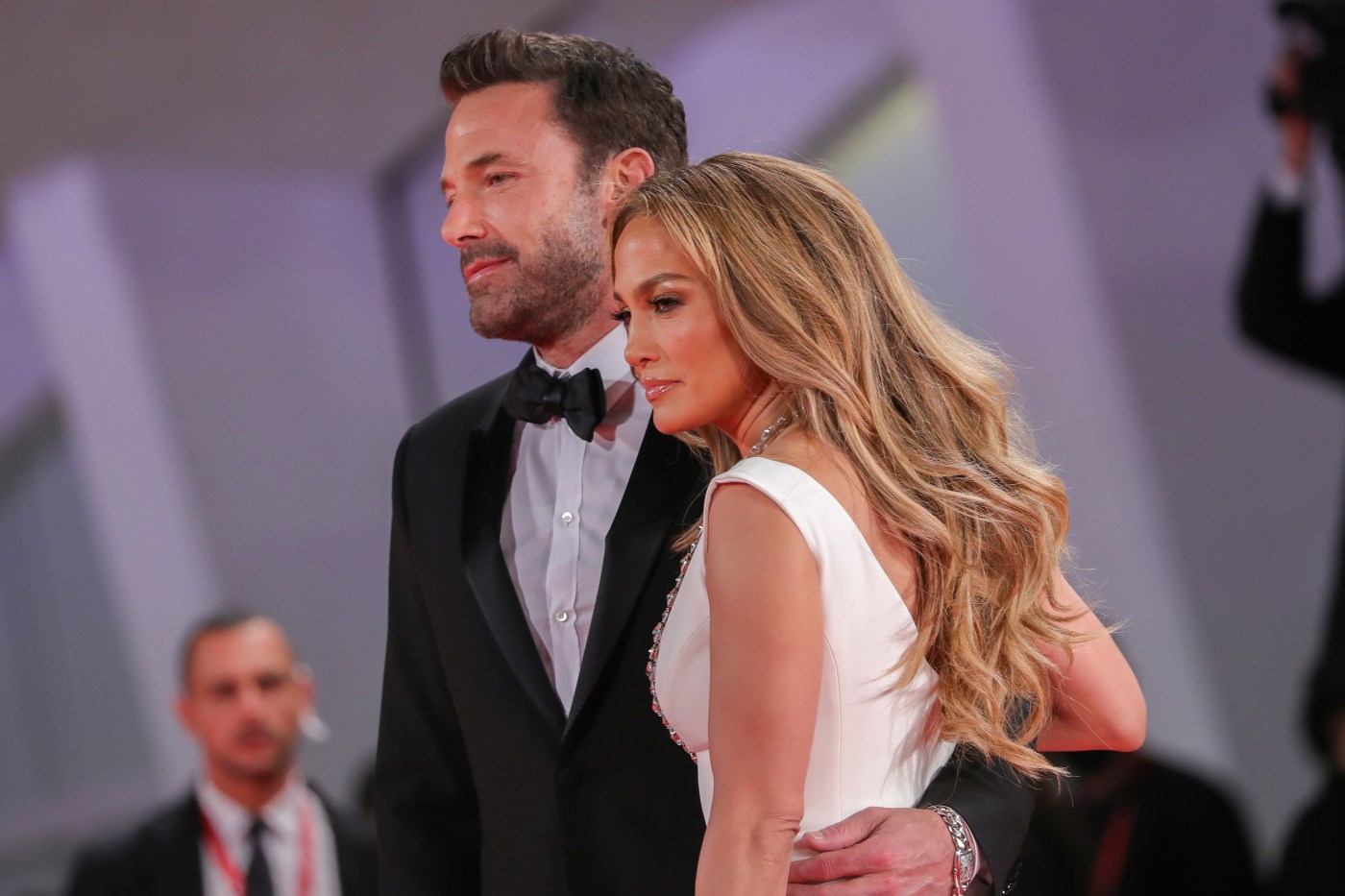 During a conversation with his longtime friend, Matt Damon, for Entertainment Weekly, Ben Affleck opened up about that time in his life when he came to be seen as the “callow, frat guy.”

That was in the early 2000s when Affleck was dating Jennifer Lopez for the first time. Then in his early 30s, he mostly seemed interested in being a famous movie star in noisy blockbusters such as “Armageddon,” instead of living up to his “Good Will Hunting” promise of being a smart, talented actor and Oscar-winning screenwriter who cared about quality work. He and Lopez had gotten involved while filming “Gigli,” the notorious 2003 romantic comedy that Affleck acknowledges was “a bomb and a disaster.”

Affleck, now 49, talked to Damon about how the movie was hyped in the media and by a studio that knew his “over-exposed” relationship with Lopez was “selling a lot of magazines.” Affleck admitted the movie didn’t work and everyone involved in making it knew it. He said, “It’s sort of horse’s head in a cow’s body.”

More than that, the hubris and opportunism that seemed to underpin the project cemented a certain idea about Affleck in the public mind, as he acknowledged to Damon.

“I can see now how people looked at me and thought of this person as some callow frat guy who’s cavalier, or has too much,” Affleck said. “It engendered a lot of negative feelings in people about me. There’s that aspect of people that I got to see that was sad and hard, it was depressing and really made me question things and feel disappointed and have a lot of self-doubt.”

Affleck is in the midst of his second personal and professional comeback, after his split from his wif,e Jennifer Garner, his public struggles with alcohol abuse and recovery, and his self-described unhappiness about playing Batman in 2017’s “Justice League.”

During the conversation with Damon and in other interviews this Oscar season, Affleck has presented himself as mature, humble, self-reflective and even self-deprecating. He reunited with Lopez in the spring and is generating Academy Award buzz for his performances in two 2021 films in which he plays supporting roles: “The Last Duel” and “The Tender Bar.”

Affleck’s first comeback occurred after he and Lopez broke up in 2004 and he endured the public disaster of “Gigli” and other bad career choices.

In his conversation with Damon, Affleck said that the “Gigli” experience actually pushed him towards directing and the career path that would lead to his first comeback and a reputation as a more serious filmmaker, with projects including “Gone Baby Gone,” “The Town” and the best-picture-winning “Argo” in 2012.

Affleck said he actually had high hopes for “Gigli” because the director was Martin Brest, and he admired his work on “Midnight Run,” “Beverly Hills Cop” and “Scent of a Woman.”

“Interestingly, I learned more about directing on that movie than anything else because Marty is a brilliant director, really gifted,” Affleck said. “It’s not like it’s worse than all … there’s a bunch of horrible movies …read more

Golden State Warriors drop a stinker against Bucks, lose for fourth time in past five games