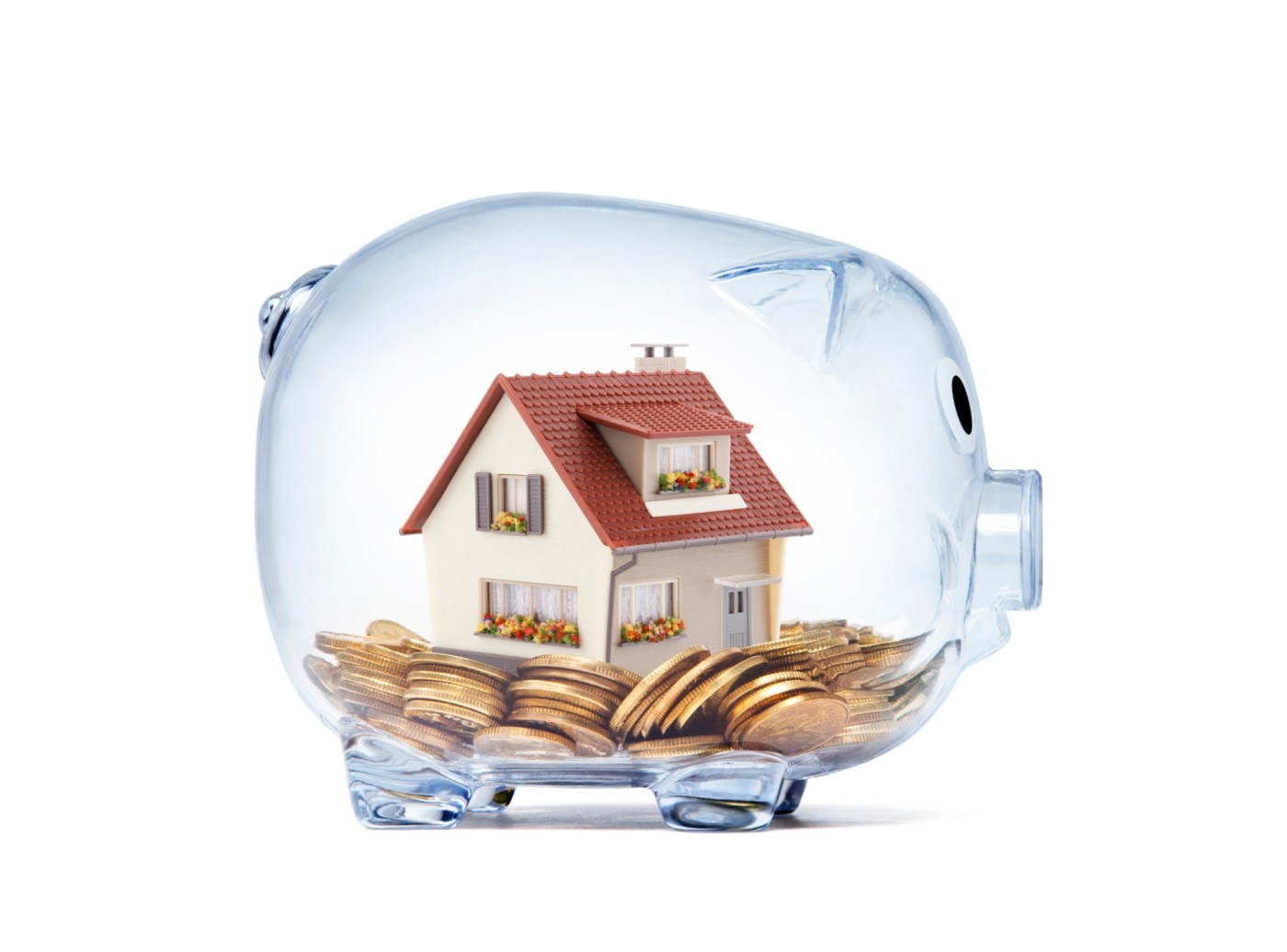 The Mortgage Bankers Association projects the dollar value of for-purchase home loans will climb to a new high of $1.74 trillion this year after bankers lent an estimated $1.61 trillion last year, up about 9% from 2020, according to the Mortgage Bankers Association. Last year topped the $1.51 trillion lent at the peak of the housing bubble in 2005, the highest on records going back to 1990.

Lenders issued 4.74 million loans to borrowers buying a home last year, down from 4.92 million in 2020, according to the MBA. Even so, the dollar value of for-purchase loans increased last year as home prices surged, often as homebuyers agreed to pay well above a seller’s asking price to outbid competing offers.

The housing market has strengthened during the pandemic as many Americans transitioned to working at home, which put additional living space at a premium. Steady job growth, a stock market at all-time highs, rising rents and expectations of higher mortgage rates have also spurred homebuyers, even as skyrocketing prices and a historically low level of homes for sale have shut out many others.

Median U.S. home prices in October were nearly 20% higher than a year earlier, according to the most recent S&P CoreLogic Case-Shiller home price index. While the for-sale inventory may end up being a little better than in 2021 as homebuilders crank out more homes, it still won’t be enough to give the upper hand to buyers, Fratantoni said.

“2022 is still going to be a seller’s market,” he said. “There’s more demand than supply, and that’s why we’re very confident that prices are going to keep going up.”

Meanwhile, homebuyers are likely going to have less buying power this year to cope with rising home prices.

The extraordinarily low mortgage rates that have helped intensify housing market demand are expected to continue creeping higher in 2022 as the Federal Reserve phases out the monthly bond purchases it has been making since the early days of the pandemic. The central bank has already signaled that it expects to start raising interest rates as early as this spring to check sharply rising inflation.

The average rate on the benchmark 30-year fixed-rate mortgage stuck around 3% in 2021. The MBA’s forecast calls for that average rate to rise to 4% this year.

That’s close to other housing economists’ forecasts. The National Association of Realtors projects the average rate will rise to 3.7% by the end of this year. Greg McBride, chief financial analyst at Bankrate, forecasts rates will peak at 4%, but end the year at 3.5%.

“It will be a bit of a roller coaster ride,” McBride said. “The higher rates we expect in 2022 won’t take the winds …read more

When and where should you get a COVID test? Santa Clara County issues new guidance

Jimmy Kimmel Tries to Start a Fight Between Trump and DeSantis