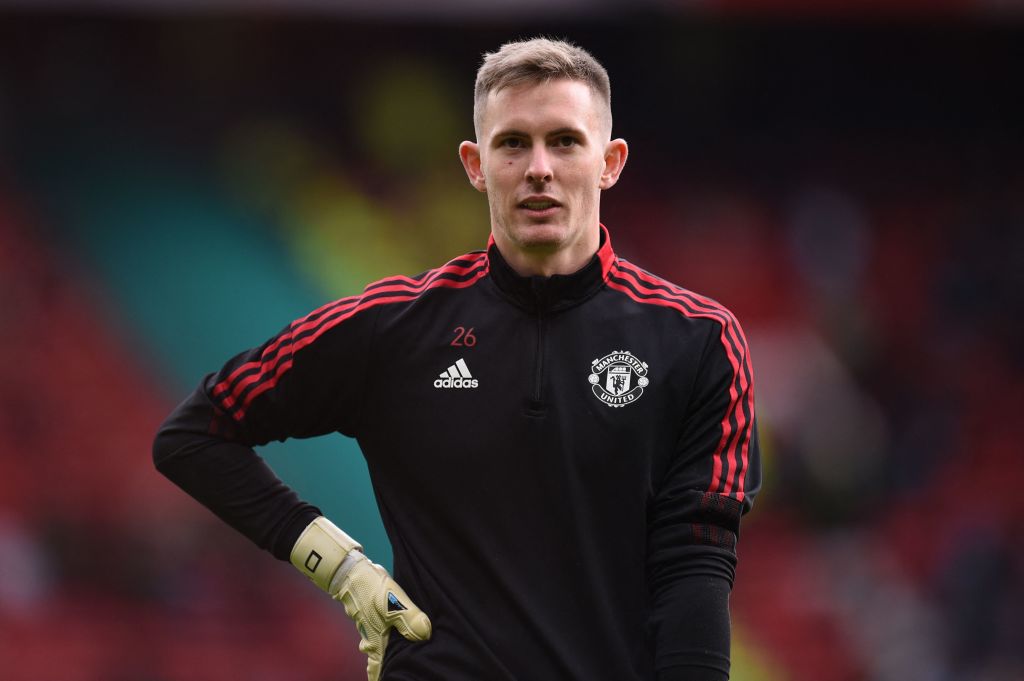 Ralf Rangnick has confirmed Dean Henderson has informed the club that he wants to leave Old Trafford.

The 24-year-old returned to the Theatre of Dreams in 2020 after a two-year loan stint with Sheffield United and he was clear about his intention of usurping David De Gea.

The pair shared duties last term but the Spaniard has regained his supremacy this term, with Henderson failing to make a single start in the Premier League.

Henderson is desperate to make England’s World Cup squad in December and he’s no longer willing to bide his time at Old Trafford, with the Englishman fearful that he’s wasting his career in the north-west.

Rangnick held one-on-one talks with every member of the United squad after taking over and the German has confirmed that Henderson has informed him of his desire to leave the club.

‘A couple of weeks ago he asked me [if he could leave] but I told him I’d rather have him stay until the end of the season,’ said Rangnick.

‘We are very happy with our goalkeepers but if it’s up to me I wouldn’t want him to leave.’

De Gea retained his place for the win against Aston Villa in the third round of the FA Cup.

Henderson was not injured but said to be suffering with illness over the weekend, which meant he was unable to take his place in the squad.