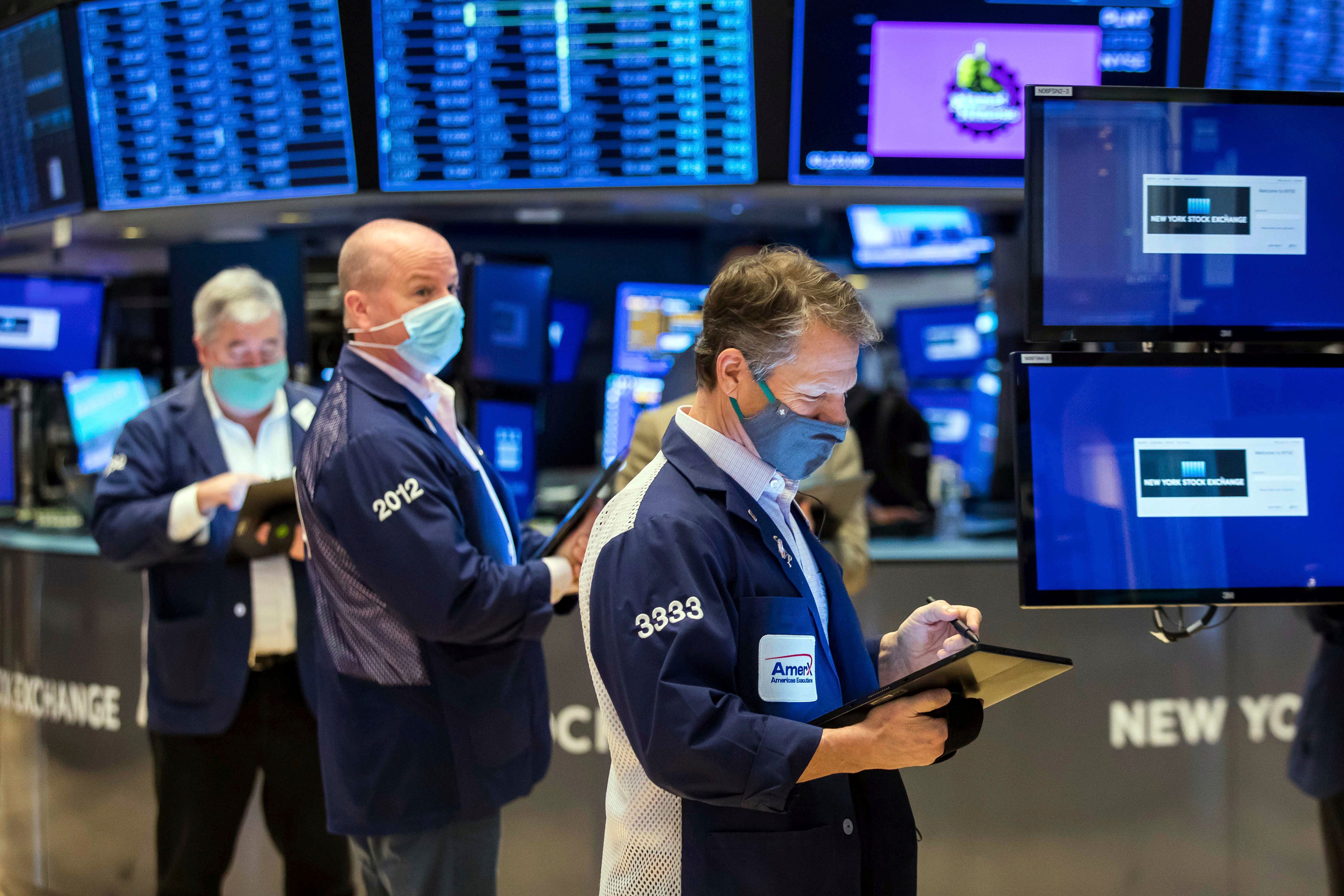 Investors are keeping an eye on rising numbers of coronavirus cases, especially in China, where a third city has locked down its residents because of a COVID-19 outbreak, raising the number confined to their homes in China to about 20 million people.

Such disruptions can have region-wide implications for trade and other activity. Major companies, including automakers such as Toyota, had been counting on a recovery in the supply of semiconductor chips and other products from China and the rest of Asia, as vaccinations and other coronavirus prevention efforts has advanced. The recent surge in infections by the omicron variant of coronavirus has shaken such hopes.

“China continues to grapple with an uptick in COVID-19 cases, with restriction measures kicking in to contain spreads before the Winter Olympics in February. While it may still be too early to say, the risks on watch may be from any disruptions in supply chains aggravating pricing pressures or a shift in China’s zero-COVID approach,” said Yeap Jun Rong, market strategist at IG in Singapore.

Benchmarks fell on Wall Street on Monday following a sell-off last week as investors shifted holdings in anticipation the Federal Reserve will raise interest rates this year, among other moves aimed at lowering inflation.

High inflation is taking a toll on American families, Federal Reserve Chair Jerome Powell acknowledged in remarks to be delivered at a Tuesday congressional hearing on Powell’s nomination to a second four-year term.

“We know that high inflation exacts a toll, particularly for those less able to meet the higher costs of essentials like food, housing, and transportation,” Powell said in prepared testimony.

The selling began to lose momentum at the same time as a rise in Treasury yields eased. The 10-year Treasury briefly hit 1.84% before slipping back to 1.76% by late afternoon. That matches where the yield was late Friday.

Higher interest rates make stocks of expensive tech companies and other pricey growth companies less attractive to investors and the sector has been slipping as bond yields rise. The tech sector has been the biggest weight on the market through January and is coming off of its worst week since October 2020.

Headed to disaster? US, Russia harden stances in talks

Seasonal and sunny ahead of our big weekend cold front