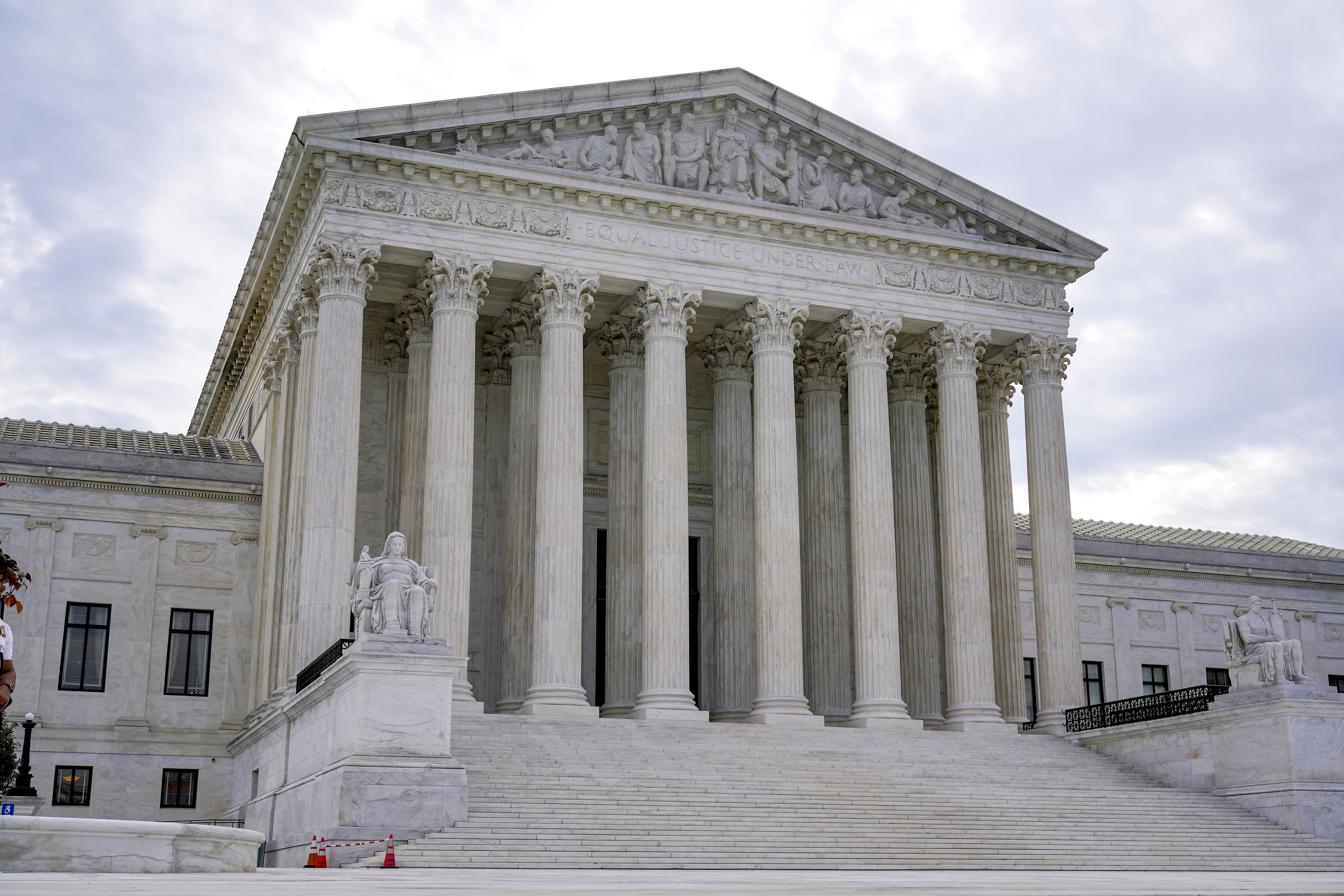 A commission tasked with studying potential changes to the Supreme Court released a first look Thursday night at its review, a draft report that is cautious in discussing proposals for expanding the court but also speaks approvingly of term limits for justices.

The 36-member bipartisan commission, largely composed of academics, has been studying court reform and holding hearings, but it was not charged with making recommendations under the White House order that created it. As a result, much of the some 200 pages of materials the commission released are history and context for reform proposals.

A final report from the committee, which next meets Friday, is expected in about a month and would go to the president then. Even when the commission does finish its work, however, any proposals for change would be met with serious political headwinds particularly with midterm elections looming and the chance that Democrats could lose control of Congress.

The commission’s review was a campaign promise President Joe Biden made amid pressure from activists and Democrats to react after the court’s composition tilted sharply to the right during President Donald Trump’s term.

Trump nominated three justices to the high court, giving it a 6-3 conservative majority. Democrats were especially frustrated that the Republican-led Senate kept former President Barack Obama from filling the seat left empty for months by the death of conservative Justice Antonin Scalia in 2016. Then, with Trump in office, the Senate pushed to confirm Justice Amy Coney Barrett to the court following the death of liberal Justice Ruth Bader Ginsburg weeks before the election.

That led to calls by some progressives for reforms including adding seats to the court or setting term limits.

For its part, the commission devoted a significant section of the materials it released to discussing term limits for the justices, who under the Constitution have life tenure. The commission described term limits as the proposal that appears to have “the most widespread and bipartisan support.”

It said a politically-diverse array of scholars have endorsed term limits and that a survey of literature on the subject by the commission “discovered few works arguing against term limits.”

The report also notes that the United States is the “only major constitutional democracy in the world that has neither a retirement age nor a fixed term of years for its high court Justices.”

The commission said it was divided over whether Congress has the power to create the equivalent of term limits for justices by statute or if a constitutional amendment is required.

The commission’s report was cautious in addressing proposals for increasing the size of the court. It noted increasing the court’s size could create a more diverse court that could handle more cases. …read more

Florida property insurance industry still in a state of crisis