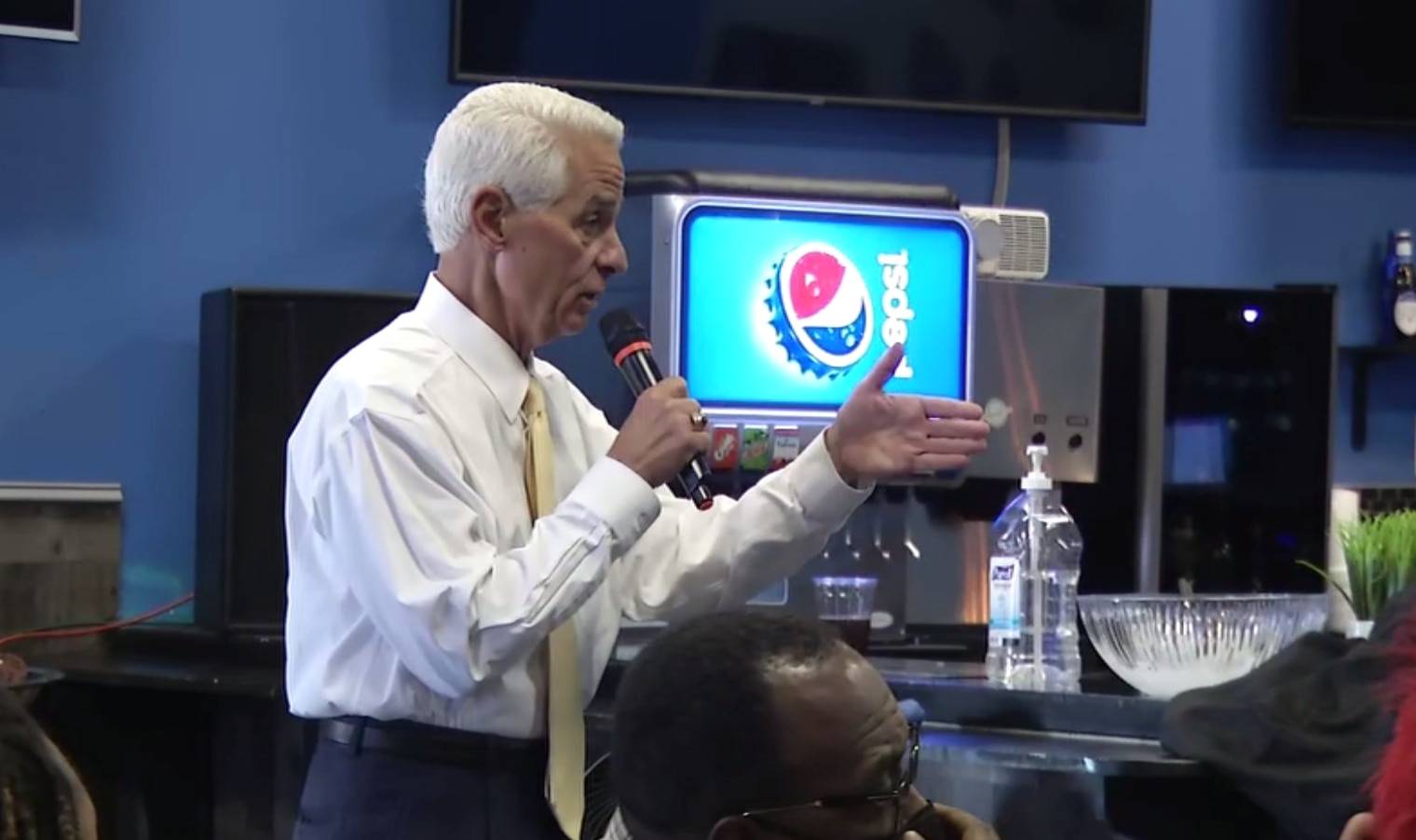 Gov. Ron DeSantis was in the Panhandle Thursday morning where he continued to criticize vaccine mandates in Florida and around the country.

This comes after the Florida Department of Health on Tuesday issued the $3.5 million fine for Leon County saying the municipality violated Florida’s “vaccine passport” law by firing 14 workers who failed to get the shots.

“We’re really concerned about these forced vaccine mandates on the workforce,” DeSantis said during a Thursday morning news conference in Niceville. “The fact of the matter is, you take in medical with nurses, a fraction of them decide that this is not something they want to do and leave it will absolutely cause a lot of these health systems to hemorrhage, and then you look at all these other companies that do it and so, I know Biden is trying to force this on everybody. One, I think it’s your choice. I don’t think you should get fired over this issue, and we want to protect people’s jobs, but two, it is absolutely is going to have a negative impact on the economy.”

DeSantis has said he’s open to creating more legal protections for workers who don’t want to get vaccinated and said there may be an announcement coming soon on that.

On Tuesday, the Biden Administration called out Republican governors for opposing coronavirus vaccine mandates for businesses, saying they are “putting politics ahead of public health.”

In Jacksonville on Thursday morning, Democratic candidate for governor Charlie Crist also criticized DeSantis and his COVID-19 response during a meeting with voters and faith leaders in a Brentwood cafe.

“Then I find out that his department of health is investigating companies all over the state of Florida, to see if they have violated his mandate, about masks, and making it mandatory for people getting checked before they go to a concert for a guy named Harry Styles. It’s unbelievable, who are they gonna investigate next, this restaurant?” Crist said.

‘I was wrong’: Orange Park man accused in Capitol riot gets 18 months on gun charges