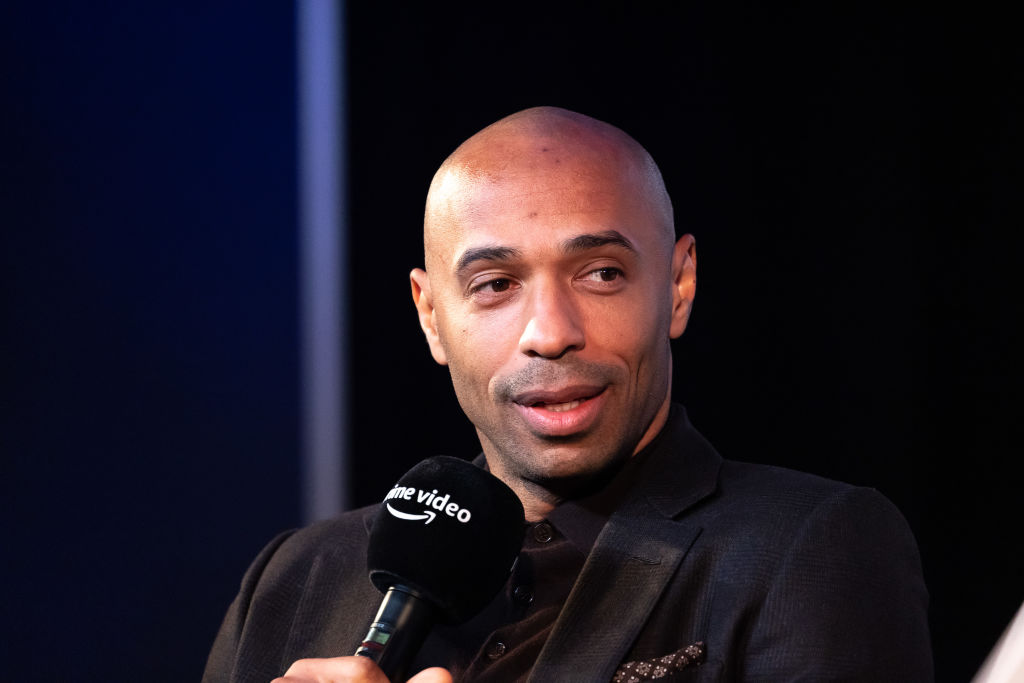 Thierry Henry has questioned whether Arsenal are heading ‘in the right direction’ under Mikel Arteta following their 0-0 draw against Brighton.

After starting the season with three consecutive Premier League defeats, Arsenal are currently on a four-match unbeaten streak, a run which includes an emphatic 3-1 win over north London rivals Tottenham.

But in their last match at the Amex Stadium, the Gunners were second best in almost every department with Arteta conceding after the game that his side were lucky to come away with a point.

After watching the match against the Seagulls, Premier League icon Henry has admitted that he isn’t convinced by his former club’s recent results and has questioned whether they are making enough progress under the Spanish boss.

‘I don’t know if things are going in the right direction. I watched the Brighton game. Did you watch it?’ Henry said at the Prime Video Presents Sport 2021 showcase event.

Mikel Arteta’s side are currently on a four-match unbeaten streak (Picture: Getty)

‘I was more than happy when we beat Tottenham as we were on a good run but I was waiting to see a performance, away from home, against a team that passes the ball. And, instead, we suffered.

‘I was waiting to see the Brighton game, to see if we could have the ball and keep the ball, away from home, retaining possession, against a dangerous Brighton side.

‘When we used to lose, even after I left the team, it was always said that Arsenal don’t have a Plan B and that they passed too much for the sake of passing.

‘But I didn’t see that from Arsenal in the Brighton match. I saw Brighton do that.’

The Gunners will be looking to prove Henry wrong when they welcome Crystal Palace to the Emirates on Monday night.

Black women are ‘least confident’ in checking their breasts for cancer