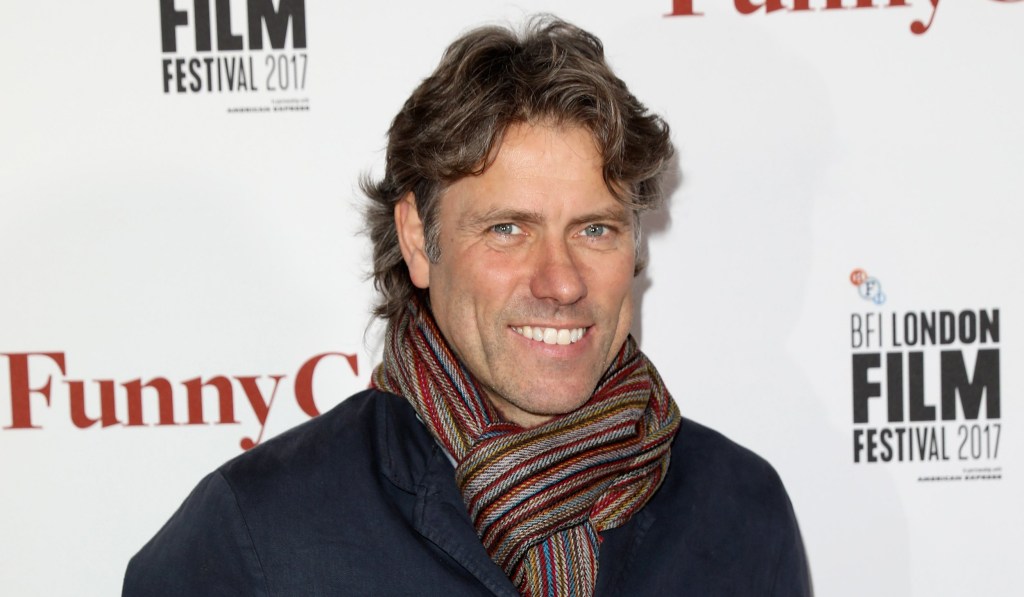 John Bishop is the latest star to land a major Saturday night programme as it’s been confirmed he’ll host a new comedy show on ITV.

The 54-year-old actor, who’s currently on a huge arena tour with his new stand-up show Right Here Right Now and is soon to star in Doctor Who, is getting ready to bring in the laughs to ITV for six weeks with his self-titled programme, The John Bishop Show.

Each Saturday will see John doing his trademark stand-up and chatting to notable names in the industry, with star interviewees from film, TV, sport, music and more in front of a live studio audience.

John said in a statement: ‘We’ve been discussing making a Saturday night show for ITV for a while and I am so glad that we are finally going to be doing it.

‘We want it to be up to date and topical, whilst also fitting the energy and fun that Saturday nights on ITV is known for,’ he added.

The stand-up comic has had a plethora of presenting experience having previously hosted The Royal Variety Performance and starring as a guest panellist on ITV’s The Masked Dancer.

The comedian will be interviewing some of the biggest stars around (Picture: PA)
John recently wrapped up filming scenes for the highly-anticipated Doctor Who series (Credits: BBC Studios/James Pardon)

This project couldn’t have come at a better time for John as the star recently said goodbye to Doctor Who after wrapping up on his last day of filming, reflecting on his ‘brilliant’ experiences on the show.

Coronation Street star reveals inspiring other jobs ‘as she exits’

The comedian and actor is set to star alongside the departing Jodie Whittaker as Dan, the Time Lord’s new companion, in the upcoming 13th series of the sci-fi series.

Doctor Who fans will have to wait patiently to see John in action, with the release date for the upcoming episodes yet to be revealed.