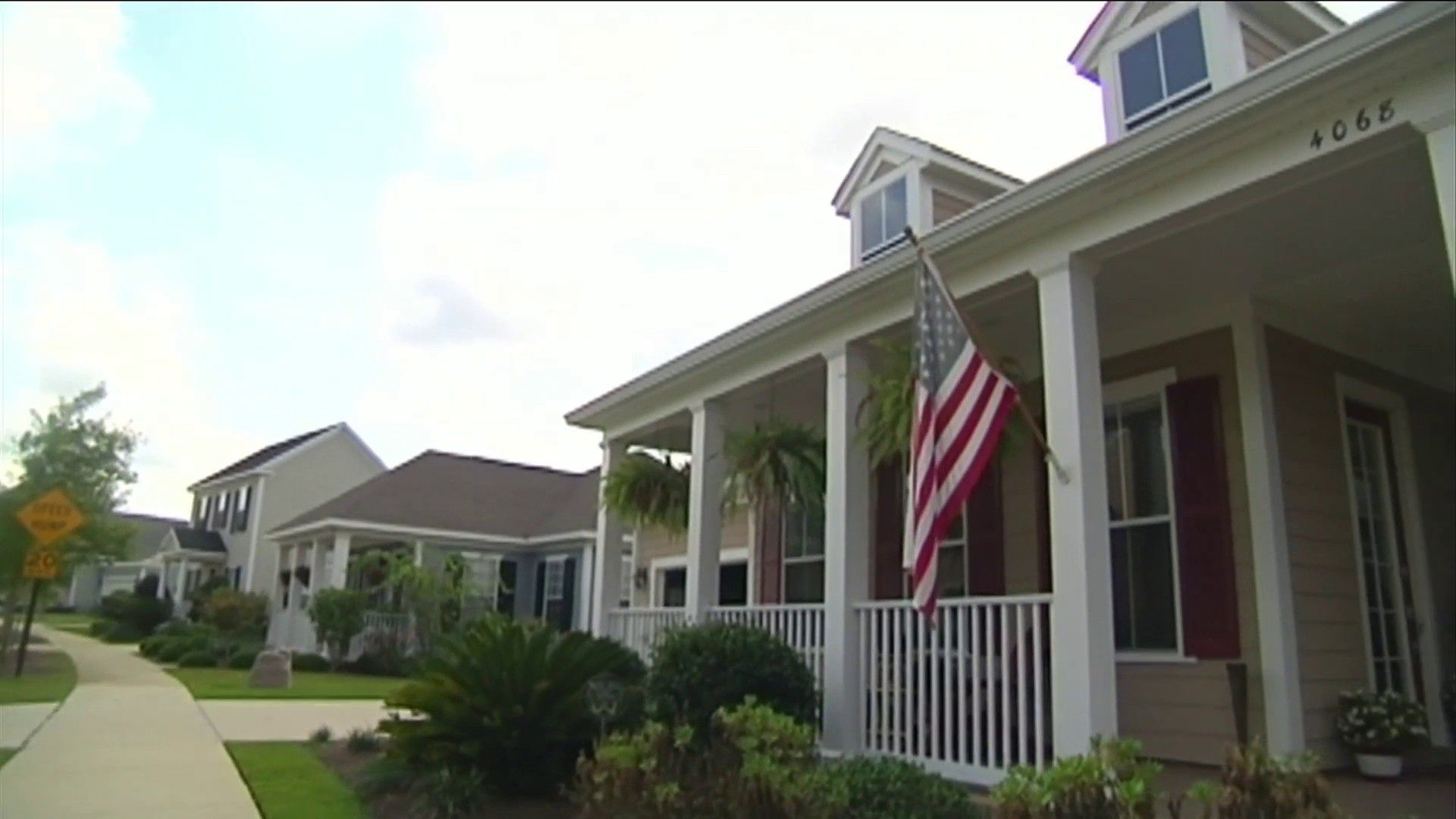 The Florida property insurance market is still in a state of crisis, suffering a nearly $1 billion loss in 2020 alone.

The losses have led to consumers flocking to the state’s insurer of last resort at a rate the company describes as unsustainable.

“Now we’re finding that it seems to be the market of only resort,” said state Rep. Michele Rayner.

The company told lawmakers that private insurers are having to ditch policies because heavy litigation continues to turn their profit margin red.

Citizens President and CEO Barry Gilway said a litigated claim costs $48,000, versus $10,000 for claims that don’t end up in court.

If the litigation isn’t dealt with, Gilway expects to see more policies dropped and rates rise even higher.

Citizens did say there have been some indications laws passed in recent legislative sessions have put a dent in the number of litigated claims.

But lawmakers questioned why, even after the reforms, litigation continues to be the biggest issue facing property insurers.

“We continuously find the same results and find ourselves in these sticky situations,” said state Rep. Evan Jenne.

Gilway said one of the big issues is what he described as “manufactured claims.”

“Phony claims. You know, when you buy an insurance policy, you’re not buying a homeowner’s warranty,” said Gilway.

Another issue raised by Citizens is its inability under state law to raise rates fast enough to keep a competitive marketplace.

Citizens rates are cheaper than the private market 91% of the time.

Citizens projects its rates could rise 5% in 2022, while the private market is expected to raise rates by 5% to 10% next year.

House returns to stave off default with debt-limit vote