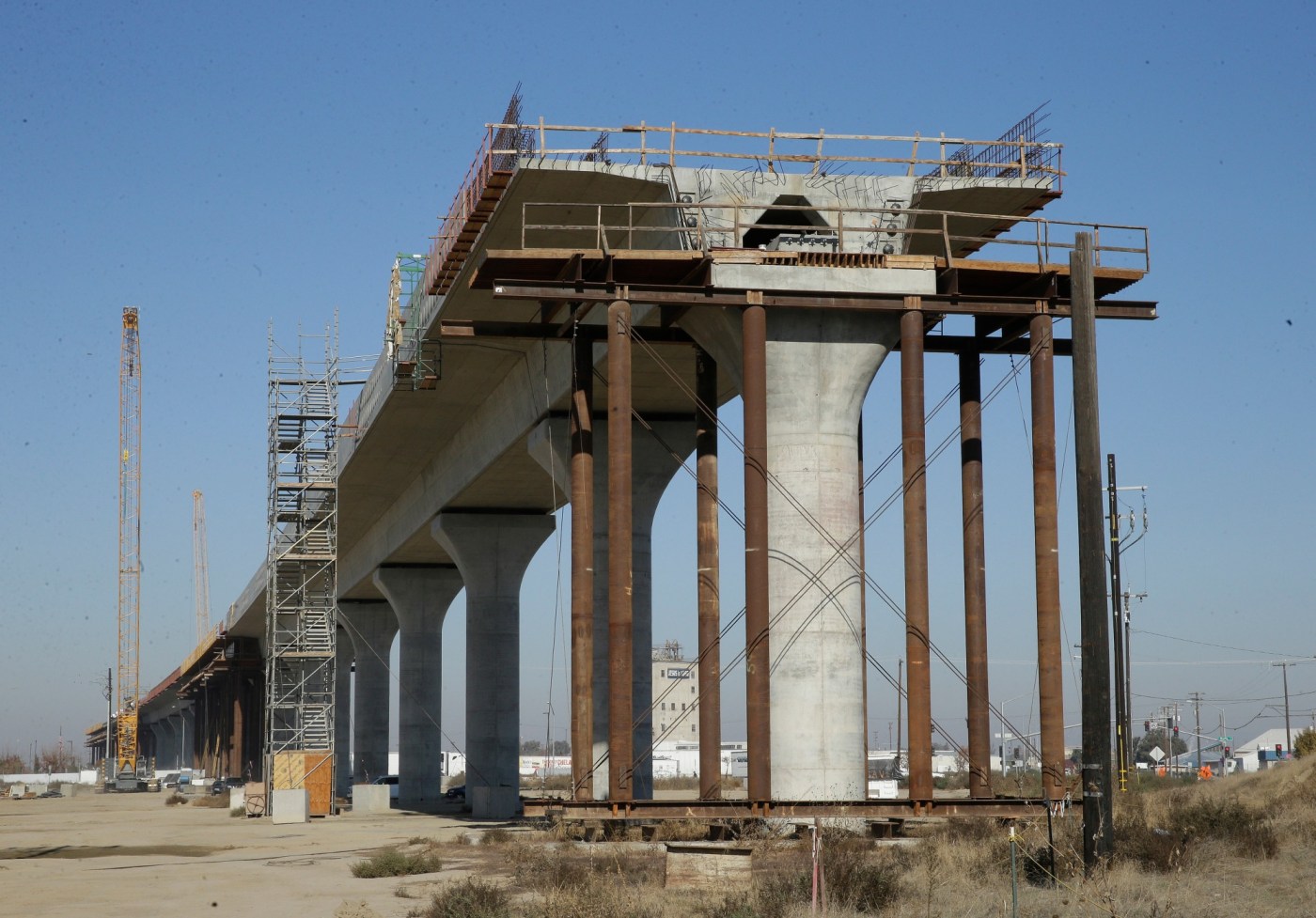 While Gov. Gavin Newsom signed 770 bills passed by the Legislature this year, he couldn’t approve a big one that he wanted badly — a $4.2 billion appropriation to shore up the state’s much-delayed, increasingly expensive and obviously mismanaged bullet train project.

He couldn’t sign it because the Legislature, controlled by his fellow Democrats, won’t send it to him. Legislative leaders, especially Assembly Speaker Anthony Rendon, are disenchanted with the project and want the money to be spent, instead, on improving local commuter rail service.

The $4.2 billion is the last bit of a $9.95 billion bond issue approved by voters 13 years ago on the promise that it would attract enough other financing for a $33 billion high-speed rail link between San Francisco and Los Angeles with future extensions to San Diego and Sacramento.

For political reasons, it was decided that an initial segment would be built in the San Joaquin Valley but the starter line has never really gotten started. There’s been some construction, most notably some sections of viaduct in and around Fresno, but it’s years behind schedule and has only a fraction of the money needed to cover its ever-rising costs.

Los Angeles Times journalist Ralph Vartabedian, who’s been a one-man truth squad on the project’s managerial and financial woes, reported last week that two of the San Joaquin Valley line’s major contractors want an extra $1 billion-plus for unforeseen costs. That would raise it to nearly $23 billion or two thirds of what the entire 800-mile system was originally supposed to cost.

The $4.2 billion that Newsom wants is sorely needed to keep the project shuffling along, but the state is still a long way from having enough money to cover the entire cost of the segment, much less the $80 or so billion more that a full project would need.

Rendon and other like-minded legislators see it as money going down a bottomless sinkhole rather than being spent on projects that could be completed in years, rather than decades, and have a direct impact on traffic congestion in Southern California. A chunk of the bond money has already been spent on upgrading commuter rail on the San Francisco Peninsula and the Rendon faction is seeking parity for its region.

The odd thing about the situation is that Newsom himself seemingly was ready to abandon the project after becoming governor in 2019, virtually disavowing it in a speech to the Legislature. He then reversed course and said he not only wanted to complete the San Joaquin segment as then planned but extend it on both ends on the assumption that it could be linked to major metropolitan areas.

Newsom’s revised position had the effect of increasing the segment’s cost without declaring how the financial gap would be closed.

Journalists written off again by AB 5
Oxy Arts’ ‘Encoding Futures’ and AI’s algorithms of us
China vs. the ‘sissy men’ …read more

Miss Manners: What does the boss mean, that I’m ‘too quiet’?

Trump ordered to give deposition in 2015 case

Kyrsten Sinema Is Unfriending Her Network Into Oblivion