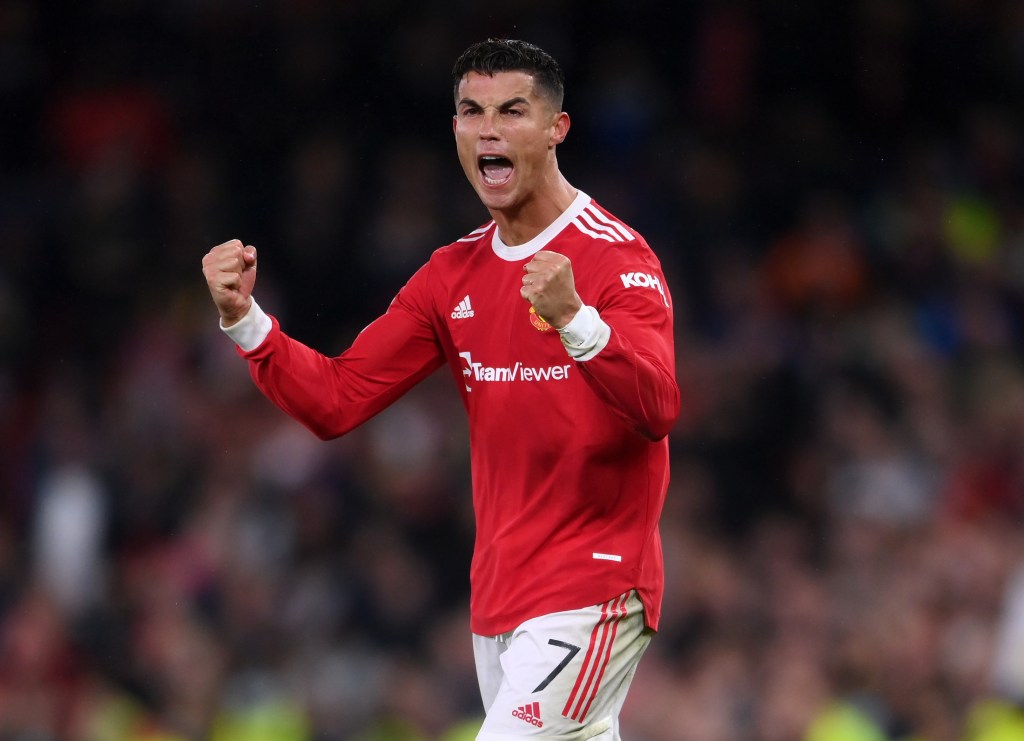 The Manchester United forward, at 36 years of age, is showing no signs of slowing down having bagged a hat-trick in Portugal’s 5-0 rout of Luxembourg last night, becoming the first player in men’s international football to score 10 hat-tricks for his country.

His record in the Premier League isn’t bad either with 87 goals to his name in his two spells at Old Trafford.

While the goal stats speak for themselves, the Portuguese’s flair, trickery, speed and all-round dribbling skills are second to none when it comes to picking out the Premier League’s ultimate ‘baller.’

Alan Shearer, Micah Richards and Gary Lineker all picked Ronaldo as their No.1 baller when ranking their top 10 of the Premier League era.

Discussing Ronaldo, Shearer told BBC Match of the Day’s Top 10 podcast: ‘He did have too much sauce when he was at Manchester United the first time – too many flicks and tricks and he wouldn’t cross it when he should’ve done.

‘But you have to have Ronaldo at number one.’

Two other ex-Chelsea and Spurs stars also made the top 10 with Eden Hazard coming in at sixth, one position behind England legend Paul Gascoigne.

MORE : Why Cristiano Ronaldo will be crowned ‘best ever’ ahead of Lionel Messi this season – Robbie Savage

Thank you, police, for all you do — but why won’t you wear a mask?