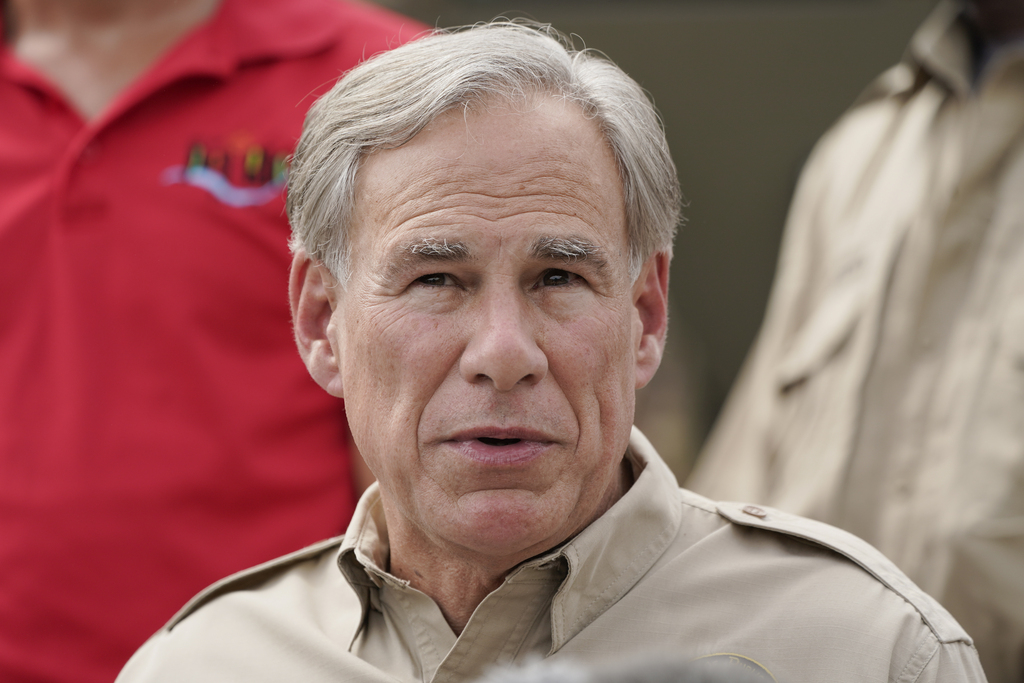 Republican Texas Gov. Greg Abbott, responding to what he called “bullying” by the Biden Administration, on Monday barred all COVID-19 vaccine mandates in the state by any entity, including private employers.

Abbott’s move sets him up for a clash with President Joe Biden, a Democrat who last month called on businesses nationwide to order their workers to be vaccinated or lose their jobs. At least several thousand people have since been fired for refusing to comply.

“In another instance of federal overreach, the Biden Administration is now bullying many private entities into imposing COVID-19 vaccine mandates, causing workforce disruptions that threaten Texas’ continued recovery from the COVID-19 disaster,” Abbott said in an executive order.

Abbott’s order states that “no entity in Texas” could compel proof of vaccination by any individual, including employees or customers. He called on state lawmakers to take up the issue in an upcoming special session.

Tech giants Facebook Inc and Alphabet Inc’s Google have both told employees that they would need proof of vaccination to return to their offices. Both companies employ large numbers in Texas.

Fort Worth-based American Airlines, the largest U.S. carrier, last week told its 100,000 U.S.-based employees they must submit proof of full vaccination no later than Nov. 24 – or be fired.

United Airlines imposed a vaccine mandate on its 60,000 employees, around 9,000 of whom are based in Texas.

The company is defending a lawsuit filed in Fort Worth, and a federal judge on Wednesday will hear a request by United employees for an injunction to prevent the carrier from firing those who requested exemptions.

Biden issued his mandate in September as his administration struggled to control the pandemic, which has killed more than 700,000 Americans.

Political leaders across the United States have ratcheted up pressure on the unvaccinated in recent weeks.

Laws requiring proof of vaccinations are deeply controversial in the United States, with many Americans criticizing them as unconstitutional and authoritarian.

Proponents of vaccine mandates see them as necessary to pull the nation out of the nearly two-year pandemic and return to normalcy.

What Shanahan, Lance and the 49ers are saying after their loss to the Cardinals

Like Britney Spears, you too can run afoul of fiduciary conflicts